Ornella Gallo dI Fortuna: Making it work in one of the world’s most difficult industries

I was about ten years old when I got a pink plastic sewing machine for Christmas, and started making dresses for Barbies. I sold them for around 50p to my neighborhood friends, and spent my profits on buying ice cream, fashion designer Ornella Gallo dI Fortuna explained when asked how long she’s been an entrepreneur. Such creativity has always played an important role in her life. When she was a child growing up in Uruguay, her mother made bespoke wedding dresses, so there were always scraps of fabric around. By the age of 14 she was designing her own clothing collections, and after studying fashion and textile design at university in Montevideo, and working as a pattern cutter in Madrid, she started her own label in the Spanish capital in 2006. But for all her creative talent, turning it into a viable business has proved more challenging than the designer, now based in London, imagined. I was only 25 years-old at the time, and it was quite a mission. I knew lots of technical things, but I didnt really know anything about business Ive learned by making a lot of mistakes. Designing bespoke clothing for clients from her studio in the Salamanca area of Madrid, in the company of big-name luxury brands and fashionable boutiques, Gallo dI Fortuna found managing cash flow, the bane of so many entrepreneur’s lives, one of the biggest challenges. in terms of understanding the financial side of running a business, it was hard to get on track. You have to pay suppliers before you have money from customers, and, when it’s your own business, you have to be there every single day doing what you can to get more clients.” Being self-funded added a further layer of challenge, for Gallo dI Fortuna was unsuccessful in applying for government grants. And when the financial crisis hit Spain in 2008, everyday struggles became serious business problems. ‘suddenly, people werent willing to spend that amount of money on luxury items like bespoke clothing, she explained. at first, I didnt know whether to blame myself or the economy. But around the time I made the decision to close my atelier, lots of other small businesses in the area were closing too. I wondered if I should have chosen a different location, but being in an exclusive area was a key part of my business model the trouble is, that type of luxury business model can’t be supported in a recession. The key lesson for the designer that emerged from the difficult experience was that the economics of a creative business are more important to its survival than anything else Just ten per cent of success is about the product. The rest is business and marketing, she argued. The crisis also spurred Gallo dI Fortuna to relocate to London, where she moved her business to a studio in her home in 2014. Space constraints resulted in a pivot from clothing to hats with the latter selling much more strongly online. Despite boasting a stronger economy, the designer thinks that the structure of the British fashion industry means the country still provides lots of challenges for young designers. getting into womenswear retailers is challenging, she explained. it’s not just about having a cool product stores want to sell as many as possible as make as much profit as they can, so the price has to be just right. 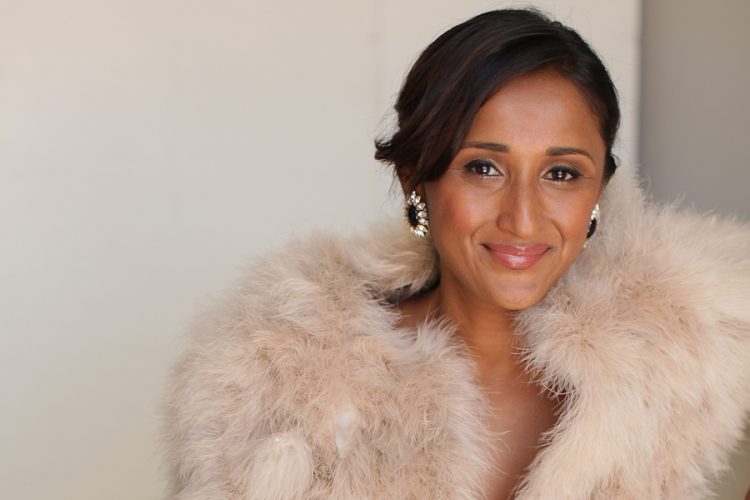 Voyage & Soap: From yoga teacher for the famous to health and wellness brand builder

Having started up and built a very successful yoga business, Dimple Sthankiya has now turned her attention to the world of wellness where she has plans to create a digital lifestyle destination. more» 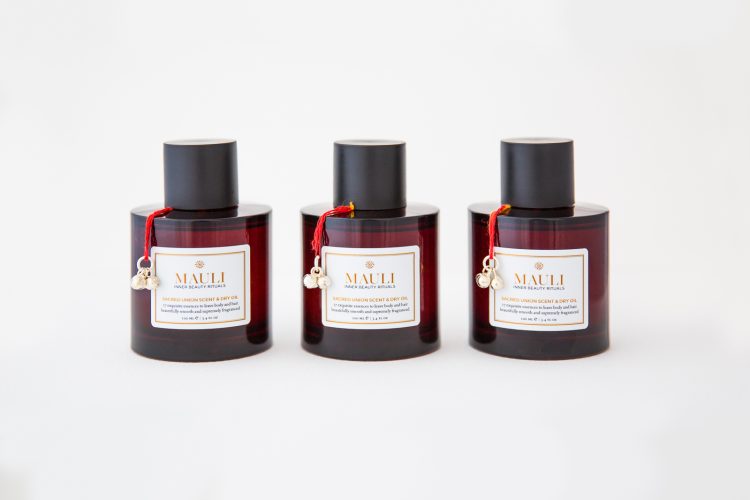 Combining elements of a traditional Indian healing philosophy with a healthy dose of modern polish, MaulI has caught the attention of some of the UK's most impressive luxury stockists. We spoke to co-founder Bittu Kaushal to hear how his micro business is punching above its weight. more» 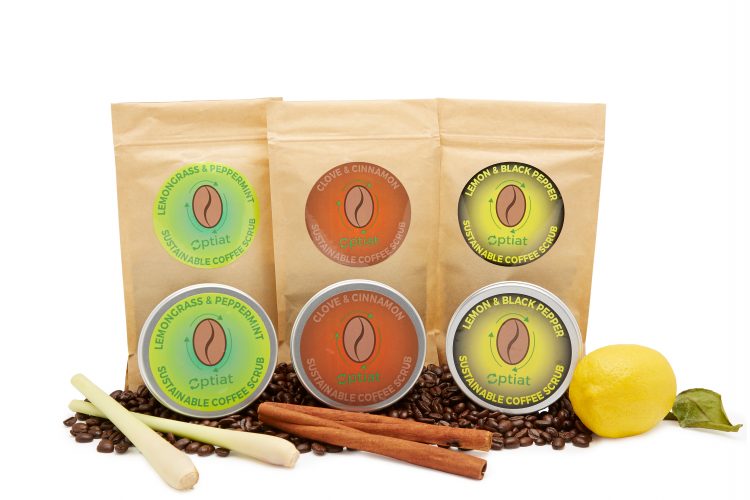 Optiat: From vision to sustainable beauty brand in under three months

Inspired to create an environmentally friendly coffee body scrub while watching Dragons? Den in January, Will Brightman quit his job soon after and had produced over 1, 000 units by the end of March. Business Advice spoke to the founder of Optiat to find out how he pulled it off. more»