Optiat: From vision to sustainable beauty brand in under three months

Inspired to create an environmentally friendly coffee body scrub while watching Dragons? Den in January, Will Brightman quit his job soon after and had produced over 1, 000units by the end of March. Business Advice spoke to the founder of Optiat to find out how he pulled it off. my girlfriend had just bought a French press and we were throwing away a lot of coffee grounds, explained Brightman, thinking back to the initial spark behind his young company. id read a scientific paper saying that there were a lot of antioxidants in this wasteand knew that 500, 0000 tonnes of itwasbeing sent to landfill every year, so put two and two together and realised that there must be a better use for what’s left after you’ve made coffee especially when there are a whole bunch of independent coffee shops paying to get rid of it. Attending the Enterprise Nation StartUp 2016 event in Canary Wharf was a big inspiration for Brightman, who explained: Lara Morgan the founder of hotel toiletries business Pacific Direct really caught my attention. She said, don’t procrastinate, just go and do it, and I took the advice to heart. ‘soon after I had the idea, I started to explore the possibilities Id always wanted to give entrepreneurship a try. I was moonlighting on the company for a short time, but my job at a hedge fund was very intense I was working 12 to 14 hours a day. Brightman soon came to the realisation that he needed to commit full-time to the project to be in with a chance of making it successful. He describes his attitude as: If it doesnt work out that’s fine you’ve just got to try. Optiat which stands for one person’s trash is another’s treasure? reflects not just this gung-ho attitude to enterprise, but his passion for the circular economy? a business space where production doesnt create any waste or pollution. Not only is his product made from coffee grounds which would otherwise have been thrown away, it is shipped in an aluminium jar designed to be reused with refills sent in biodegradable packets. The whole model is just really about minimising the impact on the environment it’s really important to me to be part of an economy where what you buy reflects your values, ” Brightman explained. Even the location of the company’s production facility a studio in Hackney was chosen with sustainability in mind. When I started trying to turn the concept into a reality, I reached out to a whole bunch of coffee shops, Brightman explained. the guys at AllPress, a company which roasts beans and supplies coffee shops, thought it was a fantastic solution to the problem of waste, so we started working together and it makes sense to be near to them. So far, Optiat scrubs have predominantly been sold through the company’s own website but Brightman hopes a stall at the London Coffee Festival in April will introduce the brand’s products and mission to a wider audience. He is also in discussions with natural beauty shops.

Melanie Lawson ignored the odd looks? friends and family gave her upon hearing the budding entrepreneur's plans to start fish oil business Bare Biology, and put her trust in fate to take the business to the next level more» 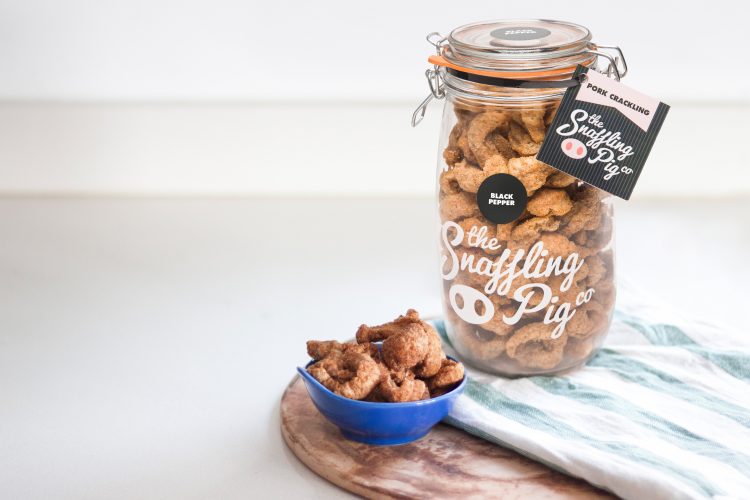 After placing a bet with each other to see if it was possible to set up a business with only 500, Nick Coleman and UdhI Silva's pork crackling business has gone from strength to strength. more» 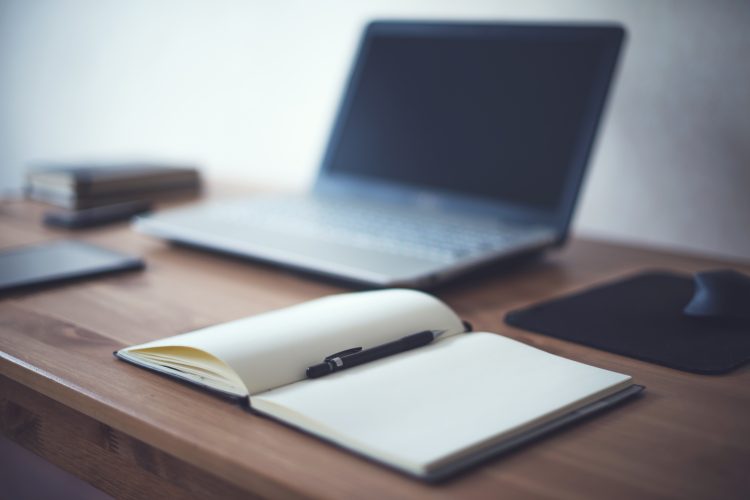 After working on the idea for two years, Jack Telford and his two co-founders launched Total Freelance, an online platform for independent professionals, in November 2015. He spoke to Business Advice about the challenges of creating an online business without having a technical background, and why he loves being based in Birmingham. more»