Launched in early 2017, Yakatak is the new football app giving fans and groups of friends a new platform to air their takes on the sport’s issues, as they happen. Business Advice spoke to serial entrepreneur and Yakatak founder, Simon Davis, to find out more about his new venture. Who are you and what’s your business?? My name is Simon Davies, founder CEO of Yakatak, a mobile platform for creating video reactions to sports events and sharing them across all social media.? How long have you been around for?? Five years now. We started in the BBC Worldwide Labs incubator program based in their Media Centre back in 2012. How do you make money?? Yakatak is an environment for interaction with and amongst millennial’sports fans. We provide brands with a contextual environment within which to make highly relevant offers, and facilitate services relating to their consumers’ passion. What makes you different and why should people take notice?? Social media is instrumental in the 21stcentury, and recently were seeing this penetrate the sporting industry A key differentiator is that Yakatak notifies fans when their rival teams are doing badly and in doing so, turbo charges what we all love firing off friendly footballing insults to our mates! What was key in terms of getting started?? Finding investors and great developers, both with a passion for football, were the key ingredients. What’s your biggest achievement to date?? Personally in business, it would be co-founding another venture called Snaptu, based in Tel Aviv, which was acquired by Facebook in 2011. We made smartphone-quality apps work on the old feature phones and grew a user base of 42m in 18 months predominantly in the emerging markets such as India and Indonesia. What setbacks have you had along the way?? 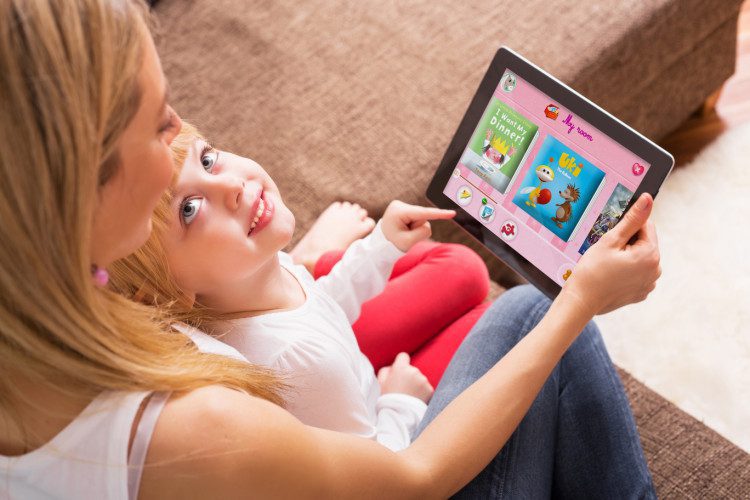 Ebookadabra brings together 100s of picture books from major publishers like Disney and Harper Collins, offering incentives to children through reward games and collectable stickers. more» 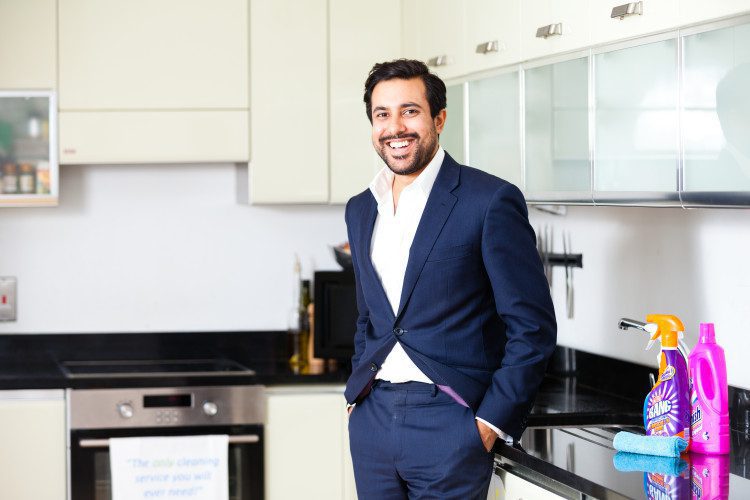 Housekeep founder: Im naturally wired to look to the next milestone?

Entrepreneur Avin Rabheru set up Housekeep in 2014, making life easier for cleaners and their customers by providing an automated payment platform to make digital transactions. more» 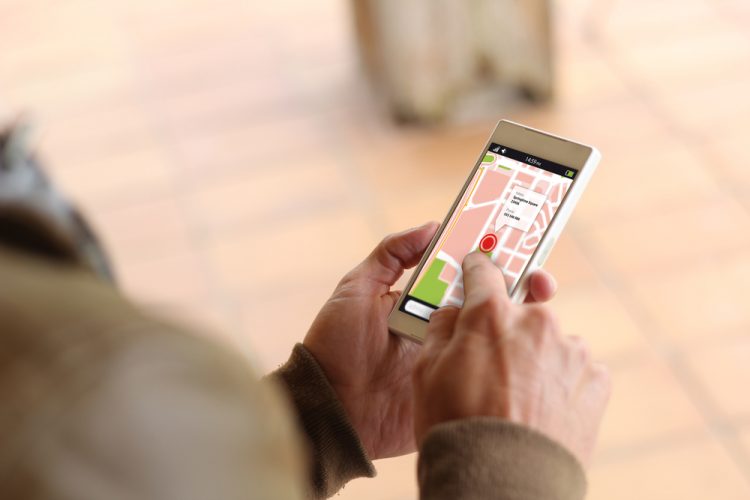 Making the most of tech talent: How to compete with bigger employers

Sliide is an app from Plus44 that gives users free access to the internet by funding it with advertising. In other words, it enables people in emerging territories, where data might otherwise be too expensive, to access the internet by having ads or sponsored content delivered to their phones. more»