Meet the man whose mission is to make dying affordable

Founder of Willow, Derrick Grant, specialises in cost-friendly funerals. He sells coffins, flowers and urns, directly to the public at a cut price to “make dying affordable”. He started began his business venture in August last year, after spending 15 years designing and managing digital products for Microsoft, Lloyds and the BBC. Business Advice spoke to Grant to find out more about what inspired his business, his ethical strategy and what makes Willow unique.

What inspired you to start the business?

I first became aware of the cost of death after a friend’s wife died at an early age. He struggled in silence with funeral debt until years after the event, only opening up about having to pay hugefeesfor the coffin, burial and funeral directors after I convincedhim to come for dinner one day. After researching the issue, it was a shock to learn I learnt couldn’t afford to die. I found that nearly 50 per cent of all the funeral directors in the UK are owned by two big companies, even your localfamily funeral directoris probably owned by the co-op or dignity. Keep an eye out for theirlogos tucked away in the corner of your High Street funeral directors window. That amount of market control means much less choice for buyers and the unique pressure of a funeral situation leaves the public open to hard sales tactics and manipulation. Knowing these things mean making dying affordable to everyone feels less like a business decision and more like a lifetime mission.

What makes you different and why should people take notice?

The big players seem to show no interest in innovation especially in the use of technology to reduce pricing or improve customer service.Willow has design DNA in an industry in which design is merely an afterthought. We offer a range products that are great value but are environmentally friendly too. Using natural materials, handcrafted wicker and better design has actually driven the cost of the products down considerably.

How have you approached your marketing strategy?

We’re still in the early stages of thebusiness so we try to open-minded about the channels Willow may have marketing success in.That being said I believe the best marketing strategy is to deliver value, whether that’s content like articles, infographics and how-to’s. Or tools that help our customers get through a difficult time.

Willow was accepted into Bethnal Green Venture tech incubator for social good. The incubator gave us access to a range of top-class mentorsand the time to shape our brand as a much-needed alternative to an unforgiving funeral industry. It was great to grow the business alongside like-minded entrepreneurs who believe making money and doing social good don’t have to be at odds.

what’s your biggest achievement to date?

Definitely our customer reviews. We’re really proud of our customer service so every piece of feedback we receive gives us the belief we really can change the entire funeral industry.Almost every customer that has usedwillow stated that they’ll never purchase coffins and flowers from a funeral director again.

what setbacks have you had along the way?

Getting the first customer is always tough but especially so in such a delicatemarket. It was really important that we understood how people felt while having to organise a funeral so we were able to translate their challenges into an empathetic brand voice. Personally, this meant working as a funeral director to gather that insight and I think Willow would have had a lot more setbacks if I didn’t have that experience.

In five years? time, I will be?

Older, hopefully not dead. I imagine there will be still lots of work to be done.

What one tip would you give to others starting out? 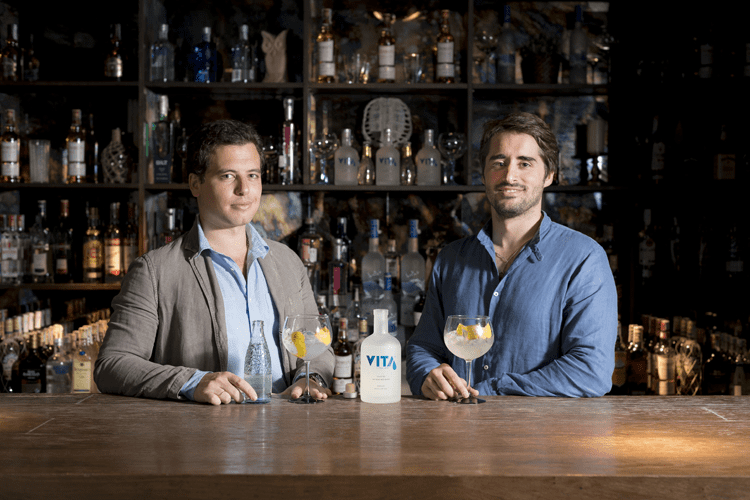 The world’s first vodka designed to be mixed with water

Victor Ruiz Lafita, co-founder of Spanish spirits brand VITA, speaks to Business Advice about his plans to break into the British market with a vodka containing a few secrets. more» 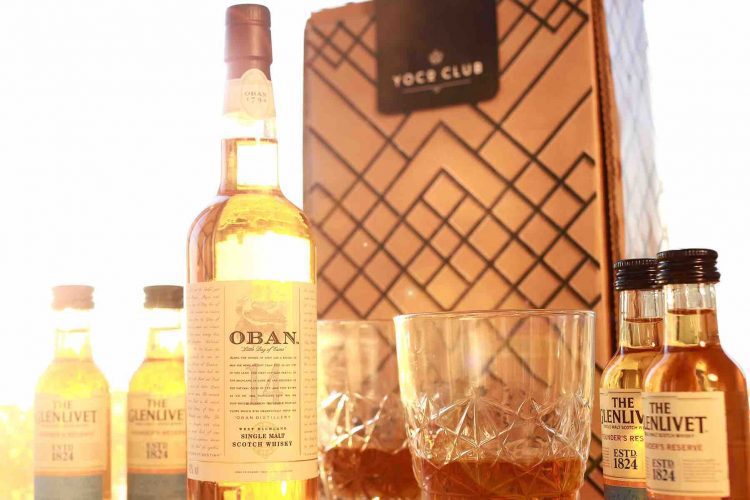 The story of how two young university graduates dreamt up an idea to make whisky more accessible, and now have plans to add new drinks and territories. more» 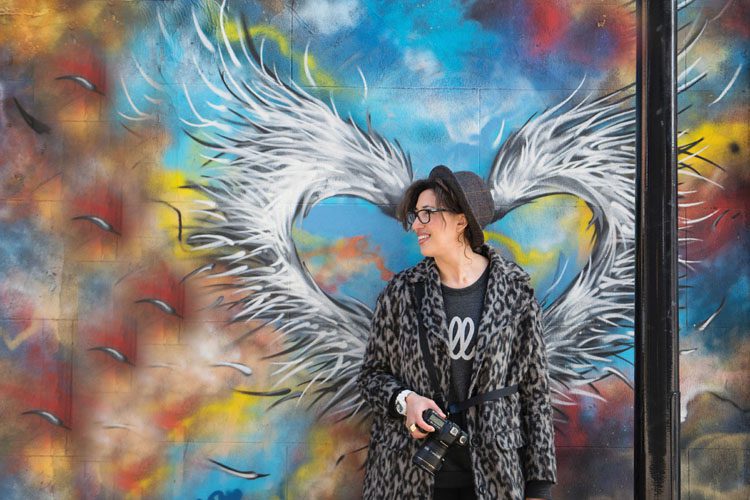 When Saskia Nelson left her job to set up a photography business, she was soon credited with creating a whole new genre dating photography. Business Advice went to hear how it happened. more»