This business is putting an emphasis on personality over looks

Shortlisted for best new dating app at the UK Dating Awards in 2015, TextDater puts personality first enabling users to get to know each other before their profile photos get revealed. We met founderand Bathtub 2 Boardroom resident Jon Pellington to tell us more.? (1) Who are you and what’s your business?
Hi, Im Jon, Im 35 and from Birmingham, but living in London, and my business is called TextDater a mobile dating app with a difference. This app puts personality before pictures, turning mobile dating on its head! (2) How long have you been around for?
The App was released October 2015. (3) How do you make money?
We will make money from in-app advertising and purchases. As well as this we have some strategic collaborations lined up in order to give extra value to our members and increase revenue. (4) What makes you different and why should people take notice?
Going back to the earlier question, TextDater really focuses on personality. As most other dating apps are picture focused, TextDater actually starts you off with a blurred picture. So then this puts the emphasis on your profile, and this is where you make the biggest impact. The option to see clear pictures is available, but you need to start a conversation first. Still don’t get it? Have a quick look at our helpful video. (5) What was key in terms of getting started? Capital!? Although the idea had legs and was getting some good attention, capital was needed to begin making the app a reality. Development and design arent free. We were able to secure a start up loan via the government’s Start Up Loan scheme, and the partner who provided this as well as business support and mentoring with Virgin StartUp. (6) What’s your biggest achievement to date? Being shortlisted for best new dating app at the UK Dating Awards in 2015. It was great to be recognised as an app with potential and that was making people sit up and pay attention. (7) What setbacks have you had along the way? Problems with initial design, problems with development, problems with hosting, lots of financial issues, getting the marketing right, the list goes on. But the company is still here and has come through ok. Starting up solo is a challenge to say the least. 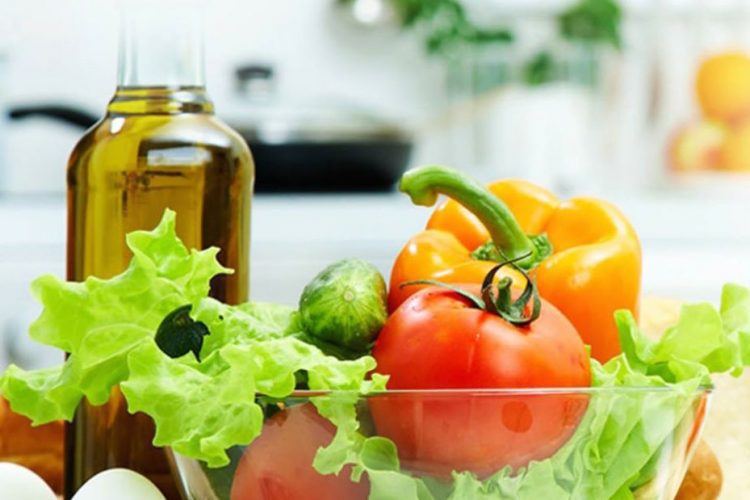 myAllergy: The business that began with a trip to accident and emergency

Mit Sharma's life changed when his daughter's food allergies meant that regular grocery shopping became almost impossible, so he set up myAllergy as a way to gain knowledge about the foods she could eat. His enterprise aims to give freedom from food allergies? to food allergy sufferers and carers. more» 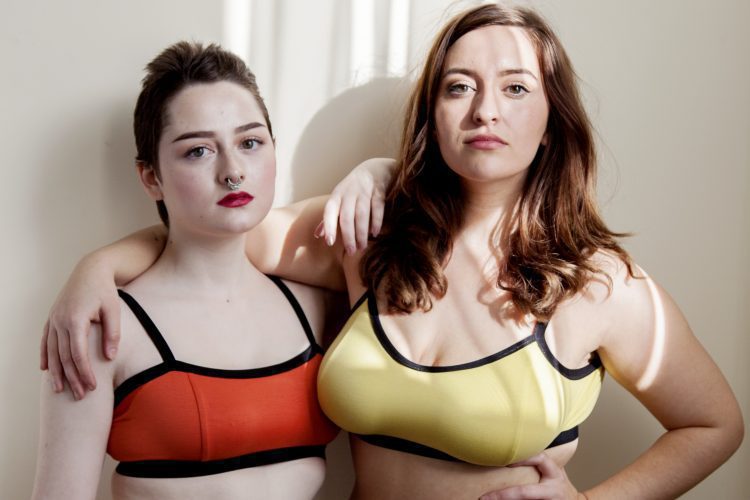 With less than 5 in her bank account, but a clear business idea in her mind, Hayat RachI has built up a lingerie brand challenging the status quo. more» 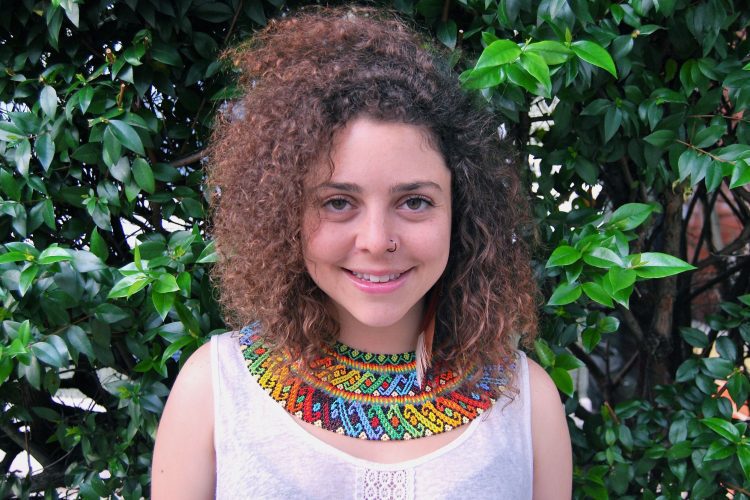 Bringing the world's attention to the plight of Colombia's indigenous Ember? people is as important as business success to Valeria Pacific, founder of jewellery trading company Okama UK. more»