The founders of the online container shipping platform spoke to Business Advice about what makes their tech so useful, what help they had along the way and why British exporting is such a great place to be operating in. CEO Graham Parker and CTO Charles Lee were looking for a way to make the shipping process much simpler and less time-consuming for the many people who need to use it. Their platform takes away the pain? of the traditional paper-based process, according to Parker, where you request shipping rates, wait a day and then go through a drawn-out booking process with numerous phone calls and emails. The Kontainers platform gives them prices anywhere in the world, as well as the ability to book a container in a couple of minutes, while the platform does all of the heavy lifting”, generates all of the paperwork and gives updates in real time. The duo wanted to find a way to work on Kontainers constantly, so began to look into accelerator programmes. we wanted to inject ourselves into the business ecosystem and also the technology ecosystem. It was between Ignite in Newcastle and the London options, Parker explained. Aware that Ignite was the biggest accelerator outside of London they decided to opt for that as we thought it was better to be a big fish in a small pond than a small fish in a big pond. On the up: Kontainers from Business Advice on Vimeo. They were part of the programme from November 2014 to February 2015, by which point they had already put together the platform and were ready to sell it. You should have the execution in mind before you go in, because if you change it up, that’s not going to prove enough for an institutional investor, Lee advised. it was exciting for us because the timing was really good and we then had the advantage of getting lots of mentoring and meeting VCs, Parker agreed. The early success of Kontainers has stemmed from significant planning and a well-though through timeline the duo joined an accelerator programme when they were confident in their concept and just needed an injection of money ‘so we could ditch our full time jobs, Lee said. They had a great experience with Ignite and recommend other new businesses look into similar options as well as help from the founder of Ignite, Paul Smith, they have also benefited from the guidance of KPMG’s Small Business Accounting team and various VCs. As Kontainers is fundamentally helping UK exports, Lee pointed to the government department UKTI as another cheerleader that has been a big boost. They’re obviously a big promoter of British exports, so if there’s ever an opportunity they flag us up and say ‘these guys do that’, ” he said. they’re super innovative. As a government agency you expect them to be a little slow, but they’re really good, Parker added. They seem to take on people that have been entrepreneurs in the business sector or have first-hand experience of the broader impact on the UK in the sphere those who have lived it before. 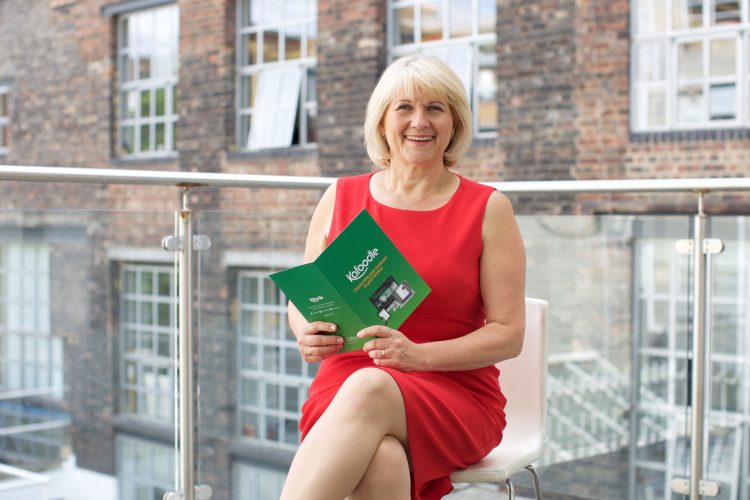 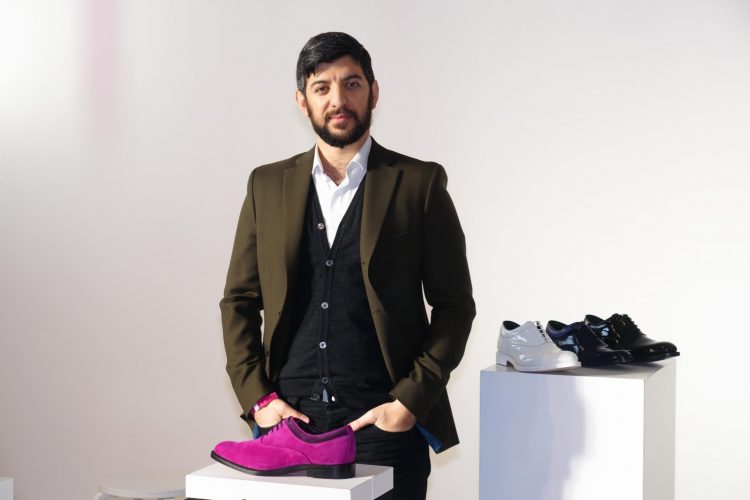