Having tried, and failed, to raise 10, 000 using crowdfunding platform Indiegogo, Calum Leslie pivoted his business andhas launchedhis own whisky brand. Wanting to capitalise on the subscription model craze, Calum Leslieembarked on a rewards-based crowdfunding campaign on Indiegogo back in October 2015 with friend and business partner Fraser Sutherland. Taking the form ofa monthly delivery service which introduced members to new whisky brands with samples and tasting notes, the entrepreneur has now taken his business ambitions in a different direction as Business Advice found out.

(1) When we spoke to you last you were launching a subscription whisky service, what has changed?

The subscription service caught the attention of an Edinburgh-based investor. I met with him and he asked me if I had any plans to launch my own brand of whisky. At the time, I had been reading about the PeatReekers, a group of 18th century renegades who evaded the tax man and produced illicit Scotch. The PeatReekers were similar to the American moonshiners such as Al Capone, a very famous time in US history, yet no one was talking about the days of the PeatReekers and so I saw an opportunity to build a brand around the darker side of whisky. So, I pitched the investor the idea and he decided to fund it.

(2)what brought about this pivot and why did you not continue with the subscription offering?

Launching our own brand was always the end goal. Subscription is a great business model and allowed us to build up contacts in the whisky industry. We received enough funding that allowed us to pivot and decided to focus our attention on building a great brand. I am always aware that you only get one shot at creating a market for a new brand, so it was important to spend 100 per cent of time and energy doing this.

(3) What did you learn about the crowdfunding process while you were on Indiegogo?

(4) How did you identify a demand for a new whisky brand? 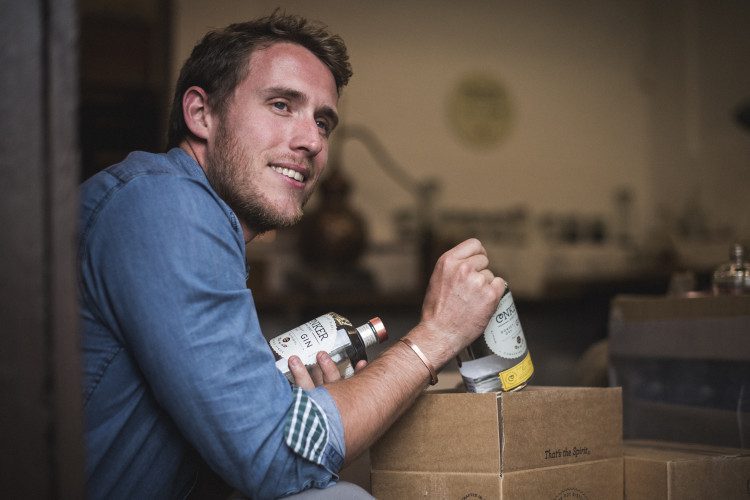 Rupert Holloway wanted to work for himself, and build a business that inspired him, so he set about launching Dorset's first gin distillery. more» 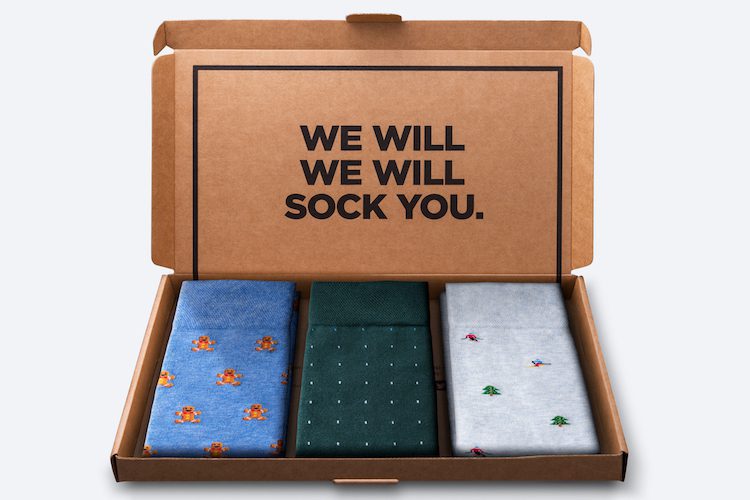 Taking a leaf out of the Dollar Shave Club book, Dan Zell thinks The London Sock Exchange could disrupt a market no brand has ripped up and reinvented. more» 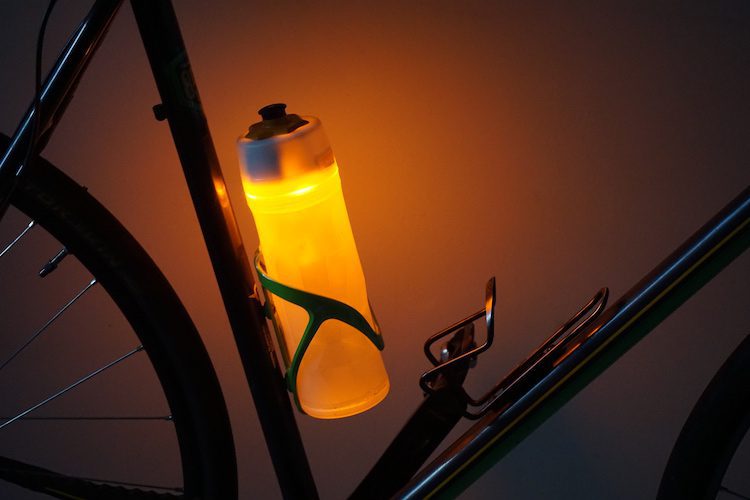 The Orb: Cycling near misses inspired entrepreneur to get creative

After close calls on the bike saw Andrew Phillips grit his teeth ever time a car came near, the budding entrepreneur designed The Orb to solve a big urban cycling issue side collisions. more»