To raise awareness for national? don’t Step on a Bee Day, Business Advice has compiled three UK businesses that protect the world’s biggest pollinators on a daily basis. Unfortunately in some countries, during the last decade bee population has halved. With Britain’s bees being responsible for pollinating approximately one third of the food we consume, it is vital to keep them alive. Thankfully, these founders are all doing their share of caring for the stripy creatures.

Jim Binning runs Jim the Bee, which makes and sells online Top Bar beehives, a style, which has its roots in Africa. Different from the traditional Winnie the Pooh style of beehive, these are easy to make, require the owner to have a lot less equipment. Binning also holds workshops for people wanting to build their own hives.

Where did the concept come from?

I had been interested in the idea of keeping bees for quite sometime, and after plenty of research I found a course that taught me how to make these hives. I first bought the bees in Kent and brought them back to my home in Dorset.This meant that I slept in my camper van and with a bee colony, which was an interesting experience! 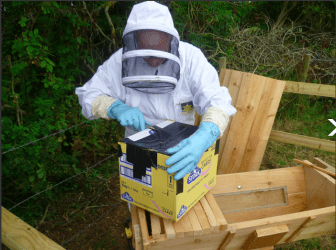 It started as a hobby in 2012, but after one of my hives was featured in BBC 2’s Gardeners? World in 2015, demand surged, and I was able to realise this dream of retiring from work and making hives as a business. My break came when a woman who had ordered a hive contacted me a year later to say she was a TV producer and Monty Don wanted one of my top bar hives for the BBC’s Gardeners? World TV programme. I realised this would give the business a massive boost as, at thetime, it was just something I was doing in my sparetime. I quickly made a better website and bought some advertising to make the most out of my hive’s short spell in the limelight and, thanks to the mention on Gardeners? World, the orders took off. Regarding my accounts, Pandle cloud accounting software has been a huge help. I particularly like its simplicity, which is important to someone like me who doesn’t like admin an who doesnt want to spend hours learning about bookkeeping or complicated software.

After 13 years working all over the world in the corporate sector, Jez Rose felt a heavy draw to get back to his countryside roots. So he founded Beesfor Business, whichprovides honeybee hives for and care forbeeson behalf of some of the most iconic brands in Britain, providing them with their exclusive own-brand honey from their own adopted hive. 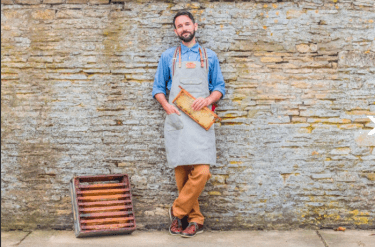 Bees for Business have committed to helping to reverse the decline of the honeybee by installing 250 beehives over 5 years. Their partnerships already include The Ned, Nobu Hotel Shoreditch, and a collaboration with award-winning garden designer Adam Frost.

Keeping up with demand was something I hadnt anticipated. Obviously, if you adopt a hive you don’t want to wait weeks on end to see or hear about yourbees. In the early days when we didnt have the hives or the livestock to fulfil the orders, yet required the orders in order to grow, there were a lot of logistical challenges. As we grew, we realised quickly that we required a huge investment (£15, 000) worth of equipment in order to handle the processing of the honey. Nature doesnt stand still, so you are constantly dancing with it, trying to get your steps right, remain as many steps ahead as you can possibly be and invariably spend a lot of time catching up with it! 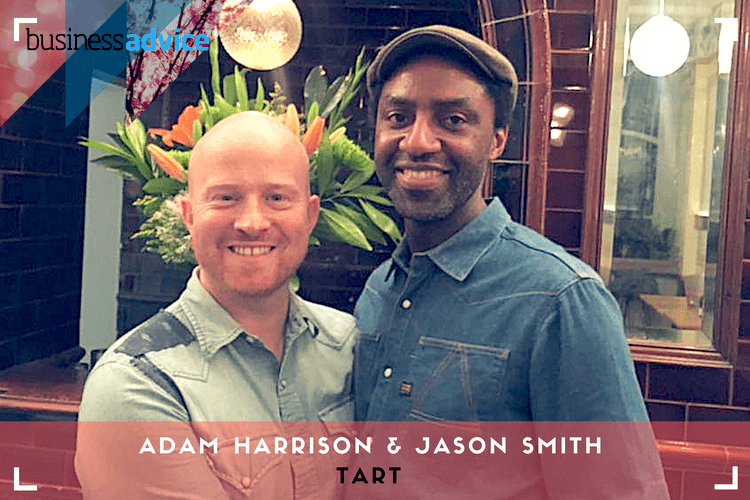 After working in Brazil for six months, this ex-Facebook employee and his cheffing partner decided to start up their own food idea in London, Tart. more» 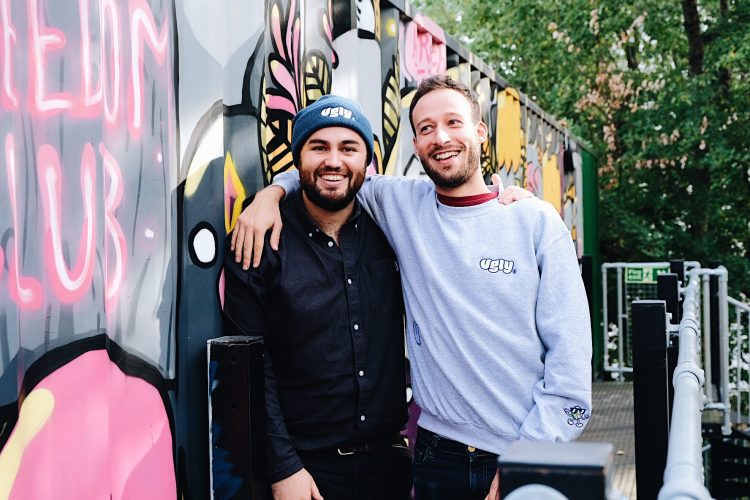 Ugly Drinks: The fizzy water with a fast-growing fan base hits the US market

Disrupting the current market of fizzy drinks, Ugly Drinks burst onto shelves and into the hands of many with an all-natural water alternative. more» 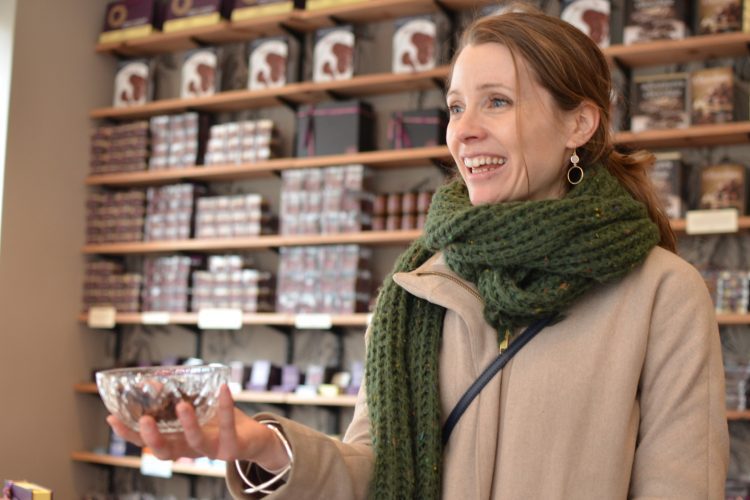 As it's World Chocolate Day, it would be rude not to feed your cocoa cravings andoverindulge in the sweet stuff. more»