Catering for the lesbian market after a series of bad experiences

Fed up of inappropriate requests from creepy men who had snuck onto badly branded? lesbian dating apps, Robyn Exton was inspired to created a lesbian dating app dedicated to its female user base. Not surprisingly, the female LGBT community’s response to HER has been enthusiastic. In under three years it has garnered users in 55 countries, and won its 29 year-old founder the accolade of being shortlisted for this year’s Veuve Clicquot Business Woman Award. Yet Exton’s success hasn’t been without its challenges the first of which was finding the necessary tech expertise. The coding industry is still very male dominated there are very few female engineers. And not only was I pitching an app for women, but it was for gay women something which didnt resonate with a lot of the people I was talking to. Afraid that her lack of tech expertise left her wide-open to being ripped off, Exton completed a coding course to familarise herself with the basics. She now describes herself as tech literate but never going to be a superstar coder. And not only did the training increase her own knowledge, but through it she met two of her company’s seven full-time employees. were still struggling to find good talent it’s a constant struggle, she explained. But as you start to get involved with the tech scene, one person leads to another, and it is getting easier. The next battle for the micro business owner will be one that faced by so many young tech companies monetisation. But Exton is confident that her game-changing platform is well-placed to achieve this more easily than most. there are very few apps which focus on a solely-female user base, so there are tonnes of opportunities for HER. Were still in an exploration phase at the moment the key thing is finding monetization which adds value. Two important aspects of HER offer particular possibilities its gender verification and focus on community. The first which restricts use to those who identify as female without excluding non-binary people is important to Exton because of the numerous bad experiences she had being propositioned for threesomes on other dating apps. I think in the early days, I was quite small minded and focused on solving that problem, Exton said. Yet the community side of the app was developed in response to what users were asking for. Weve really tried to involve people in the decisions, and it was clear that being able to build up a group of LGBT mates was really important to users. Feedback from users was also what encouraged Exton to rename the platform in March 2015 the original branding Dattch was seen as too confusing. The decision was a risky one, and immediately resulted in a drop in numbers, even though users were given the option to switch their membership across. But it has paid off in the long run users have climbed steadily up and she has raised a total of $2.5m for her growing business. That’s despite the world of angel investors being just as male-dominated as the tech space. 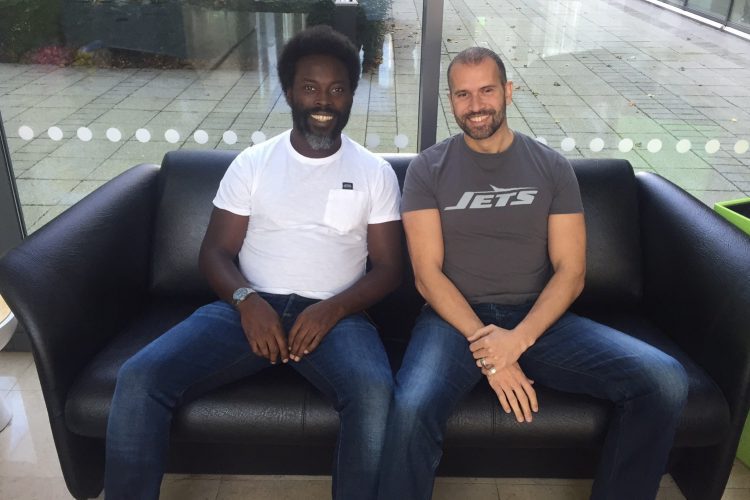 Pollpic: The app encouraging users to get opinionated

Ranjet Chohan, co-founder of mobile app Pollpic, discusses how he aims to make his poll creator app the go-to device for gauging opinion, collating data while providing a fun route to engagement for its users. more» 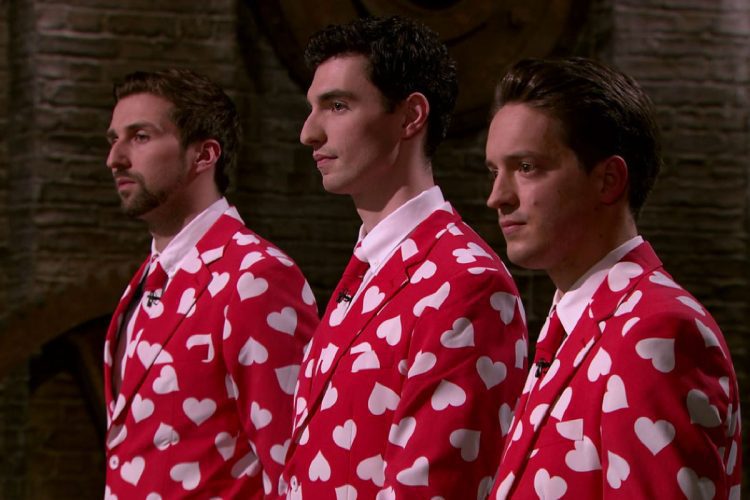 Double: Inspired by Tupac and backed by a serial entrepreneur

Gary MacDonough was inspired to create a double dating app after a female friend admitted to avoiding traditional matching apps due to safety fears. It attracted the attention of Dragons? Den investor Nick Jenkins and Bebo founder Michael Birch just in time, when its creators had almost run our of money. more»