From raving with your kids to remembering an old friend: UK’s best independent festivals

Festival season is amongst us and it’s getting harder to chose which celebration to attend with more and more cropping up each year. The rise of the smaller festival is attributed to people’s desire to relax, with nearly three quarters (72%) saying that smaller festivals are more enjoyable because they are less stressful than their larger counterparts. Nearly seven out of ten people (68%) say they prefer smaller music festivals to larger ones, a new survey by events and ticketing agent, Skiddle, revealed. We’ve taken an inside look at three of Britain’s most impressive independent festivals to see how smaller players are showing big-budget competitors how to create unique and memorable experiences.

Claire Fulton Ray, founder of Laufest, told Business Advice about how the loss of a close friend inspired her to start a music festival that could both raise awareness of breast cancer and celebrate a life lived to its fullest.

When and why did you want to start your own festival?

On 27 May last year, my best friend Laura Plane died after living with breast cancer for 8 years. During her time on earth she made a huge impact upon everyone she met; raising money for the breast cancer charity CoppaFeel (£70, 000 no less!) and raising awareness that young people should check their boobs so that early detection can and will save your life, a message which was sadly too late for Laura. As we set about organising her funeral and wake, it began to take the form of a festival with bands, a big circus tent and all the rest. The first LauFest was an amazingly life-affirming event with lots of celebration for a life lived to its full. It was such a success (and we raised 8, 000 too!) that we decided to make it an annual event, and Laufest was born. The 2nd LauFest will happen on the weekend of 27-29july and what started as a day event has grown into a 3-day extravaganza with over 20 acts playing across 2 stages… eek!

What was key in terms of getting started how were you able to fund it?

Being charity-focused and having no funds or financial backing at all (!) was the first hurdle. How were we to book bands/tents/fields and all the rest without a single penny in the coffers? I realised that merchandise could be a good idea for raising funds (and awareness about the charity) so worked with a few local independent businesses who created a range of bespoke merchandise which we could sell to raise funds. The businesses were aware of Laura’s story and so after negotiations, we reached a point where we could sell the merch, and each makes a profit. The lightning bolt jumpers, flamingo leggings, bespoke Lt-shirts and stainless-steel cups have gone down a storm and we couldnt have got off the ground without the income selling these products brought us.

What market research did you do beforehand?

Errrm, none! We did everything organically and didnt really do much research at all. Following our gut instinct and going with what felt right and fitted in with the ethos of the festival and the charity was our guide, and it has worked pretty well so far.

Has it been easy to forecast costs?

No. The inaugural LauFest was based on charity and donations- even the bar and the beer were donated by local pubs and breweries and we were given almost everything for free. This year has been a different matter so we have had to run it much more like a business as no one gives stuff away for free. It cost us lots more than we realised to put on a festival of this size and it was all the boring but important stuff like security, toilets, insurances and on-site paramedics which cost the most and which we didnt initially consider would be expensive! 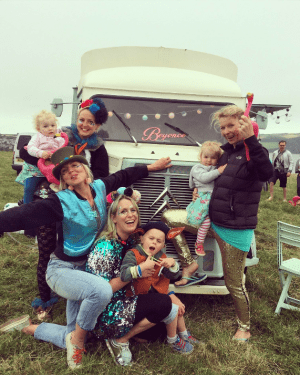 Do local authorities offer enough support to independent festivals in terms of planning and licensing?

Our local police and council licencing department have been hugely supportive and offered us invaluable guidance about how to put on a festival safely and within the law. They met with me and were extremely supportive and helpful with providing templates and advice about planning an event of this size.

What do you enjoy most about putting on a festival?

The adrenaline! But also putting on a festival in memory of a dear friend and in aid of a cause she worked so hard for makes me feel that she would be proud of what were achieving with LauFest. Hopefully, Laura’s legacy will be honoured for many years to come because of LauFest?

Do we have the best crowds at #LauFest of course we do! #LauFestLWP #lwp #WhatWouldLauraDo 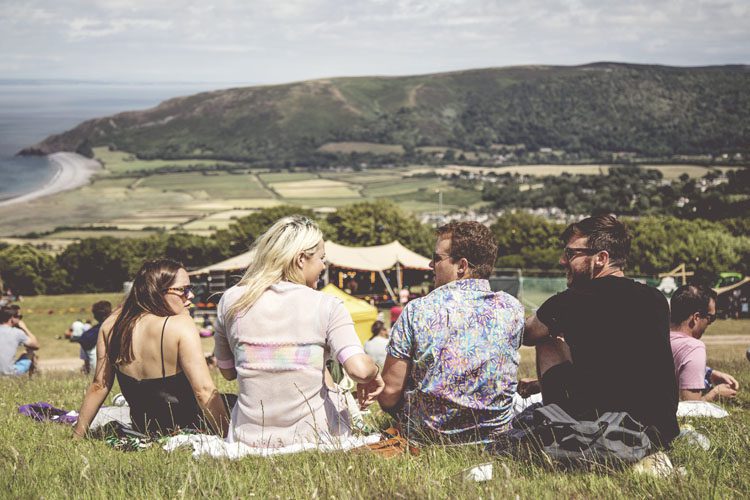 When Flora Blathwayt and her boyfriend Josh Beauchamp decided to set up a new music festival in Somerset, the two could never have predicted it would result in a court dispute and a licence granted only four days before their maiden event. more» 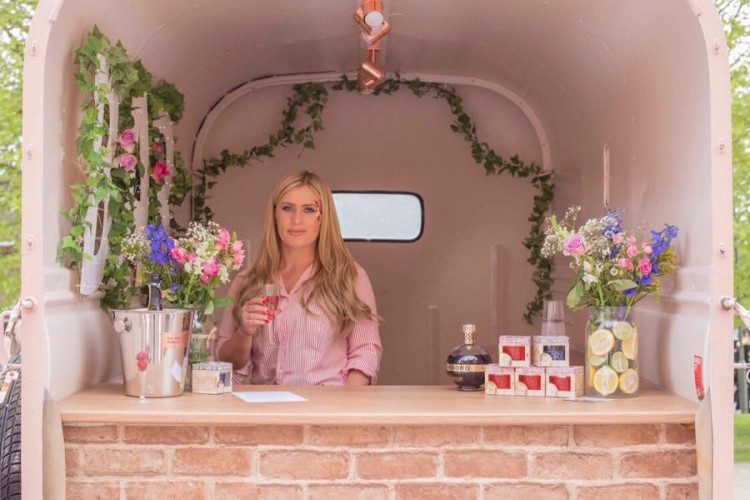 The Vino Van: A mobile prosecco bar proving a hit at festivals, events and weddings

After noticing a gap in the market for something that was unique for prosecco-lovers, Siobhan Holmes quit her day job earlier this year to launch The Vino Van. more» 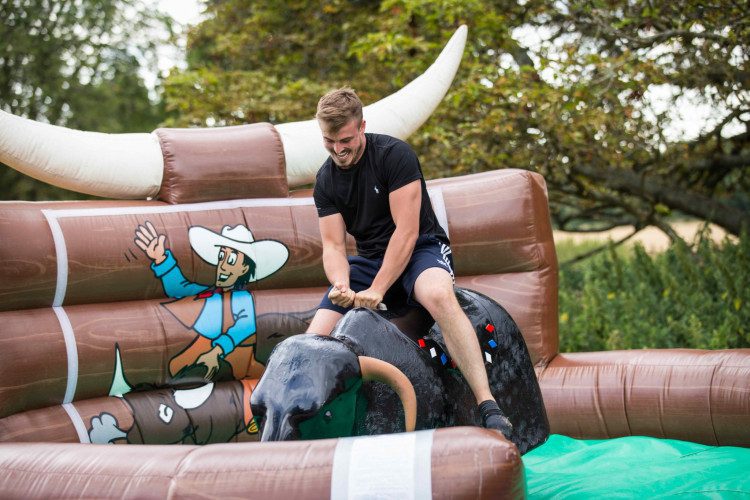 Hangover days and festivals: The unusual workplace perks proving a hit with staff

Would you allow your employees a day off for a hangover? You might see an unexpected benefit. From booze to bands, Business Advice finds out the unusual workplace perks on offer at three small UK companies that have proved a success among staff. more»