They worked at a British drinks brand that became a household name, but Paul Lederer and Charlie Hoare have gone solo and are betting big on birch water. From humble beginnings when the founders placed yes? and no? bins at a festival to conduct market research, Innocent Drinks grew in popularity and was ultimately sold to Coca-Cola for more than 100m. Now, two Innocent DrinksalumnI are forging off by themselves and have interestingly partnered with Coca-Cola’s biggest rival, Pepsi, to bring birch water to the masses and create a long-lasting drinks brand in the fiercely competitive fast-moving consumer goods space. Business Advice caught up with Lederer to uncover the story and progress of TAPPED. (1) Please tell us a little about yourself and the business? Charlie and I met at Innocent Drinks about ten years ago. We were both passionate about good healthy food and drink, and leading an active healthy lifestyle. Charlie then spent five years in Asia with some time in startups and then embarked on a year-long 10, 000 mile bike ride from Malaysia back to the UK. In the meantime, after five years at Innocent, I spent some time working with other startups and emerging brands, including some time dabbling in the coconut water market. We launched TAPPED just over two years ago now with a vision to inspire natural, healthy living with a range of drinks made from nature itself. (2) Why did you think the drinks brand business idea had some legs? We could see that consumers were increasingly looking for drinks which were natural, lower in sugar (and free from sweeteners and other additives) and with naturally occurring benefits. There was a trend towards more refreshing and hydrating drinks, with the rapid growth of the bottled water market, and, even more relevant to us, coconut water, good evidence of this. With birch water having for centuries been traditionally consumed for a range of health reasons thanks to the wide range of nutrients it contains, we could see how it matches this need. Interestingly, just as we were starting to look at birch water, maple water brands started to appear in the US, showing us that the tree water market was starting to happen on both sides of the Atlantic. (3) What growth progress has been made since the business was founded? We launched the business in WholeFoods in April 2015, followed shortly afterwards by customers including Planet Organic, Selfridges and Sourced Market. Since then weve grown our UK distribution to over 300 stores, with TAPPED now available from Sainsbury’s, Boots, As Nature Intended, Vita-Mojo, Natural Kitchen, plus lots of great independent stores, and online from Ocado, Abel & Cole, Amazon and Holland & Barrett. Our big news is that TAPPED will also be available from 300 Waitrose stores next month. We also sell in more than 50 stores in continental Europe (4) What did you learn from your time at Innocent that has helped with your own company? We learned a lot more than we have time to share today! Innocent is a business that has, and continues to, employ an incredible array of highly-talented people, so you’re learning new things from them every single day. We obviously learned a lot about the drinks market, and specifically a lot about sales and marketing, but, thanks to Innocent’s very open culture and the one team? spirit, a lot about supply chainS, manufacturing AND finance which was really helpful when setting up the business. The commercial and entrepreneurial spirit especially still lives with us getting things done and seizing opportunities.

(5) How has the drinks market changed of late, and what opportunities and challenges does this create?

The rate of change is phenomenal. New drinks are appearing all the time. In next to no time were operating in the tree and plant waters market, which as well as having numerous brands of birch water and maple water, includes coconut water, aloe vera, watermelon water, cactus water and others. This demonstrates that there’s a real consumer demand for change, which is a great opportunity for us. The challenge of course is that consumers and teams running stores are constantly presented with new products, so we have to navigate through all this noise. (6) How did you go about securing the help of Zoopla founder Alex Chesterman, and what has he contributed so far? Weve our network to thank. Our friend and ex-Innocent colleague Anthony Fletcher, who now runs snacks business Graze, recommended their former finance director Bob Winder to us. He is now our non-executive director, and had previously worked with Alex at ScreenSelect, one of businesses that through a series of mergers became LOVEFiLM, prior to its eventual sale to Amazon. As Alex mentions in our Seedrs crowdfunding video (below), he invests in people and teams. For us to have the backing of one of the UK’s most successful entrepreneurs is a real confidence boost and a great validation. Furthermore, Alex also brings a viewpoint which is separate from the day to day, which is very helpful. (7) Why is the PepsI Nutrition Greenhouse incubator development important? Participating in the initiative gives us an amazing six months of mentoring from industry experts who are more specialised in their roles than we can be in a startup, where we need to be doing a bit of everything. 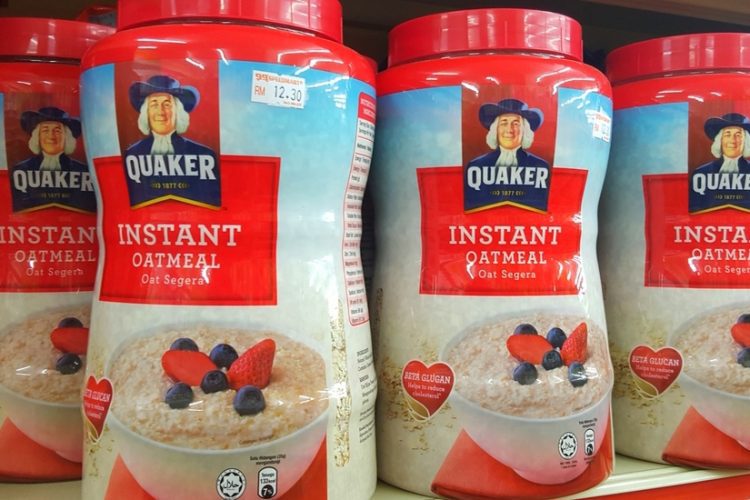 The multinational has called for entrepreneurs for its PepsiCo Nutrition Greenhouse a programme to find and nurture the best emerging nutrition, health and wellness brands in the food and drinks space. more» 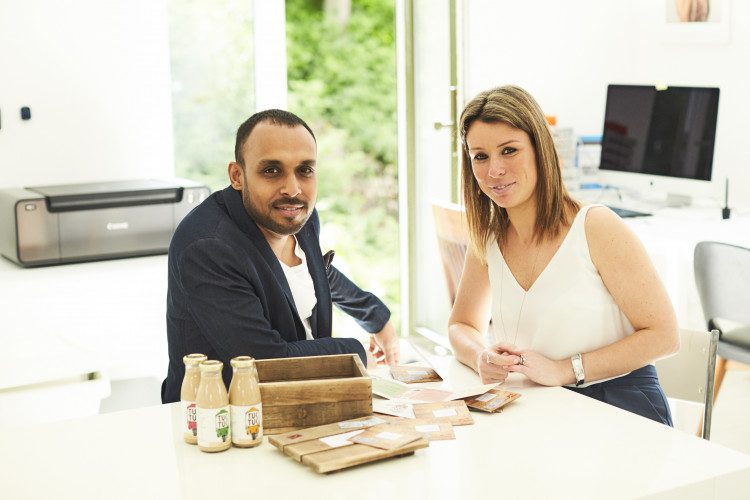 This year has seen department store Harvey Nichols launch Tuk Tuk ChaI in five flagship UK stores, and the retailer is currently working with the founders to export their three-tea range to the Middle East. more»