This founder has taken the popular pub quiz and put it in digital form, allowing users to play multiple times a day and give themselves a high chanceof getting tickets into the weekly draw. Kuizu is a free trivia app which gives people the chance to win actual prizes;’such as Bluetooth speakers, drones, bbqs and tablets. Business Advice caught up with the founder of the quiz app, Dan Mortimer, to discuss why it’s important to hold your own against competition.

Where did the concept come from?

I’ve been a life-long quiz fans and always wanted to explore the area with my entrepreneurial hat on. Myself and the other directors all work in the civil engineering arena, but have always been interested in the digital space. This is our first foray into the mobile industry, but we believe we have a solid concept with a unique proposition.

How did you fund your business?

Private investment from the directors.

Our biggest challenge is standing out in an increasingly crowded marketplace, given the ongoing popularity of apps like HQ Triviawho didnt even exist when we began development.

It’s an absolute phenomenon, and we don’t want to be directly compared to such offerings as what we’re doing it very different.

We spent a lot of time thinking about how we wanted to brand ourselves to ensure we couldn’t be misconstrued as a copy of other games.

What’s your biggest achievement to date??

Taking the time to get the app right. The feedback we get from our players is amazing, weve built a great community and whilst we tried to put ourselves in the position of the player as much as possible when developing, its only when the app went live and the compliments start flooding in that all the extra effort and little touches we put in felt as if it was paying off.

What marketing strategies have you used

We’ve been doing lots of promotion on socials, especially sharing real stories and photos from winners. Facebook is our main platform, as this is where we share the names of winners each week.

We’ve also invested time in getting media coverage, so that we can reach a wider audience and let people know we’ve arrived!

In five years? time, Ill be?

Still working hard to keep Kuizu fresh and engaging, and growing our user basebut maybe from a beach!

Who are your business heroes and why?

I read Richard Branson’s biography and loved way he grabbed small opportunities and threw everything at them. Like Branson Im a proud Brit, were a resilient folk that know how to get the job done.

What advice would you give to aspiring entrepreneurs??

My advice would be to have faith in your idea, and not be intimidated by competitors in a similar space.

Competition is good as it motivates you to innovate and stand out; so the fact that a marketplace is already quite saturated shouldn’t be a turn off.

Just differentiate yourself so people realise there’s definitely still room for your startup. 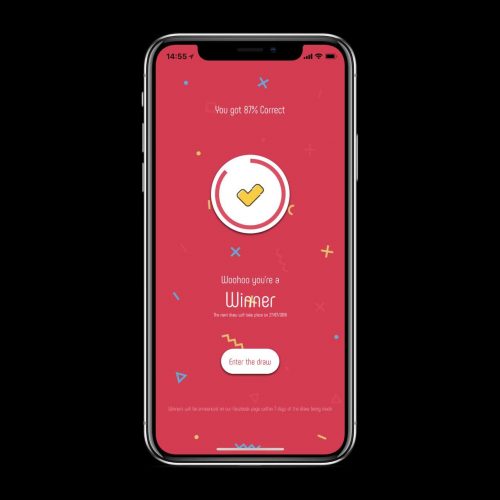 Im an Everton fan so I spend my weekends getting angry.

I also have a guilty pleasure in Metal Detecting, Im aware its not going to do much for my street cred admitting it, and it can be hard work for little reward.

But every now and again I turn over a clod of earth and pick up a coin or artefact that’s not been touched for hundreds and in some instances thousands of years? That privilege never gets old.

Westworld. I loved the original movie with Yul Brynner, and HBO have done a great job with the series. 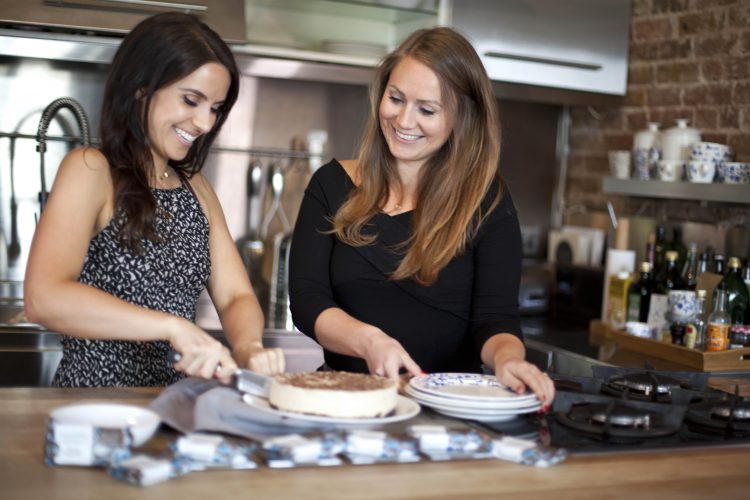 From blogging to business: Squirrel Sisters health and wellness brand looks for investment

From starting out as passionate food and wellness bloggers these founders already had a large following ready to try their award-winning healthy snack bars. more» 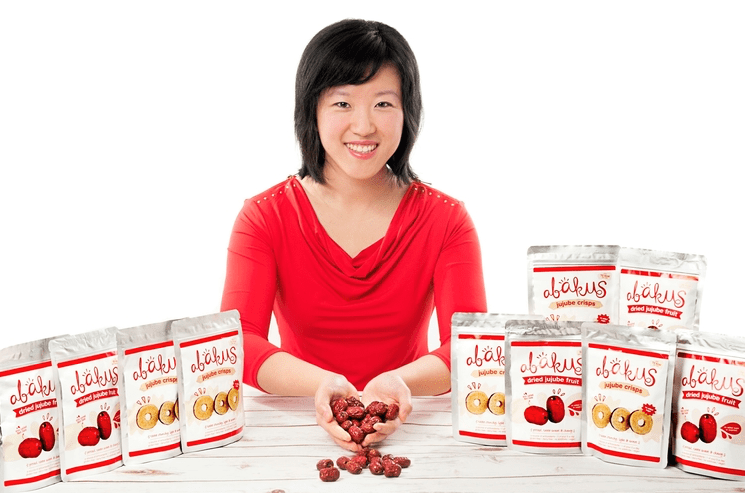 Will jujube be the next big superfood trend? Helen Wang, the founder of the healthy snack business Abakus Foods, would like to think so. more» 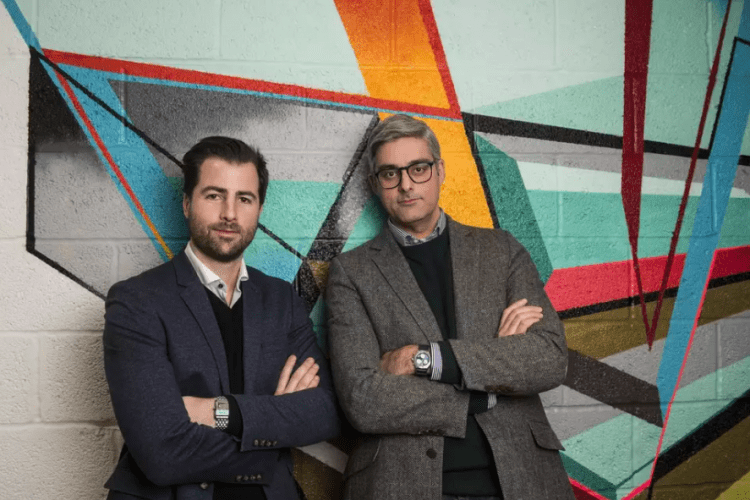 Oliver’s Travels: Why starting a business with a buddy is a good idea

After finishing university it's pretty standard for young Brits to go on a blowout vacation before settling down into corporate culture. However, these two school friends were that inspired by their 32-person trip to a French chateau that they went home and started their own property rental business. more»