It was during her post-graduate thesis thatmegan Canavan identified the potential of tying up brand marketing with culturally-ingrained ideas and concepts. The young startup founder knew a pass the parcel marketing app would instantly resonate with users and generate interaction with participating brands. With a young team all fresh out of university, Scattr has already experienced a positive reception in the founder’s home of Northern Ireland. The plan now is to use impressive early growth as a platform to reach a wider audience across the UK. Business Advice sat down with Canavan to find out more about her marketingapp and why brands should be paying close attention to Scattr. My name is Megan Canavan and my business is a mobile app called Scattr. Scattr is digital pass the parcel businesses send out parcels? to our users? phone, containing a chance to win a prize wrapped up? in a ten second advert about that business. Win or lose, the users can then pass the chance to win onto their friends. We officially went to market in October 2016, so around eight months now. The idea for Scattr came about when I was studying a Master’s degree in marketing. My dissertation was centered around the idea of skeuomorphs using old-school idealology and functionality to introduce new innovations. Using terms and concepts that people are familiar with can really help with adoption rates, and a digital pass the parcel app had never been done before. The more it was discussed, the more it clicked that it had the potential to be an effective way to advertise. The businesses that sign up to Scattr pay to run their campaigns we have a very affordable pricing model and businesses are only paying when a parcel is opened, i.e. when an ad is actually watched. They can of course cap the amount they wish to spend on each ad campaign. With a pay as you go system, the businesses andbrands only run a campaign when the timing is right for them. If they’re having a quiet day, they can launch a giveaway right on the spot to put themselves at the forefront of people’s minds and hopefully bring them to the store. The app is completely free for the end user. Scattr encompasses gamification and referral marketing in a very unique way. Everyone understands the terms pass the parcel? and free stuff? so there are no limits as to who can get involved. With Scattr, users are actually engaging with their favourite brands rather than simply putting up with them? scrolling past ads are a thing of the past. The parcels are passed on through a personal referral system meaning the ads are seen by the right people with a genuine interest, as recommended by their friends. Mobile marketing is still a relatively new concept, but it’s growing fast. We believe we have a platform that is relevant for everyone, from BMW to burger vans, football clubs to florists, Rolex to restaurants. Collectively we decided on what we believed was going to be Scattr’s minimum viable product as soon as we had an app that did the bare bones of what we needed it to, we took it to the streets. You can spend months or years making the perfect product, but you won’t know if there’s a market for it until you actually put it out there and give it a go. Every new sign-up and download is an achievement. 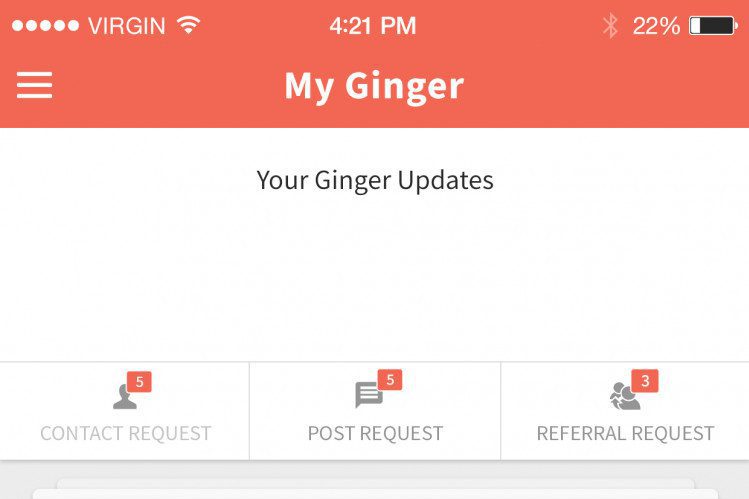 Phil Mossop was inspired to create a startup social network app after becoming frustrated with the lack of an efficient and reliable way to access local tech workers. more» 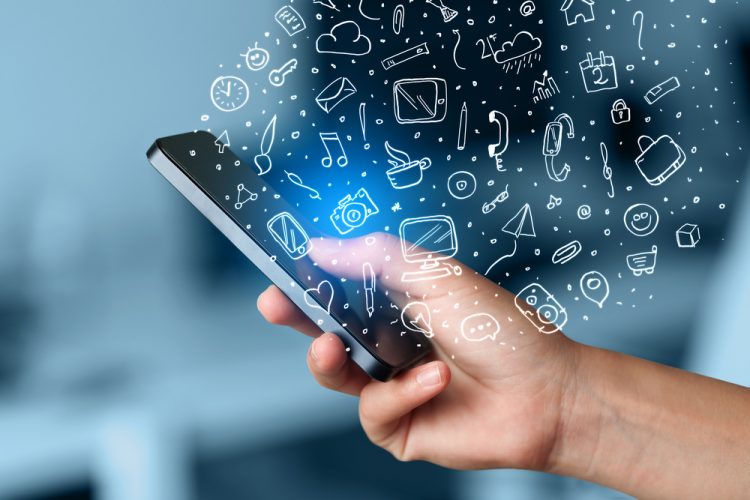