Calling all women in micro business: Have your story heard

A man is still twice as likely to start a business as a woman. Of those women who are running small enterprises, they are less likely to receive investment than male-run firms despite running more profitable businesses. Albeit an improvement, women in business still face gender-shaped hurdles. With the gender pay gap in the UK just shy of 10%, men are still being paid more than women for the doing the same job. Women are also at a disadvantage when it comes to financial access. Evidence has shown there is currently a lack of female angel investors, while female-led startups also receive less funding than male micro business owners, despite putting together stronger proposals. Alongside this, 52% of women have received some form of sexual harassment in the workplace and despite efforts to raise awareness, 80% of victims still never report the misconduct (TUC).

Read more about the business landscape for female founders:? Lack of women angel investors creates growth barrier for female entrepreneurs Revealed: Why women micro business owners receive less funding than men Provide more role models for female entrepreneurs, FSB tells government Despite the structural and cultural challenges with men twice as likely to start a business than women female founders are rapidly narrowing the so-called “enterprise gap”. In the decade between 2003 to 2006 and 2013 to 2016, the proportion of women at the helm of early-stage businesses grew by 45 per cent, putting the UK above the European average in terms of female startups. Optimism is also running high among the next generation of female-run enterprises. In 2017, over three-quarters of millennial founders expected annual growth, compared to 52 per cent of their baby boomer counterparts. 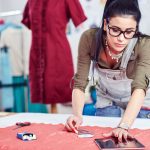 Find out why things are starting to shift: Britain’s female entrepreneurs are younger, more numerous and more successful than ever 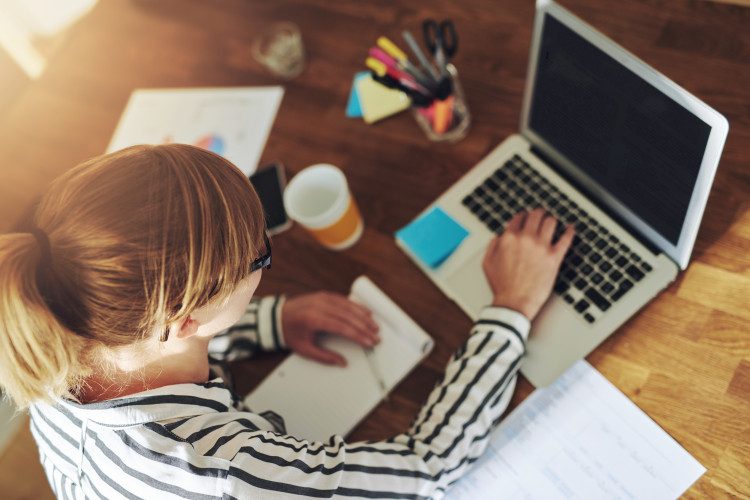 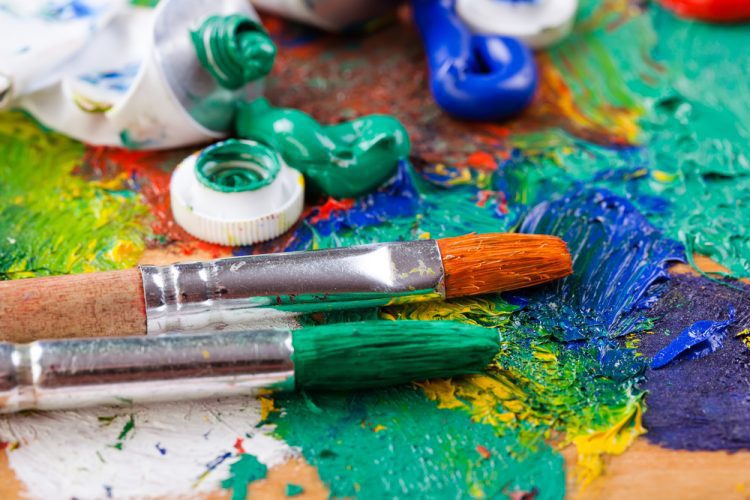 Why more women are making franchising their future

Pip Wilkins, CEO of the British Franchise Association, discusses the opportunities for women in the franchising space including flexibility and support. more» 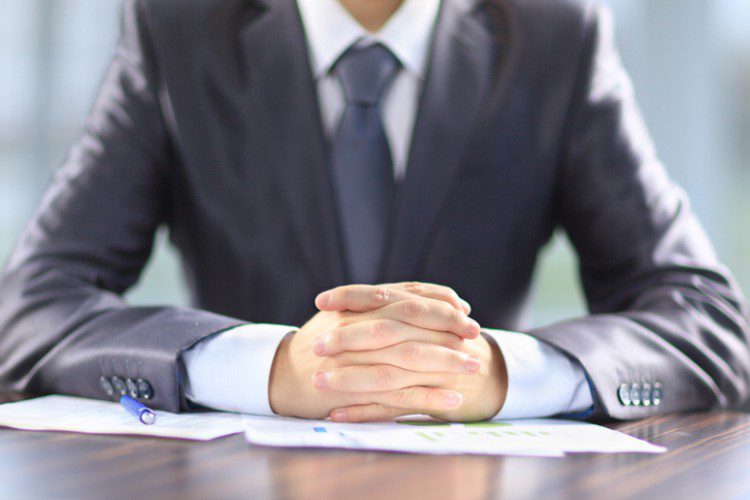 Institutional investors aren’t fussed about female representation in the boardroom

The majority of institutional investors aren't concerned about female representation at board level and don't want regulator-imposed diversity criteria, according to a report from fund manager Hermes. more»