In 2015, Phil and Dan Neale were busy preparing for the final of ITV show Britain’s Got Talent, before gatecrashing theuK Singles Chart the following year.Behind the scenes, the musical duo were already building their social alarm clock app, Snoozle. Now with eyes set firmly on making Snoozle a success, the Neale brothers are welcoming feedback from early adopters around the world via the app’s Beta version. Snoozleletsusers create and send voice messages which play at the time their friends have set their own alarm. The business cleared its six-figure crowdfunding target in justnine hours. Before the product is fully monetised in 2019 through advertising and subscription revenue, Business Advice sat down with co-founder and CEO, Phil Neale, to hear more about product development andthecrowdfunding record breaker. Im Phil Neale, CEO of Snoozle. Those with a good memory might remember me from Britain’s Got Talent 2015, when I made it to the live final as frontman of The Neales, alongside my brother (and Snoozle co-founder) Dan. A year later we found ourselves sandwiched between Rihanna and Drake at number sixin the Official UK’singles Charts. Given that we were unsigned and just three brothers and our Dad, I think that qualifies as disruption. Whilst breaking into the charts as a one-hit-wonder doesnt quite qualify as “success”, it gave us a lot of confidence to take on the big boys of tech. Snoozle is the social alarm clock that swaps your alarm tone for an audio news feed tailored to you. Our product is a voice-focused mobile app that allows you to wake up to different content every day. Like most people, I hated the moment my alarm went off in the morning. Waking up is one of the few things that every single human does, every single day, and yet so many of us hate the experience. Snoozle exists to make those first few minutes of your day better. The idea itself started materialising whilst I was at university. The day before an exam my girlfriend at the time sent me a voice message reminding me about a key fact for the next day’s exam. Id manually set that MP3 as my alarm tone and found that waking up to a genuine voice delivering different content in the morning was a much more pleasurable and fun way to get a head start on an important day. The biggest challenge we have faced has been not having tech in-house. Our agency was great and always went above and beyond for us, but naturally it’s costly and most of all, it slows you down. With tech out-sourced, it’s much more difficult to test, learn and iterate quickly. LinkedIn founder Reid Hoffman once said: If you’re not embarrassed by your first release then you’ve released too late. I have to agree. It can feel uncomfortable putting a Beta out there that you feel isnt perfect, but it’s vital to do so. There is a danger, when the only feedback you hear is from friends, family and sales people, that it’s all positive, because people are inherently nice and don’t want to rip apart your dream. But our favourite bits of feedback from further afield include: We crowdfunded in October 2017, raising more than our 100, 000 target within nine hours of going live (which weve been told is a record). We went on Seedrs and our speed of raise made us the number one investment opportunity on the site (which in turn led to even more interest). I think key to this was complete and utter, self-aware honesty in our video and business plan. We believe Snoozle has a great future, and so we never needed to sell; we just wanted to tell people of the opportunity. Thankfully, people loved it. But we were, and are, always keen to avoid the trap of overstating our progress, overselling our numbers and over-valuing our business that kind of behaviour will always lead to issues down the line. Weve had our frustrations and at times havent been able to move as fast as wed like. Since we started, weve also had two of the world’s largest companies (Amazon and Google) focus TV adverts onto voice-based morning routines, and we have seenbothrelease connected alarm clock products. 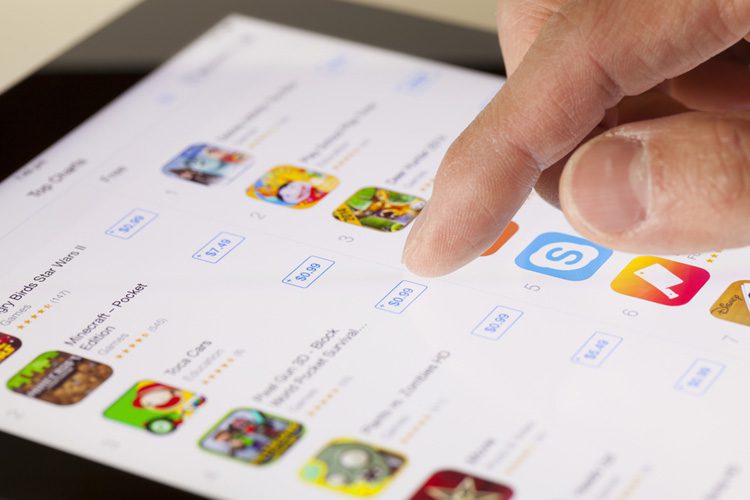 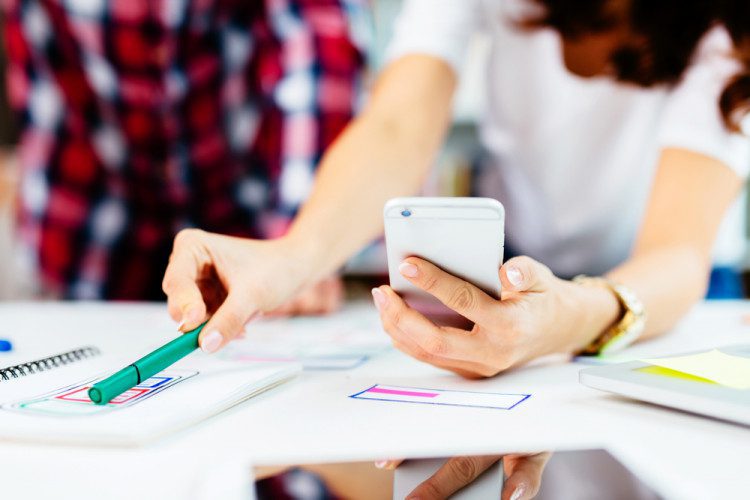 How much does it cost to make a small businessmobile app?

Today, most businesses and brands, irrespective of sector and size, are opting for a mobile app, as it can be a game-changing marketing tool for them to drive traffic and revenue. more» 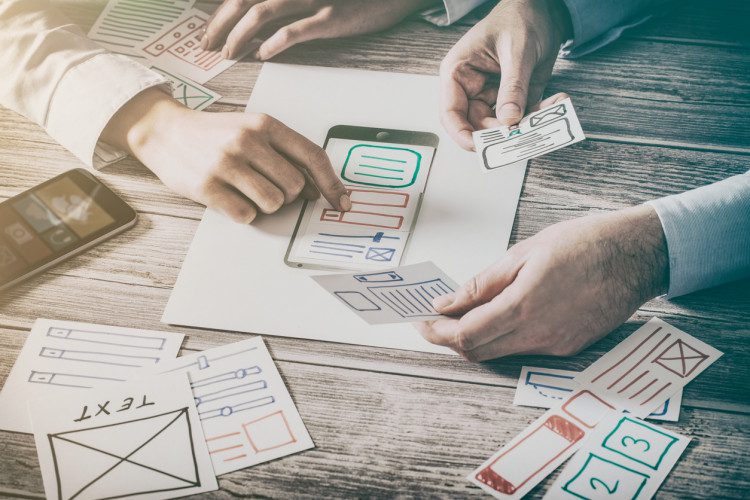