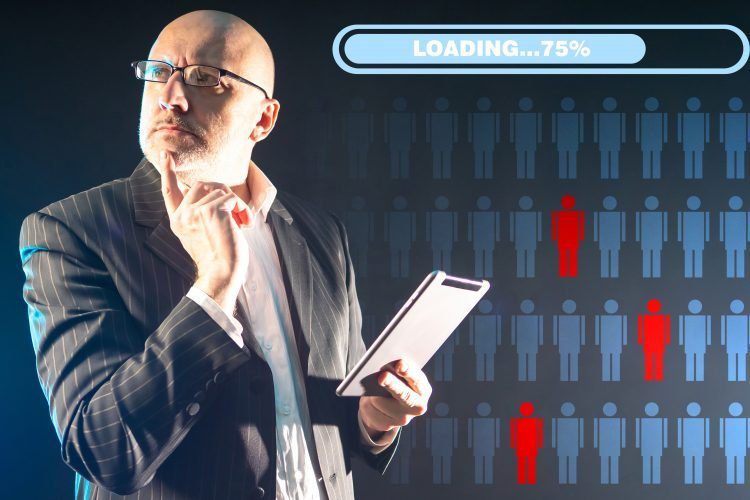 There are many reasons to make someone redundant. New technologies might have reduced the need for manned operations, the job might have been completed or might have changed into something else over time, or there simply isn’t enough money in the budget to keep on the number of staff you had. No matter the reason, redundancies happen and are a normal part of business. Provided you handled the redundancy well and followed all the legal requirements, there is no problem in making people redundant. Difficulties can arise, however, if you want to hire someone into your business shortly after making someone redundant. Especially if the new role you are filling looks the same as the one you just made redundant. “Replacing” a person or role immediately suggests that the person or role were not redundant to begin with. Redundancy refers to something that is no longer necessary or useful or that has become superfluous. If you immediately “replace” a person who has been made redundant and the job role looks the same then you could be charged with unfair dismissal. The government website clearly states that “for a redundancy to be genuine, you must demonstrate that the employee’s job will no longer exist”. The good news is that there are ways to use redundancy to help your business while still making sure every role is filled and your business can run smoothly. In businesses restructuring, roles do change and although someone might feel replaced, there is often a clear need for a different person if the role has changed to match the restructuring. We look at some of the laws around replacing people and what you need to know about redundancy and rehiring.

Can you make someone redundant and then replace them?

Although you cannot make someone redundant and then replace them with someone fulfilling the exact same role, you may be able to replace them in a similar position. The contract must look different and there must be discernible and reasonable changes that require the redundancy and refilling of the position. This could include: Something you must bear in mind is that if the job description for the new job is close to the job you are making redundant, you are legally required to offer the position to the person you currently employ. Even if they are over-qualified or seem to be lacking in some area. It is your responsibility as an employer to try and ensure your employee’s retention. You may even find that your employee has done additional training or added to their CV without you knowing it while they were working for you. Failure to offer an employee the chance to apply for a similar position can result in an unfair dismissal charge and legal fees you could have avoided. Our top advice: don’t refer to someone as being “replaced”. This automatically suggests that their role was filled by someone doing the same thing.

How long before you can replace a redundant position?

If you do find yourself in a position to hire someone after making someone redundant, there are no legal requirements for how long you wait to fill that position. You could start advertising immediately provided you have followed all the proper channels for making your redundancy decisions. Care should always be taken when rehiring to make sure you mitigate the risk of unfair dismissal allegations. It is not uncommon for disgruntled previous employees to seek revenge and take their employers to court. Redundant employees have three months in which to make a claim to the Employment Tribunal, so many businesses wait until this window has passed before filling any new positions. If you start advertising for a position that looks the same, you will need to be able to adequately defend the reasons for making someone redundant and then advertising the same job and if you can’t give a defence then you could face legal action.