Do I need to pay more to staff who work unsociable hours? 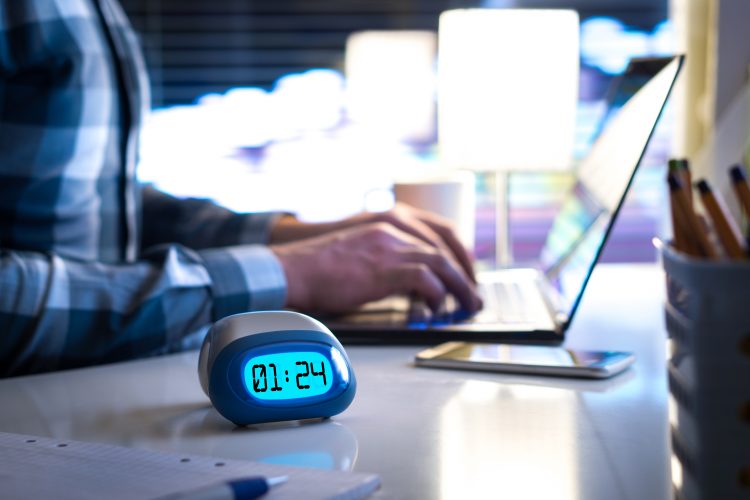 With around 12% of the British workforce working night shifts and even more on unsociable hours, it is important for businesses to understand their responsibilities for paying their employees. With a growing demand for instant gratification and global trading, more and more industries are needing to work around the clock to keep up. Where unsociable hours were once limited to emergency services, medical staff, and the occasional hotel clerk, round the clock work, or at least extended hours, are now expected in finance, postal, retail, tourism, charity, and many more industries. This begs the question, do employees who work unsociable hours need to be paid more? There was a time when companies remunerated those willing to work undesirable shifts with extra financial incentive, but the truth is that there is no legal requirement for unsociable hour and night shift workers to be paid more than their daytime working counterparts. And as more companies join the all-day work schedule, there has been a decline in the number of workers receiving any benefit for working outside of “business hours”.

What are unsociable hours?

What is classified as a night shift?

Generally, a night shift worker is anyone who works at least three hours between 11pm and 6am. Employers are allowed to make agreements with their employees to set their own night shift hours. If an agreement is in place then it must be done in writing and has to be at least seven hours long and include midnight to 5am. There are also additional rules for night workers governing how many hours they are allowed to work in a 24 hour period and how much they get paid for “sleep-in” shifts.

What is the rate of pay for unsocial hours?

Currently, the law requires that every employee is paid the minimum wage. There is no discrimination between social and unsocial hours or day and night shift workers. The minimum wage only changes depending on your employee’s age and if they are employed as an apprentice and the rates are set by the government every year on 1 April. When the minimum wage requirements change on 1 April 2021 the age to receive the highest minimum wage also goes down to 23 from 25. The minimum wages currently set out are as follows:   There is also a suggestion that employees over 25 are paid the national living wage rather than the minimum wage. Businesses with employees required to live in London are strongly advised to pay slightly higher wages to reflect the higher living costs in London, although currently they are only legally required to pay the minimum amount. The current recommendations from The Living Wages Foundation for living wages are £9.50/hour for those living outside London and £10.85/hour for those living in London.

What is the rate of pay for night shifts and sleep-in shifts?

Night shifts are treated as any other unsociable hours and employees should also receive the national minimum wage. The only time this changes is when employees are doing a sleep-in shift with employees who are expected to be sleeping only being paid for hours that they have reported working during the night.