PwC has predicted that damage to firms in Cumbria and Lancashire due to storm Desmond could reach 500m but warned that the cost could rise if the flooding continues. any additional rainfall even 1cm-2cm could cause flash flooding in rain affected areas as the ground is already saturated with water. This could compound the damage that has already been caused, said Mohammad Khan, a partner at PwC’s insurance division. The North West of England is home to over 400, 000 micro businesses, according to recent Office for National Statistics business population estimates and research published by the Financial Conduct Authority in May found that such firms were at a higher risk of dissatisfaction with their insurance payout. The report highlighted the lack of advice and guidance small businesses had been given about what action to take while waiting for a site visit, emphasising that timescales for payments were often not made clear. Khan advised businesses to call insurers as quickly as possible and inform them before paying for or commencing any emergency repairs. Alex Balcombe, a director of loss assessor Harris Balcombe, advised: Insurers have a vital role to play, but people need independent advice from loss assessors who can evaluate the extent of the damage objectively and negotiate the claim on their behalf to ensure they get everything they are entitled to in their insurance policies. On 9 December George Osborne announced a 50m repair budget for homes and businesses affected to be administered by local authorities, following claims that the centrally-managed support provided after previous was too slow to help those in need. The Prince’s? Countryside Fund also announced the release of 40, 000 from its Emergency Fund to support rural businesses. Barclays built on that on 7 December by saying it would help business customers recovering from the flooding by offering capital repayment holidays on loans and overdraft extensions. 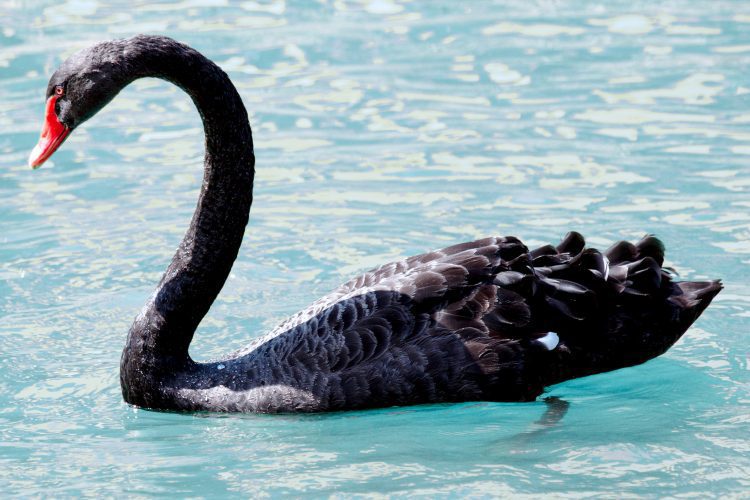 How to brace your business for a black swan event

All businesses know things can go awry unexpectedly, but unprecedented, unpredictable events can be particularly hard to swallow and challenging to prepare for. NatWest explains what you can do as a sole trader to protect your firm as much as possible. more»

The executive director of BIBA discusses the prevalent problem of insufficient insurance, and how to make sure your business isn't put in a precarious position by underestimating the cover required. more» 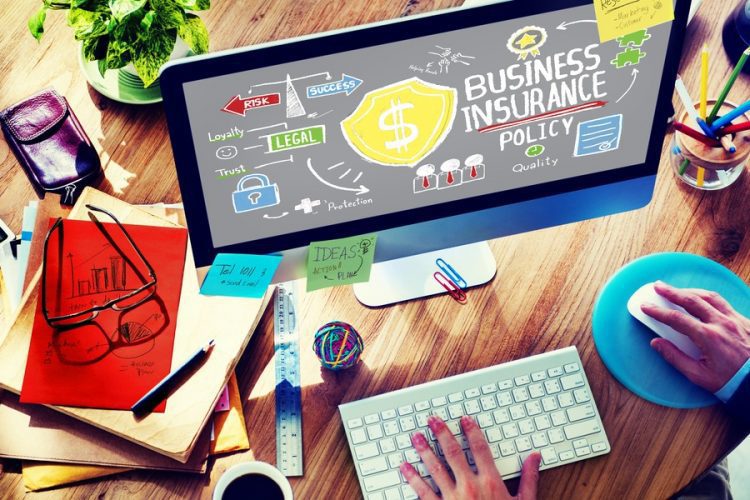