Following a string of high profile attacks on the UK public sector, new survey findings have shown the threat of cyber crime to be a greater concern than Brexit to small business owners. The research, conducted by Barclaycard, suggested media attention given to online warfare had started to shift the priorities of company decision makers. Almost halfof respondents cited cyber crime as a major? concern, compared to 34 per cent who were equally anxious about how Brexit would affect company growth. The ransomware attack on the NHS and a subsequent breach of parliamentary IT networks confirmed the current sophistication of hackers, and also pointed to a more sinister political agenda. As a result, investment into cyber security expertise is set to rise by a third in 2018, as small business owners look to shore up their defences. Spending already increased by 43 per cent since 2012, and founders have now indicated their budget for security expertise will increase by a third over the next year. Looking more closely into how budgets were split, Barclaycard identified broad changes to where business owners felt value lay. One in three respondents had decreased investment into procurement, deeming it increasingly less relevant to their business. Meanwhile, some 15 per cent who cut their legal budgets invested the money into skills to future-proof their company. The findings also confirmed the broader business benefits to investing in cyber security. Almost a quarter of those who had increased spending in fraud protection, i.e. making online payments more secure, noticed a significant rise in sales and customer satisfaction. Commenting on the threat of cyber crimewithin small UK companies, Sharon Manikon, managing director of consumer solutions at Barclaycard, highlighted the immense pressure? founders were under to keep up with large competitors amid economic and political pressures, as well as developments in consumer preferences and technology. as a result, there are more demands on their budget than ever, and these are forcing SMEs to spend smarter, she said. 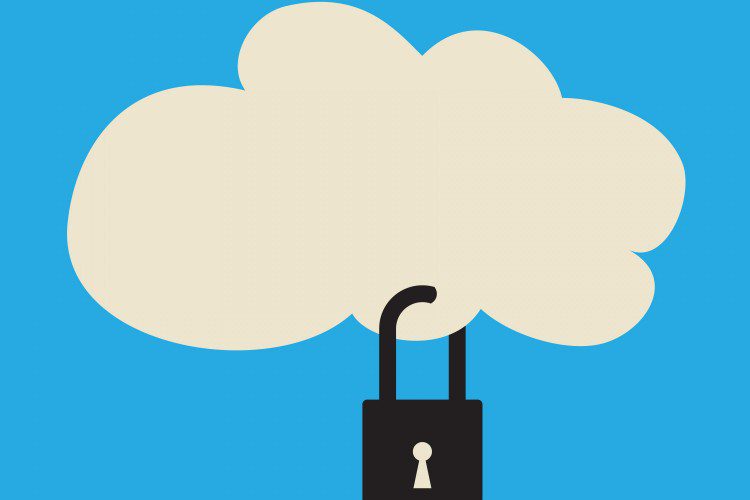 With cyber attacks now firmly in the spotlight, small business owners need to start thinking about their risk and put in place appropriate cyber security measures to protect their company. more» 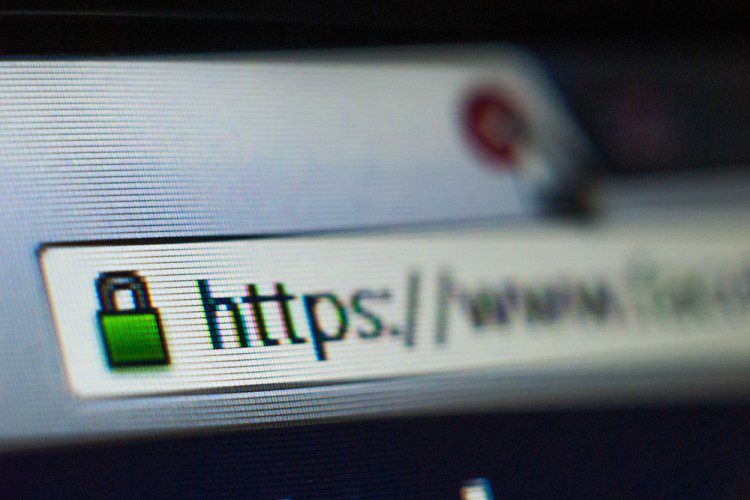 A fifth of small UK business owners have had their Facebook or Twitter account breached in the last three years, according to new research, as social media hackers become a growing security threat for smaller firms. more» 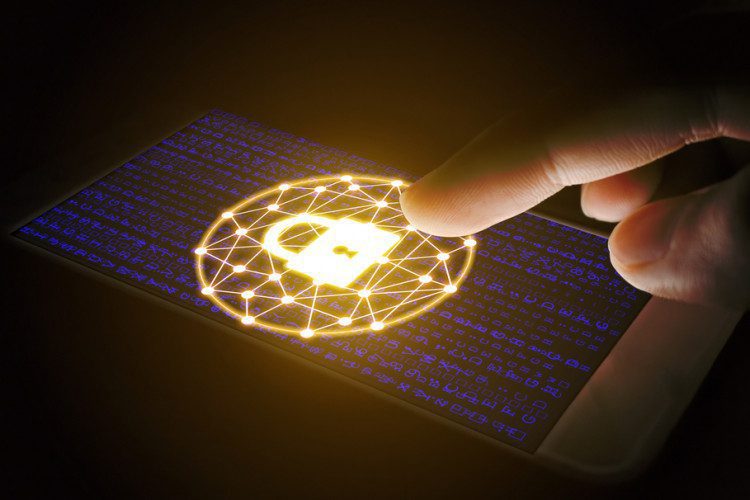