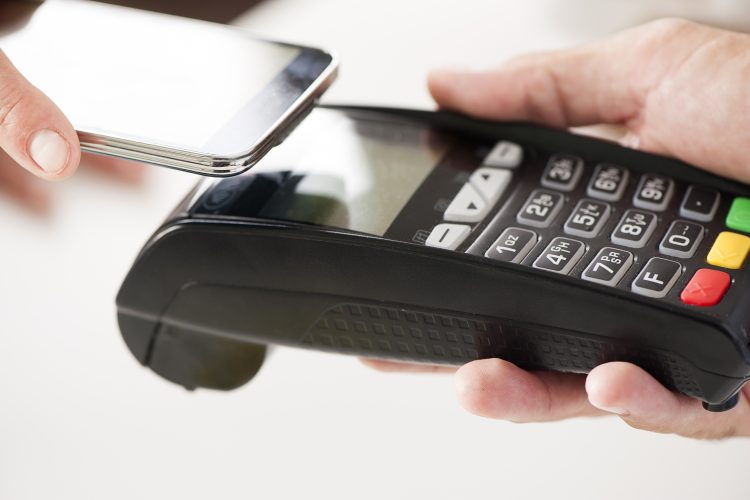 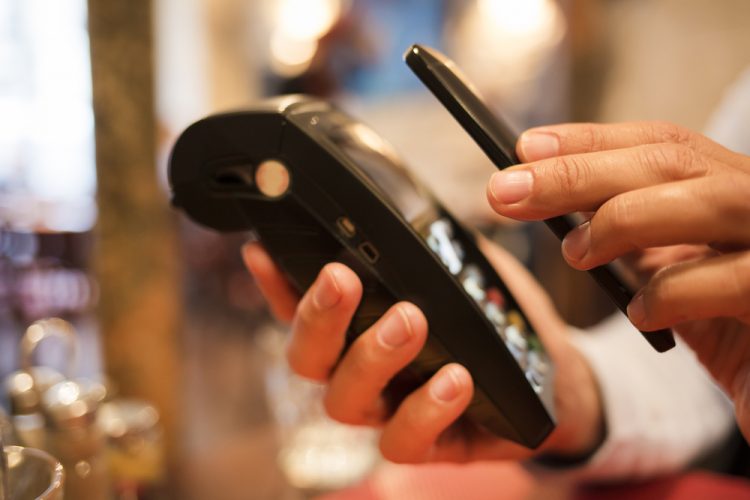 Small businesses are rapidly losing sales by limiting the methods by which customers are able to pay for their goods and services, a new PayPal survey has found. more» 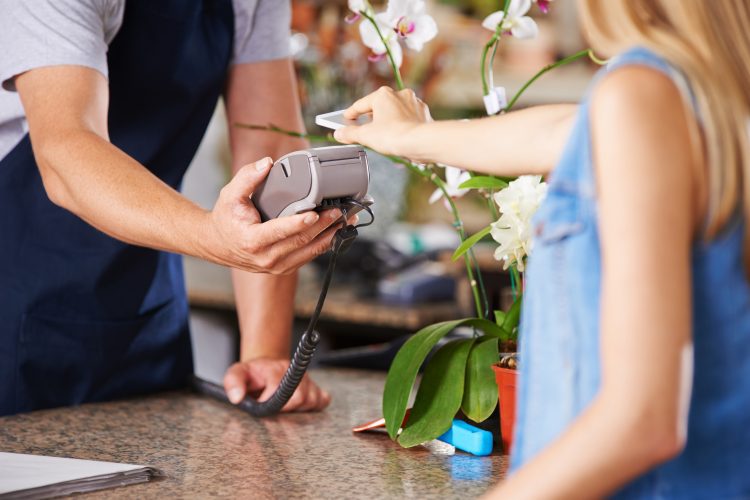