Liability & indemnity
The difference between a court and a tribunal

If you’re involved in a dispute, you may need to start legal action to resolve it. However, it’s not always clear how or where to start the claim. To clarify the different procedures, Grid Law founder David Walker outlines the difference between a court and a tribunal. Rather than our legal system having just one court, we have a very complicated system made up of many different courts and tribunals. This is because it’s been evolving for over 1000 years, rather than being designed from scratch. Therefore, it’s better described as a courts and tribunals system instead of just a court system. If Im discussing this with a client, this often leads to the questions, Why do we have so many different courts and tribunals, and what’s the difference between them In every case, the main difference between a court and atribunal is the types of dispute they resolve and the way they resolve them. For example, when you threaten to take someone to court, you may start your claim in the County Court for a low value debt recovery claim, the High Court for a complicated breach of contract claim or the Intellectual Property Enterprise Court for a trade mark infringement claim. The courts take a very structured approach and the final outcome is usually an award of money by way of compensation. If someone says tribunal, most people will think of an employment tribunal. However, there are many different disputes that can be resolved through a tribunal process. For example, there is a tax chamber that deals with appeals against decisions made by HMRC. There is a property chamber that decides, amongst other things whether a rent review is fair, or market rate and there is a general regulatory chamber which deals with all sorts of appeals against decisions made by government regulatory bodies. There are others too. The outcome of a tribunal hearing may be a previous decision overturned, either with or without compensation being awarded. In general, tribunals are less formal than the courts and people will often represent themselves without needing a solicitor. The tribunal chairman will usually take more time to explain the procedure and will ask more questions before making a decision. This doesnt happen in the courts. Very rarely will a judge intervene. Instead, they will listen to both sides and then make a decision based on the evidence they have heard. In most situations, you won’t get a choice as to whether you start your claim in the courts or a tribunal. (The most common exception to this is certain types of employment claim). You will have to start your legal action in the most appropriate place according to what the dispute is about, its value and its complexity. However, you may get a choice if your dispute is suitable for resolution by a form of alternative dispute resolution. You could either start your claim in the appropriate court or you could form your own tribunal and resolve the dispute by arbitration. Arbitration can have some significant advantages over litigation through the courts, especially for very specialist disputes. First, it can be extremely flexible. You don’t have to be bound by the very strict court rules. You can agree an approach that is more suited to resolving your dispute and finding a solution that is acceptable both parties. The courts will usually try to resolve the dispute with an award of money, but with arbitration you can be far more innovative in the terms of settlement. 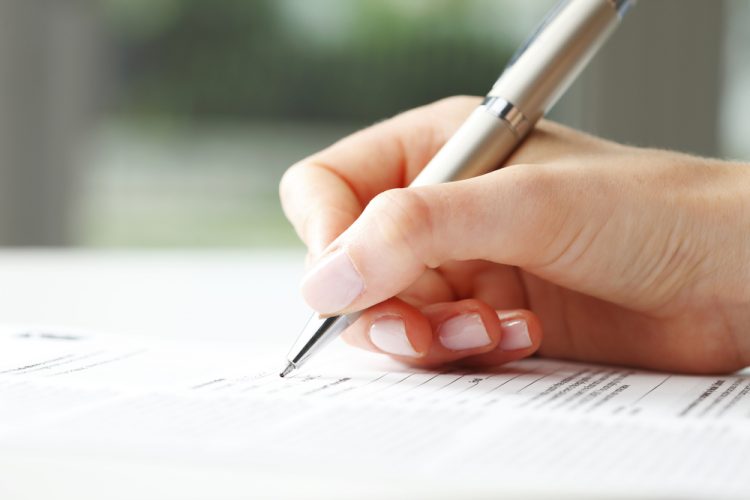 Our legal expert David Walker begins a new series by examining the business contracts you'd be a fool to live without as a small company owner. more» 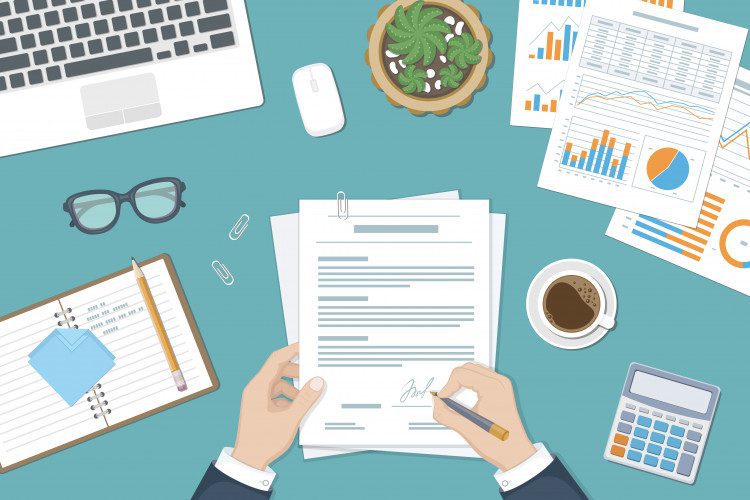 Essential business legal responsibilities to keep your company within the law

A company that can show that it has taken its corporate responsibilities seriously, and has the necessary procedures and records to substantiate this, will have a greater value than one that doesnt. more» 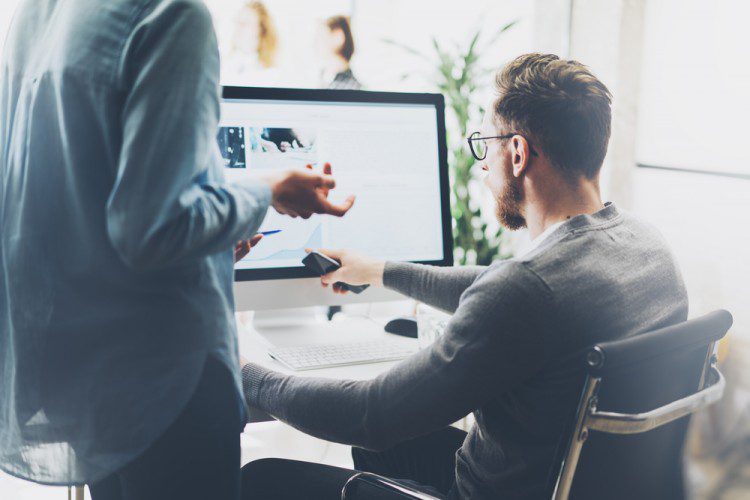