New data has suggested that risk levels to small British businesses are at their lowest level in four years. The latest results from Zurich’s quarterly business risk indicator show the lowest level of risk to the UK’s small firms since the insurer began recording data in the third quarter of 2012. A survey, conducted amongst over 1, 000 small business decision makers, found the index now sat at 36.72 points a decrease of 9 per cent in the last six months. The number of firms considering closure is at its lowest level since the index began, at 7 per cent. Despite this positive outlook, the survey revealed some 45 per cent of owners still believe their business faces more threat now than a year ago, suggesting other reasons not to do with general economic uncertainty for small business confidence. Two of the greatest concerns to small company owners six months ago red tape and workforce challenges? declined the most in terms of the areas of risk business owners were concerned about. Workforce challenges were considered a concern by just under a third of small business owners, compared with 44 per cent six months ago. Similarly, just 30 per cent of owners thought red tape was a serious threat now, compared with nearly 40 per cent previously. Commenting on the index, Zurich’s head of SME proposition, Anne Griffiths, said: There appears to be light at the end of the tunnel for small businesses. Workforce challenges and concerns over business risk are at a four-year low, and businesses are growing at twice the rate they are shrinking. 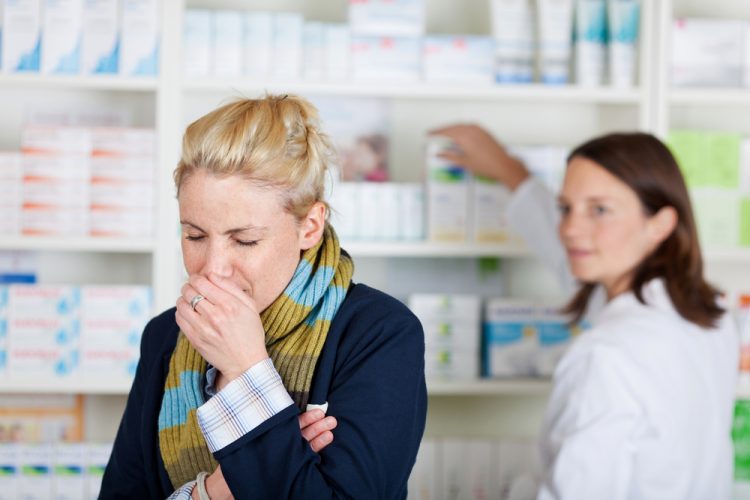 As many as 1.3m small business owners said theyd suffered health issues due to pressures related to running their venture, with 660, 000 of those revealing that business had negatively impacted their mental health. more»