Small business owners have never been more prepared to protect their firm’s assets, as new figures show a record number of intellectual property disputes brought to court in 2017. According to research from legal firm Hugh James, 367 claims were heard by the Intellectual Property Enterprise Court (IPEC) in 2017 a record high. The IPEC is the specialist body set up to help small business owners protect their intellectual property (IP), and covers claims of up to 500, 000. Since relaunching in 2010, streamlined procedures have reduced time and overhead costs for entrepreneurs, encouraging them to bring claims forward. A 50, 000 cap was also introduced on the amount of costs recoverable from the losing side. The figures highlight an eight per cent increase on the 339 intellectual property disputes registered in 2016, which are up by 28 per cent in the past five years. 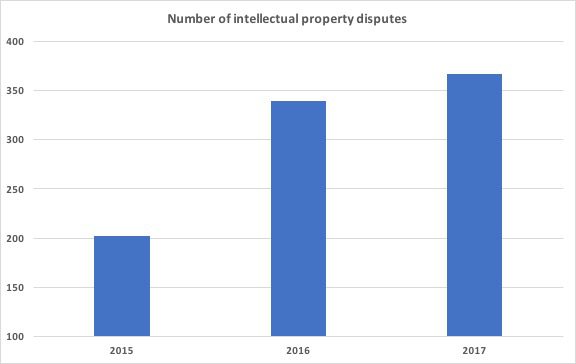 Responding to the figures, Tracey Singlehurst-Ward, partner at Hugh James, confirmed that small business owners were increasingly showing that they are prepared to go all the way to the courts to protect their IP. She added that more and more technology companies were ready to challenge infringement in court. iP, as opposed to a tangible, physical product, is increasingly central to businesses? brands, particularly in the technology sector. As a result, there is more at stake for companies to protect their IP, all the way to the IPEC if necessary. We have also seen a particular rise in the number of claims over trade mark infringements, Singlehurst-Ward explained. while the large majority of SMEs who enter into a dispute over IP will settle out of court, there is still plenty of headroom for the number of disputes to grow. These figures represent just a small part of a much bigger trend of businesses being more proactive to protect their IP.

“They were trying to intimidate my client.” 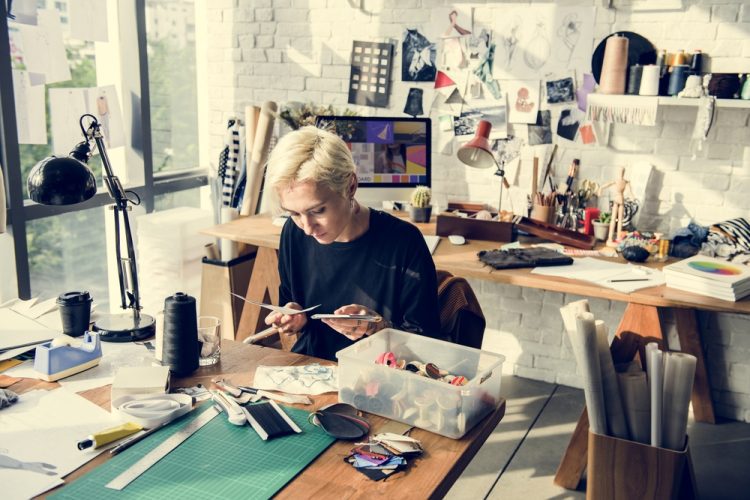 Intellectual property How to protect the hidden assets in your business

For the first in a new series on intellectual property, Grid Law founder David Walker considers the different ways in which you can protect your ideas as a small business owner. more» 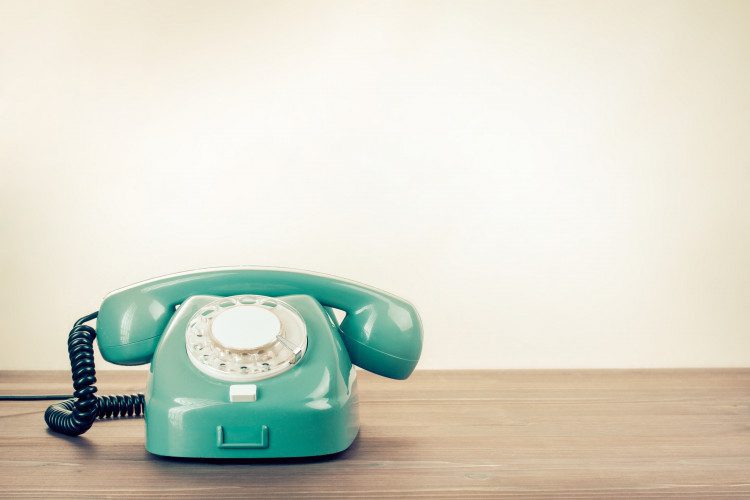 A failure to seek professional advice for small business legal issues cost UK founders over 13.6bn in 2016, according to a new YouGov study. more» 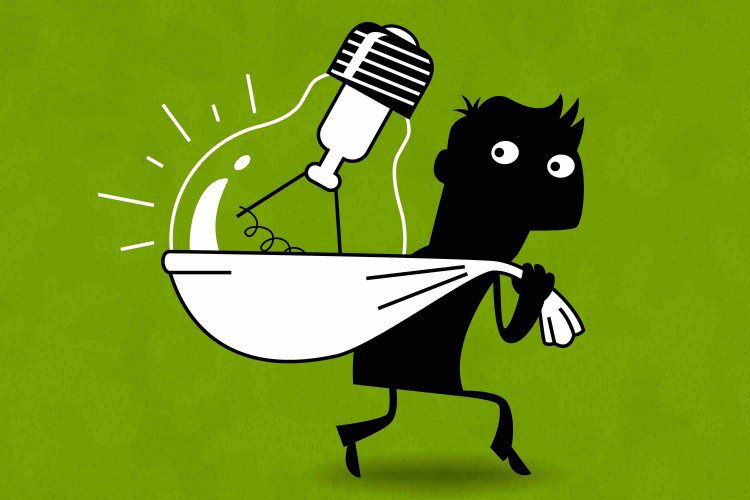 Business Advice expert David Walker responds to a concerned reader whose business partner set up a rival company but has since claimed shared ownership of all existing intellectual property. more»