Adverse UK weather conditions damaged the revenues of three out of five small businesses in the last year, new research has shown, with over a third of owners admitting to not having a business continuity plan in place for such conditions. Small firms lose two working days a year on average, according to the survey conducted by insurance broker Towergate, with staff being unable to get to work given as the most common reason for loss of trade. Reduced demand for goods and services due to bad weather meant that 24 per cent of small businesses lost out, whilst 19 per cent reported that poor conditions actually prevented work from being carried out. The research also found that three out of five small businesses remained uninsured against floods, strong winds, thunder and lightning, snow, ice or hail, despite 37 per cent having experienced property damage as a result of such conditions in the last five years. Owners risk 74, 000 worth of damage to property a year on average, the findings suggested. Commenting on the research, Towergate’s Drew Wotherspon said: Too many firms are not protected against the erratic nature of British weather and risk bills for substantial damages whilst losing out on business earnings. it’s vital that small business owners take heed of weather warnings and take precautionary measures to allow them to get back to business as quickly as possible, he added. Small businesses in Wales and the North West of England reported the biggest losses to revenue outside of London. The research found these regions to be the worst hit by adverse weather whilst having the largest proportion of underinsured small firms. Nearly four out of five small businesses in Wales reported revenue losses due to poor weather, compared with the UK average of 69 per cent. 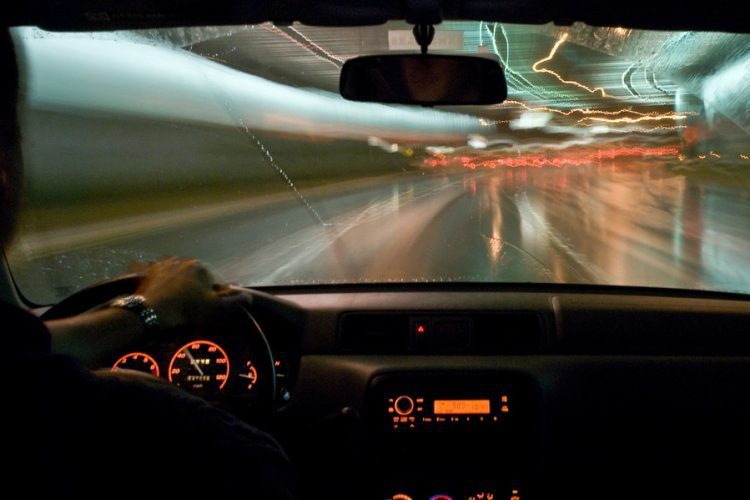 The compulsory insurances small businesses may not know about

BIBA's executive director covers the compulsory insurances that all small businesses need to be aware of including a few which may surprise you. more» 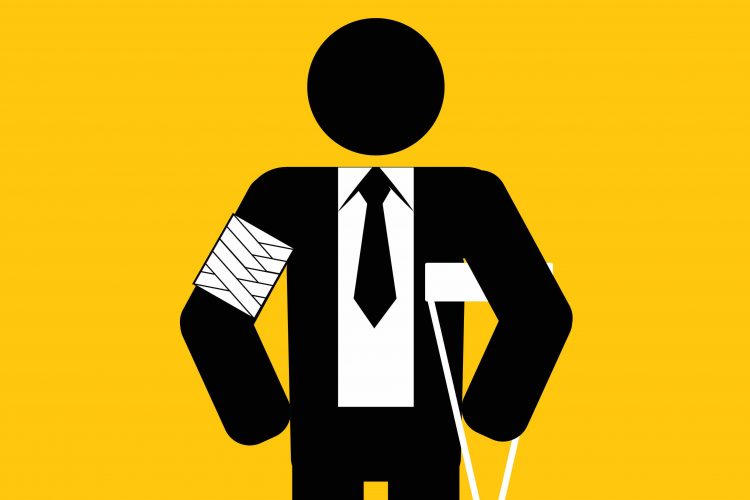 Protecting what you’ve built with the right insurance plan

Darrell Sansom, managing director at AXA Business Insurance, provides an introduction to insurance for early-stage businesses and explains why it should move beyond a "to-do" list and not be something considered after it's too late. more» 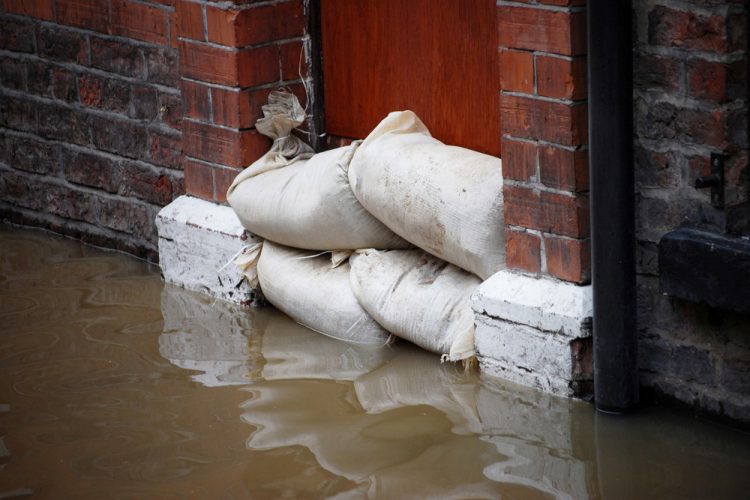