Liability & indemnity
How to resolve a breach of contract

Our legal expert David Walker is providing his expert advice on all things contract law, dispute resolution and intellectual property. Stepfive looks at how a breach of contract can occur and what a small business owner can do to protect their company. A contract is a legally binding commitment between two or more people. When one of them fails to fulfil their part of the bargain they are said to be in breach of contract. What happens next depends on the circumstances, the severity of the breach and what (if anything) the contract says about dealing with a breach of contract. In most cases, the first thing that happens is that the innocent party gives the party at fault notice of the breach and the opportunity to put it right. If they can’t, or if they don’t, then the innocent party will be looking for some sort of remedy. The most common solution to a breach of contract is compensation but other solutions are also possible. These include an injunction or specific performance, all of which we will look at in this article. Abreach of contract can be very stressful. However, the courts can be very black and white about these situations, so you need to take your emotions out of the situation and look at the facts and what evidence you have to support those facts. I will cover dispute resolution in more detail in later articles. For now, let’s look atthe contract.

The first thing to determine is the seriousness of the breach this will determine what remedies are available. A serious breach of contract is often referred to as a material breach of contract. When a material breach of contract occurs, the innocent party is entitled to terminate the contract and claim compensation (referred to as damages). If it is a less serious breach they may not be entitled to terminate the contract but could still claim damages. Sometimes it is quite clear when there has been a material breach, but other times it’s not. Each case has to be looked at on its own facts. Time limits are a good example. Often, when you are providing a service, a completion date will be specified in the contract. If the supplier misses this deadline, both parties would probably accept that this is a breach of contract. However, the seriousness of this breach may be hotly debated. The supplier may not consider a couple of days? delay to be particularly serious, but for the client this could be devastating. It depends on the circumstances and the losses that the client is likely to suffer as a result of the delay. The longer the delay and the more the client stands to lose, the greater the chance of the breach being considered to be a material breach. As a general rule, damages for breach of contract are awarded to compensate the injured party rather than to punish the wrong doer. The aim is to award a sum of money that will put the innocent party in the position they would have been in had the contract been performed properly. Calculating this can be quite complicated because often you will not be simply claiming your money back. Instead, you could claim the lost profits that you anticipated earning or savings that you thought you would make if the service had been performed properly. As you can imagine, these could be many times the amount of money paid for the services. This is why the supplier may try to limit what the customer can claim in the contract through the use of exclusion clauses and limitations of liability, as we discussed in a previous article.

Sometimes, no amount of money can properly compensate you for a breach of contract. For example, you may enter into a non-disclosure/confidentiality agreement with someone and they may threaten to disclose your confidential information in breach of the agreement. Once confidentiality has been lost, it’s lost forever and compensation for this wouldnt be an adequate remedy. Therefore, you could ask the court to grant an injunction. 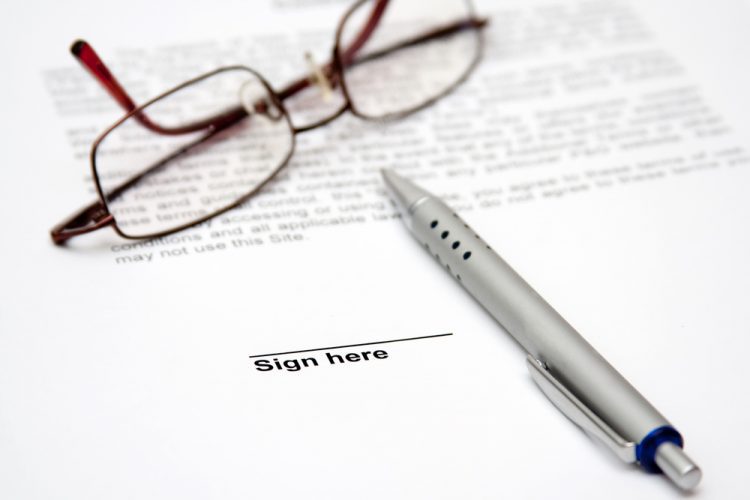 Costing the UK economy as much as 4bn, 52 per cent of small firms have suffered at the hands of opportunistic suppliers, a survey from the Federation of Small Businesses (FSB) has found. more» 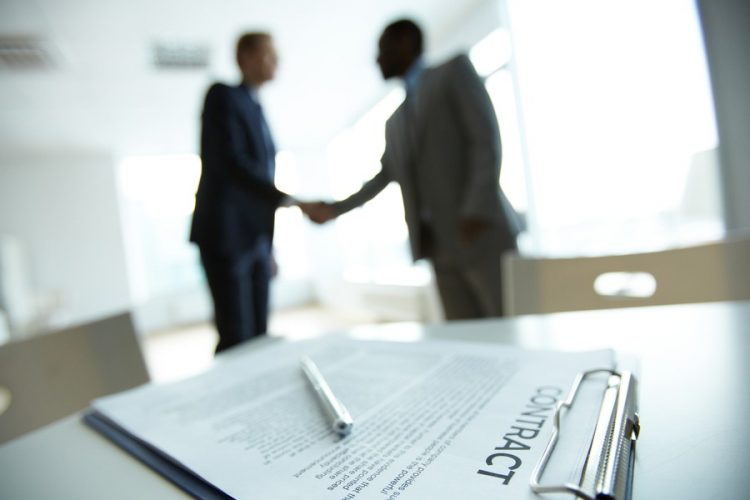 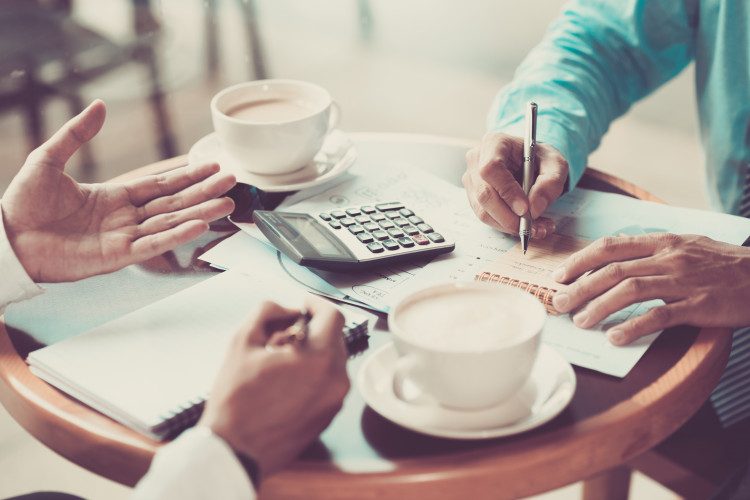