There are various ways that a business can implement ways of damage limitation in the event of a dispute, whether this is limiting its liability, restricting its financial exposure or protecting their sensitive or commercially important information.

Prevention is better than cure

Most commercial contracts will include a clause, sensibly titled, Limitation on liability. This would typically place a maximum cap of financial exposure that the business may owe to the other contracting party, this cap may be based on the value of the deal or an annual subscription or amount paid in fees or another amount. 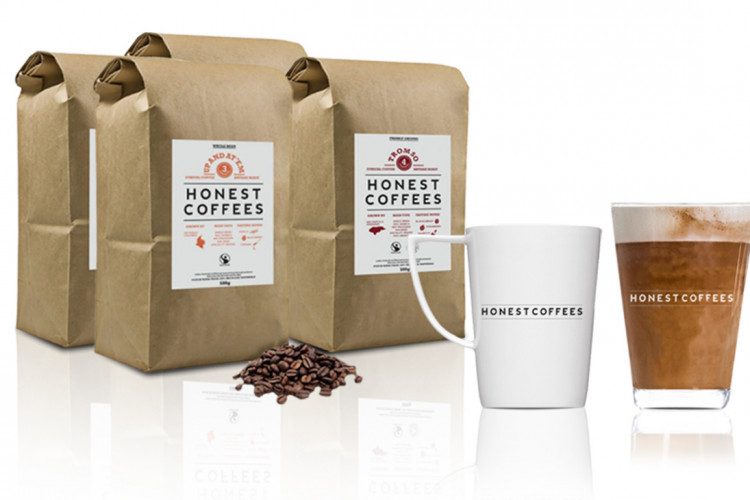 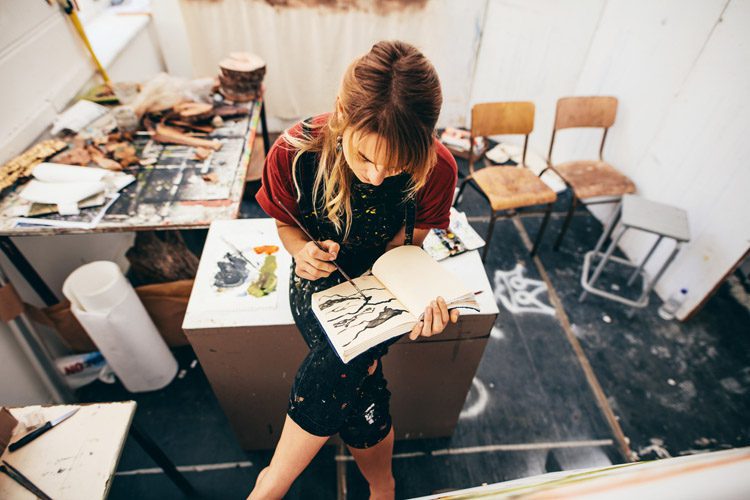 Has your intellectual property ever been stolen by another company? Grid Law founder David Walker helps entrepreneurs take legal action against brands and retailers lifting their trademarked ideas. more» 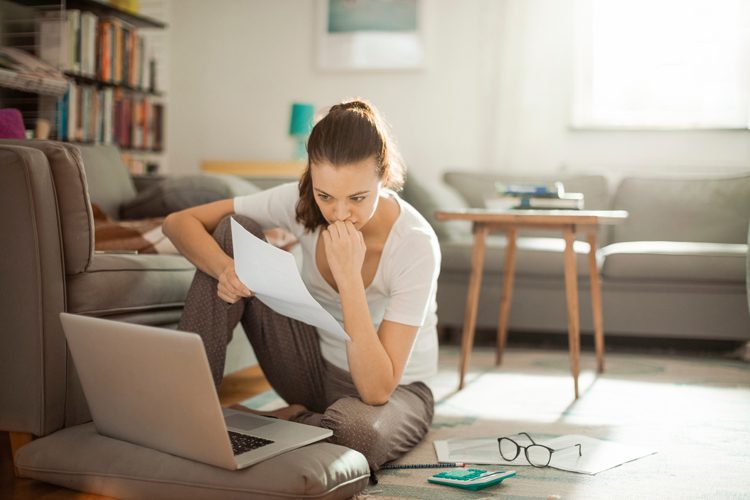 Small business liability can be a minefield, and sometimes it is better to get professional advice. Here's an overview of the sorts of things to look out for. more»