Health
Workers in these UK industries struggle most in winter

Individuals that face the elements and work outside at this time of year have it worse than those in other industries and struggle most in winter, a new study has found. As the nights draw in and the weather gets colder, many people will be trying to make the best of their working environment, but it’s those that work outdoors that really find it hard, with fisherman, construction workers, railway workers and farmers all battling most with the cold. According to a study from workplace heating firm Help Link, it’s individuals that work out at sea that struggle most in winter, with fishermen working in temperatures of less than six degrees every day on average. Despite being most likely to become ill from their working conditions, the majority of fisherman (77 per cent) are not entitled to statutory sick pay and none are entitled to leave work early due to bad weather. According to staff in UK offices, working in average temperatures of less than 18 degrees is unacceptable, yet three quarters of all workers in Britain work in temperatures less than this, the study found. The research found that UK office workers moan about the weather for an average of 41.5 hours a year, despite having the luxury of working in relatively snug conditions. Some 28 per cent of office workers said their workplace was too cold, with 30 per cent admitting they hated? their office. Perhaps surprisingly, office staff were found to be greatly affected by changes in temperature at winter time. Help Link discovered that 67 per cent of employees working in an office were late during winter months due to bad weather a higher proportion than those that work in the transport sector, and double the amount of those working at sea. 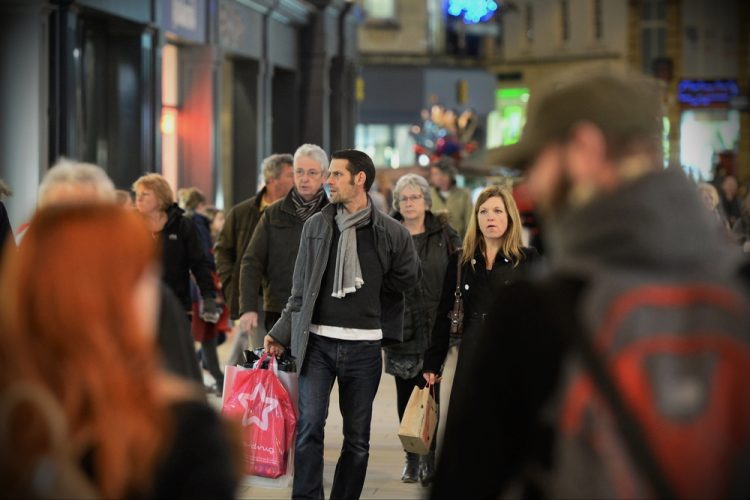 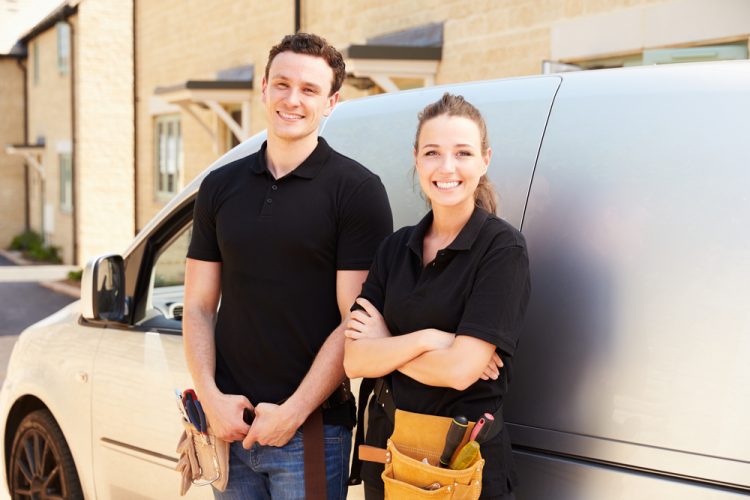