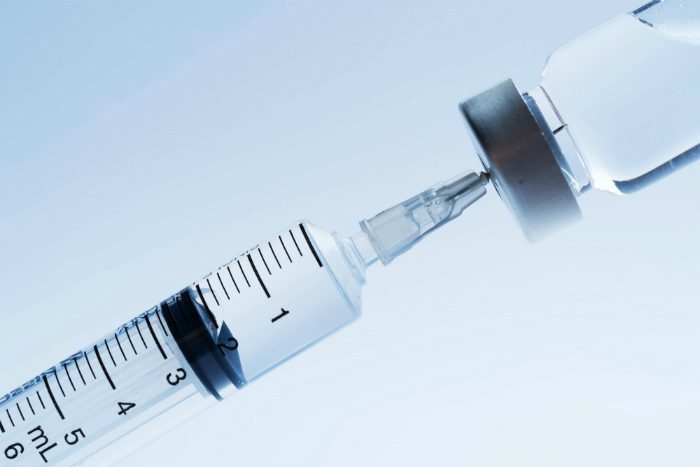 The World Health Organisation lists those who hesitate to vaccinate as one of the top 10 major threats to global health. A recent study by the Wellcome Trust has found that many areas in Europe are distrustful of vaccinations, with a third of people in France being under the impression that vaccines are unsafe. Results from this study, which catalogued and calculated the responses of over 140, 000 people from 140 different countries, also showed that, in Europe, it was particularly the western and eastern parts that showed high levels of scepticism towards vaccination, in comparison to the rest of the globe. The world at large seems quite divided when it comes to immunisation and the risk this can bring to their children. Professor of social sciences at Nottingham Trent University Robert Dingwall has commented on this survey published by the Wellcome Trust, stating as follows:

the agenda of the people behind the survey is very much about maths and science but when it comes to public health, we need to look at the levels of recognition of a community of a collective interest a state that’s going to do good things for you and acts on behalf of everyone’s interest.

Dingwall states that this is potentially one of the reasons behind this mistrust throughout both the western and eastern areas of Europe, as in these areas lay tensions between the government, their medical sector and subsequently the public when it comes to their health. For the very least, hospitals are required to follow guidelines for public health including the use of wash stations, hand sanitiser and wall cladding used for hospital surfaces.

Throughout the UK, vaccine hesitancy can be linked to some of the major reductions in public funding the healthcare sector has recently witnessed. The news of Suffolk’s plan to reduce the number of health visitor workers, cutting up to 31 healthcare professionals in full-time employment, can be seen as just one of the many healthcare cuts the UK is making that has led to increased tensions between the government, the medical sector and the public.