We’ve heard of standing desks as a wayto move away from the sedentary work style, which has sparked even more ambitious evolutions including the treadmill desk. Now, there’s a new model that doesn’t just involve standing and’sitting. Altwork is a convertible workstation thatallows people to work lying down. It’s actually more flexible than just that covering most positions you might adopt, from standing to sitting to lying down, with the monitor hanging above. Resembling a dentist’s chair, Altwork is a reclining seatwith head-support and a swivelling desk attached. For those who work from home, it may seem an intriguing option, considering how often you might switch your position while working with a laptop. It comes with room for two screens and a keyboard, and for those concerned about various computer components clattering onto you from above, magnets are in place to keep the mouse and mousepad from falling while upside down. Altwork said it has received more than a million in funding, working on several prototypes to come with the retail model. It costs around 3, 800, though is currently on the market for 2, 550 an early adopter? price to draw in the curious. Che Voigt, CEO and Altwork co-founder, said: We aren’t trying for a general purpose desk. This is designed for people whose job is to operate a computer. We are looking at CAD engineers, financial traders, animators, technical writers. He added that the high-intensity computer user is undervalued. those are the people who, if their project gets done a little bit sooner, that’s a big deal. 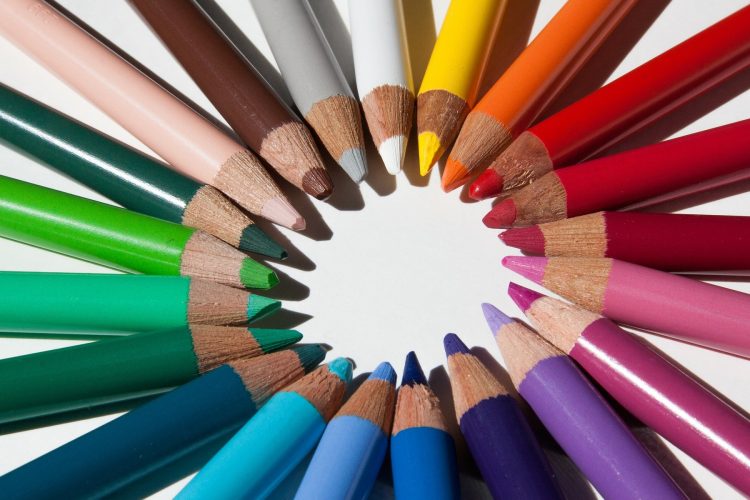 Our sales and marketing expert explores why'stupid' ideas can be some of the most important when it comes to creating memorable content. more» 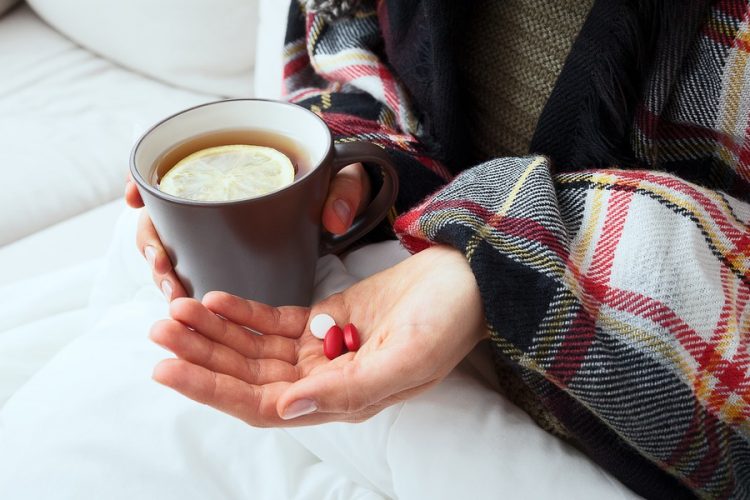 Sick leave can be a trying concern for all employers, but it's particularly felt by small businesses. The government abolished the scheme which repays a percentage of statutory sick pay (SSP) to small businesses last year, so it's more important than ever to know where you stand. more»