UK businesses are set to lose 13bn during the 2018 World Cup in Russia due to unauthorised staff absences so how much do you trust your workforce, and what sickie excuses should you be prepared to hear? After polling over 2, 000 UK workers, experts at FootballTips.com, all respondents admitted they had at least some interest in the upcoming World Cup in Russia and planned to follow the games live. When asked how many days off they planned to take off from work during the tournament, the average answer given was seven days. While many workers will abide by workplace rules and use their annual leave entitlement, a significant number were already plotting unauthorised absences. The average number of unauthorised absences expected for each football fan was four days. Using a seven-hour average working day, researchers calculated that each fan would miss 49 hours of work, of which 28 hours will be unauthorised. Taking into account average earnings of 13.94 per hour, UK businesses could lose over 13bn due to football fans pulling sickies during the World Cup to watch matches live.


During the 2014 World Cup in Brazil, 68% of the same survey respondents said theyd taken time off to watch games, with 41% facing a disciplinary when they returned to work. Researchers even asked workers what lie they planned to tell their boss to get out of work on match days. Topping the list was going to a doctor’s appointment, with one in three using it as their excuse. A fifth of respondents were planning to say they were ill, while 17% would fake a family emergency to get out of work. Commenting on the findings, Tom Rooney, a spokesperson for FootballTips.com, suggested employers would struggle to conquer World Cup fever at their workplace. the World Cup is of course a hugely important time for many of us living in the UK, even though England usually do terribly, Rooney said. it is surprising how many people plan to take time off to watch the games, especially as over half of this time is likely to be unauthorised. If you do plan to pull a sickie instead of going to work, at least avoid posting anything on social media!? 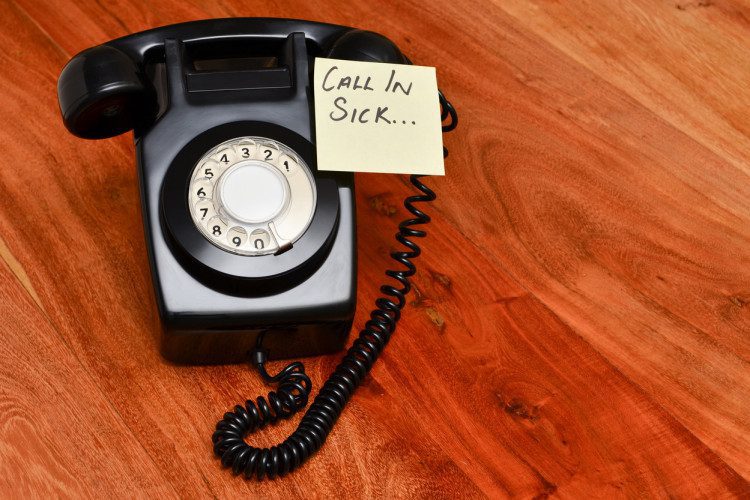 Revealed: The UK’s ten worst sickie excuses used to get out of work

Almost eight in ten UK employees have called in sick in the past year, according to new survey findings, with Facebook relationship politics and party injuries uncovered as some of the worst excuses used to get out of work. more» 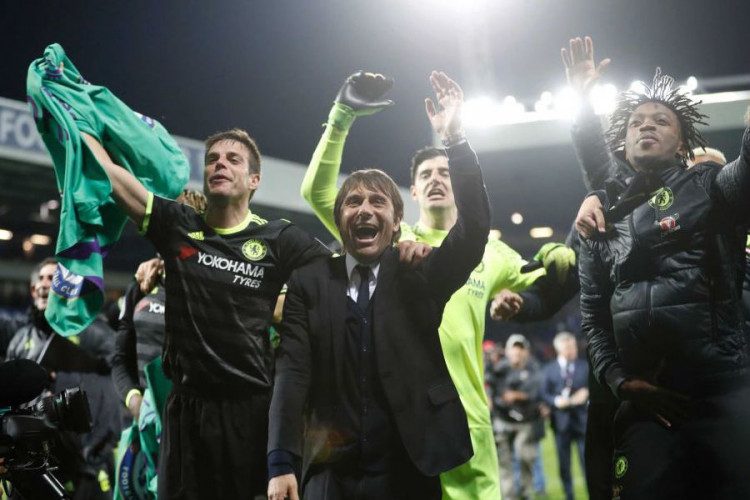 Even if you're not excited at the prospect of a year of goalless draws and lukewarm half-time pies, are there business lessons to learn from the likes of Chelsea or Manchester City this year? more» 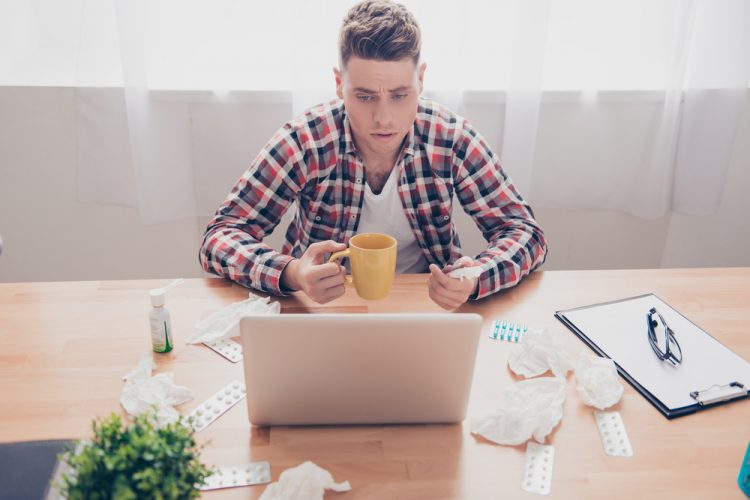