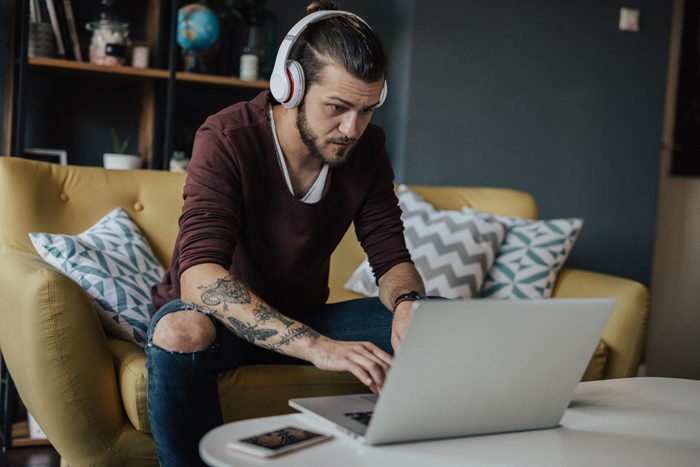 The stress of lone working needs to be eased by a whole range of techniques including the opportunity to meet with other people in the same position. more»