Small business owners work 13 hours per week more than the UK average, putting the health and wellbeing of as many 28 per cent of the country’s small firm owners at risk. As many as 1.3m small business owners said theyd suffered health issues due to pressures related to running their venture, with 660, 000 of those revealing that business had negatively impacted their mental health. Documenting the work-life balance of UK small and micro business owners, the findings were published in The Small Business Owner Wellbeing Report 2016 commissioned by online platform Bizdaq. While small business owners were found to work roughly 50 hours per week on average, some 370, 000 were found to work more than 60 hours a week, while as many as 94, 000 work more than 80 hours a week. The national average is 37 hours of work per week. Holidays were also found to be much less of an option for small business owners. The study found that over half a million had not taken any leave since starting their venture. Bizdaq CEO Sean Mallon said that the findings of the report were astonishing. The fact that so many small business owners are struggling shows the need for the government to do more to support them. Now more than ever the UK needs strong small businesses. The extent of the North-South divide was also revealed by the study. Business ownership in the North of England was found to be far more burdensome, with twice as many northern small firm owners claiming their health had been affected than southern owners. 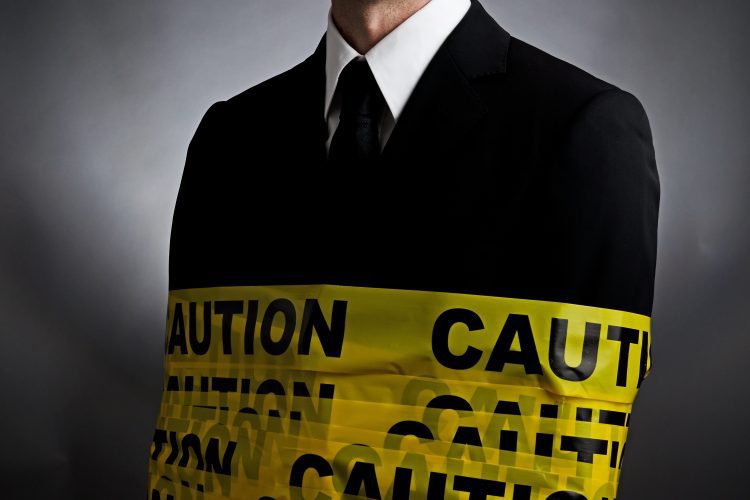 Caution: Offices should come with a health warning

While flexible working and emotional wellbeing are important issues in their own right, they're also more closely interlinked than you might think. more» 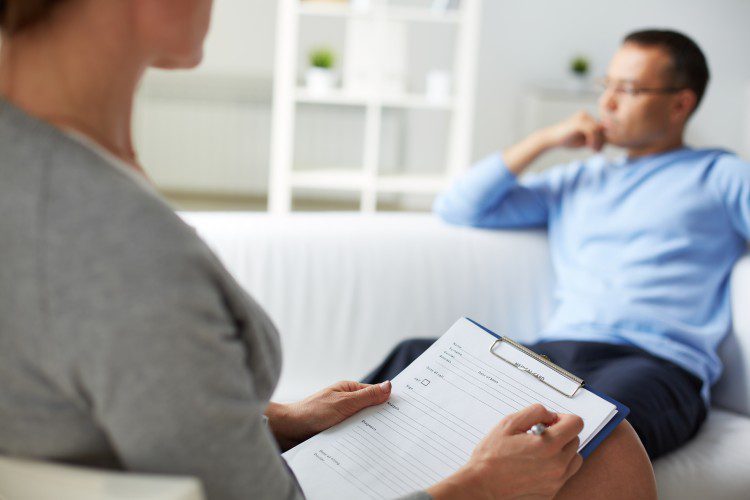 Male workers remain most at risk from mental ill health

Men were found to be far less likely to seek support from friends, family or mental health professionals in the event of mental ill health than women. more»