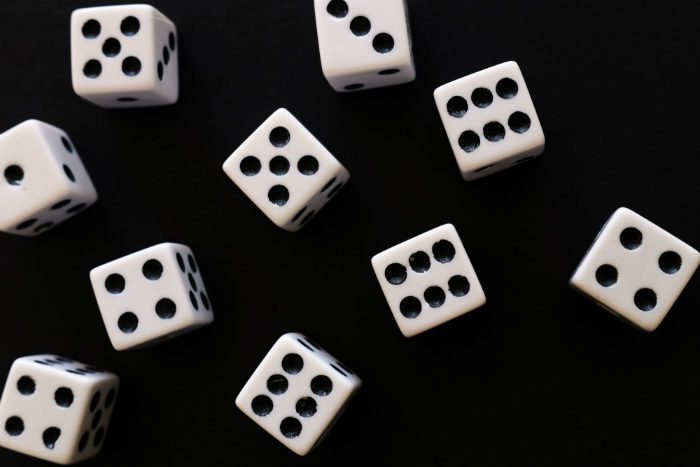 The NHS has discussed plans to open its first ever clinic for 13-25 year olds needing support due to gambling addictions, reports Casino Market.? The clinic is a part of a rise in the level of support for those who suffer with addiction, and is part of a long-term NHS plan which will hopefully see 14 new clinics opened across the country. The first clinic is set to open in Leeds this summer, followed by others in Sunderland and Manchester. The UK gambling Commission have stated that it was very important that these people have the best access to support and treatment centres. This is because, up until now, specialist help has only been available at clinics for addicts aged 16 and over. The Gambling Commission has expressed its concerns at the ease of young people being exposed to gambling through TV and the internet, plus the role of free-play bonuses which act as an incentive. This comes just days after some of the UK?s largest casino operators pooled together to invest between ?60 million and ?100 million to help overcome gambling addiction in the UK.

The parents of 24-year-old Jack Ritchie, who took his own life after battling a gambling addiction, have come out in support of the new clinics. Ritchie was 17 when he began gambling, and sadly took his own life 7 years later. His parents, Liz and Charlie, founded the charity Gambling with Lives. This comes after they felt that the seriousness surrounding their son?s situation was not recognised and that it spiralled out of control very quickly. Liz Ritchie, Jack?s Mum, said:

?Of course it?s wonderful. And if Jack had had a referral there, then it probably would have saved his life?.

She also said that the links to primary care are just as important and that GPs need to begin proper training on how to deal with these issues. The founder of the new Problem Gambling clinic, Henrietta Bowden-James, said:

?Gambling disorder is a destructive condition which doesn?t discriminate. It wrecks lives, pulls families into debt and can leave people feeling suicidal.?

Health Secretary Matt Hancock has also come out and stated:

?I have seen first hand the devastating impact gambling addiction can have on people?s lives and I am determined to do everything I can to help anyone affected and get the support they need.?

He went on to say: ?We know that too many young people face their lives being blighted by problem gambling ? so these new clinics will also look at what more can be done to help them.?