The founder of Go Commando Bootcamp, a business offering military-based fitness programmes, told Business Advice how an injury from a rocket-propelled grenade inspired his decision to go it alone in the commercial world. Lee Stuart is the founder of Go Commando Bootcamp, an expanding firm offering military-based fitness programmes and sessions based at BEST Network’s Stoneleigh Park in Warwickshire a science park dedicated to rural sciences, innovation and business but he never felt destined for a life in business. Stuart’spent 11 years in the Royal Marines but an incident which came close to taking his life set it on a different course. in 2007 I was in Afghanistan trying to defend KajakI Dam in Helmand Province, he said. The aim was for NATO to keep the hydro-dam running as it supplied electricity to the local population which was important in terms hearts and minds. the Taliban were not happy about that so they were trying to take it back and we had to protect the civilian engineers working on the dam. One day in a fire fight I managed to get myself blown up by a rocket-propelled grenade. He was flown back to the Queen Elizabeth hospital in Selly Oak to have the shrapnel removed from his body, and while that was successful, the incident had damaged his hearing. He returned to service and passed all the fitness and sight tests, but not his hearing test. There was hope it might repair itself over time and the Marines employed him as a trainer of recruits during that spell. after two years, however, my hearing had not improved and was never going to get to the level where I could return to the front line without going totally deaf. I had options I could have stayed in as a chef but I didnt fancy frying sausages for ten years!? During that time his sister, Emma, had asked him to help get her fit. It was this moment, combined with the idea to start fitness bootcamps, that set him on his way.

emma had said that if I could turn it into a product I could be on to something. The Marines were great. They put me to work in the Royal Marines careers office in Leicester while I started to get the business off the ground to see how it went. I rang Coventry City Council, asked if I could use the park and then pushed it through Facebook, posters in local shops, hairdressers and tanning salons, put up a banner at the park and told as many people as I could. The first session attracted 15 people but by the end of the first month he was getting 70.That was five years ago and progress has been rapid.’stuartrecruited ex-colleagues to help out, and now there are five locations, 12 instructors, three administrators and four Go Commando vans. He has fostered links with resettlement officers in the Marines and leavers who express an interest in fitness training are sent to Go Commando, trained up and then set up sessions in their areas. It means the firm will soon be operating in Manchester, Northampton and Barnstaple. In terms of business, it has been a steep learning curve which many business owners experience. 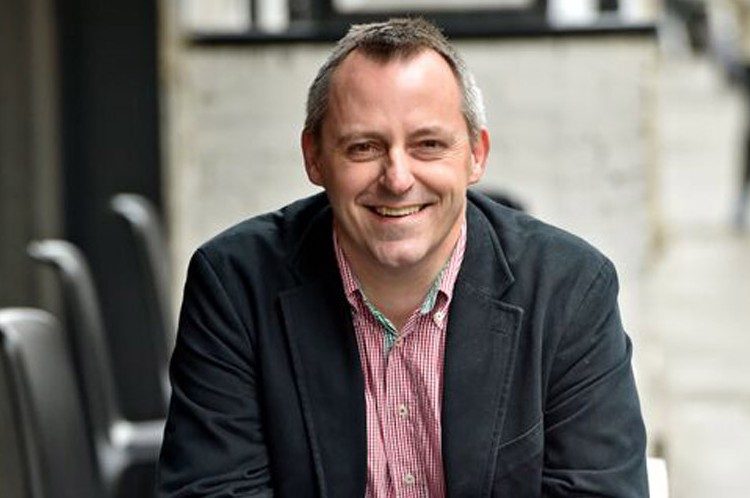 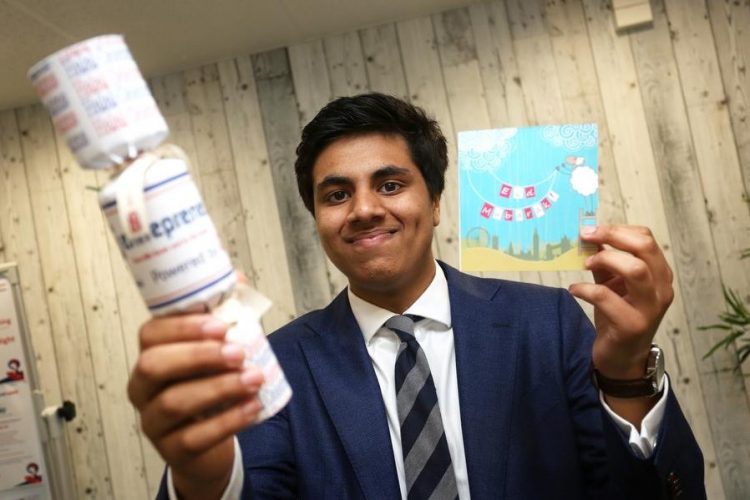 Halal Celebrations: Bringing together friends and family for a cracking time

Meet the young entrepreneur hoping to keep festive celebrations ongoing all year round with his business selling greeting cards and crackers. more» 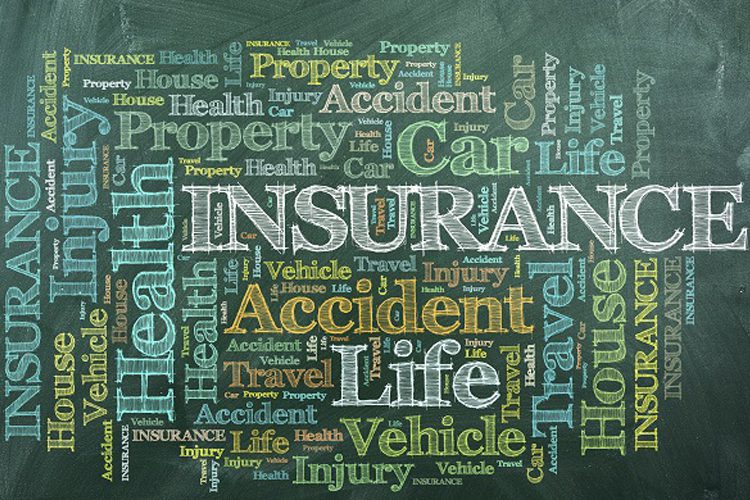 As with most things financial, dealing with insurance can demand a dictionary. So here's a quick explanation of all the key terms you amy come across. more»