Almost two-fifths of employees are under excessive pressure at work at least once a week, according to a new report from the Chartered Institute of Personnel and Development (CIPD). The report also revealed that fewer than one in ten UK organisations have a wellbeing strategy in place to help employees cope with stress while 60 per cent of employers describe themselves as reactive? when it comes to wellbeing in the workplace, with just 12 per cent indicating that employee well-being is taken into consideration to a great extent in business decisions. Stress and mental ill-health were the most common causes of long-term absences for almost one-third of manual workers, and four in ten non-manual employees. CIPD president Cary Cooper said: A workforce that is well works well, but were still seeing far too many people doing more work than they can cope with, working long or unsociable hours, suffering from technology overload and unable to switch off. Organisations need to take better care of people and recognise how the demands of work can affect their physical and mental health, as well as their ability to perform well at work. The findings of this new report are backed up by additional research carried out by mental health charity Mind in August 2015 which found that 15 per cent of employees check their emails so relentlessly that they even read them on the toilet. As many as one in four workers look at work emails before they go to sleep, and almost one fifth do so before getting out of bed in the morning. 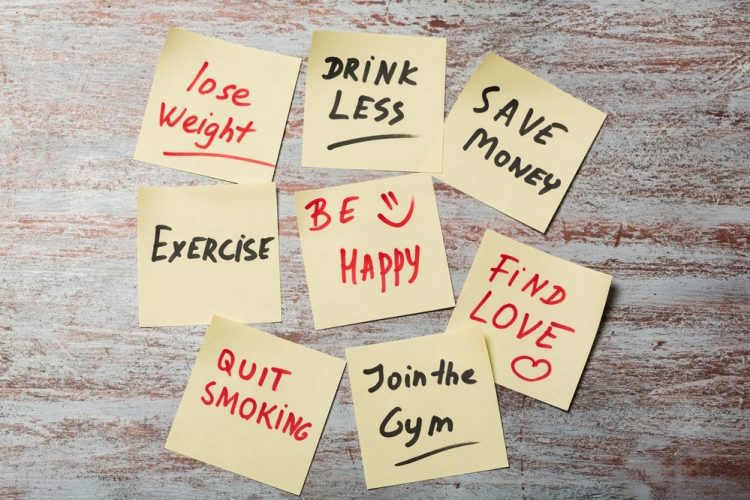