British business owners have been urged to address binge drinking among younger employees as new research reveals that hangovers could be underminingworkplace productivity. A study of over 1, 000 workers carried out by health insurance companywillis PMI Group revealed almost 20 per cent of 18 to 34-year-olds regularly go to work with a hangover that impedes their productivity with more than one-quarter blaming this on their employer for promoting unhealthy levels of alcohol consumption. Almost 30 per cent of all workers have gone to work with a hangover at least once, the research also revealed with male workers more likely to drink heavily on a work night than their female counterparts. the health dangers of excessive alcohol consumption, from organ damage to a weakening of the body’s immune system, have been well publicised, but the impact of lost productivity to UK plc is often overlooked, said Mike Blake, awillis PMI Group director. this study reveals binge drinking is costing British business dear and fires a warning shot across the bows of managers and HR departments. Employers would be wise to address the issue by reviewing their workplace culture and conditions to ensure they’re not inadvertently stoking the flames of alcohol misuse, he added. Just 16 per cent of the employees surveyed said that their employer offers health advice on alcohol consumption, though Blake argued that this is key to combating the problem. tackling the drinking habits of employees can be challenging, but advice and guidance on attitudes towards alcohol and sensible drinking can be included in a company’s health and wellbeing strategy, Blake said. 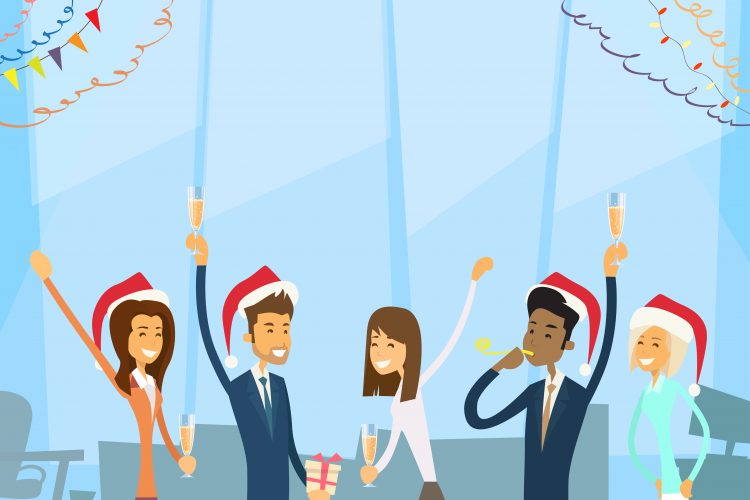 If you're a small business in search of festive plans for your staff, here are some ideas to throw a fun Christmas party without overspending. more» 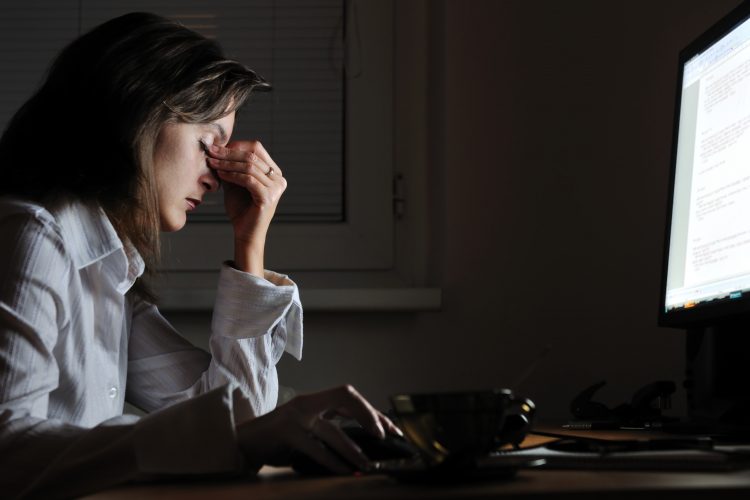