Employers still face challenges in educating workers about the nature and impact of poor mental health on business, according to the findings of new research. A study commissioned by insurer Willis PMI Group found that one in every five British workers remain sceptical about colleagues that take time off due to mental health issues such as depression or anxiety, whilst 14 per cent do not consider stress to be a genuine mental disorder or a health concern. Despite the scepticism of staff, 29 per cent of the research’s 1, 388 participating workers claimed to have experienced mental health problems at some point themselves. Commenting on the research, Willis PMI Group director Mike Blake said that employers should take steps to overcome the traditional stigma attached to mental health conditions to boost productivity. these results highlight the extent of the challenge employers face in educating their staff about the serious nature of mental health issues, said Blake. ‘stress and mental ill health are both among the top four causes of long-term absence for manual and non-manual workers. The research also revealed that close to half of all UK staff believe theyve worked with a colleague who has suffered with a mental health condition, 21 per cent of respondents said that colleagues whove previously suffered from mental health issues are less able to fulfil their workplace duties. there are clear implications for productivity and absence, but the effects can be mitigated by implementing a comprehensive framework for tackling mental health issues that includes proper data capture, company culture, benefits and wellbeing schemes, added Blake. Last month, the prime minister David Cameron announced plans to help people with mental health conditions return to work with a 1bn mental health investment in the NHS. Following the release of an independent mental health taskforce report, the government highlighted the significance of employment in helping people overcome such problems. In consultation with leading figures from large employers like the Royal Mail, Barclays and BT, the task force discovered that only 43 per cent of people with mental health conditions currently have work in the UK, compared to four fifths of the overall population. 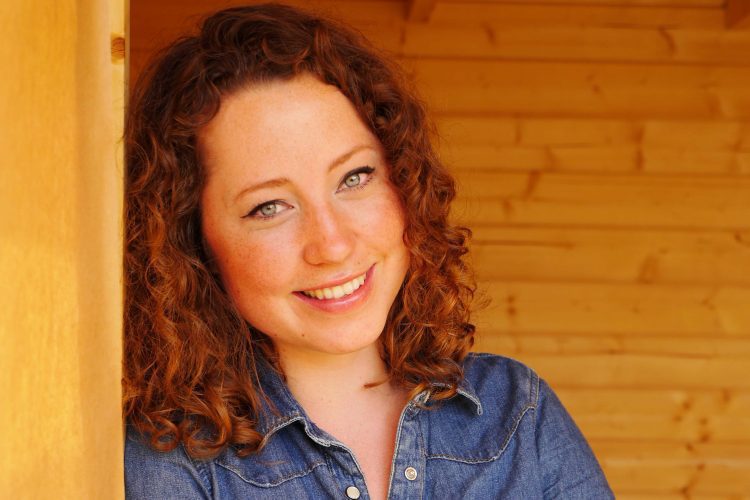