The PM hosted a discussion with major employers on changing attitudes to #MentalHealth in the workplace #LifeChanceshttps://t.co/zsWbV75AYb

Royal Mail chief executive Moya Greene said: Creating a culture where all employees feel able to talk about their wellbeing, and where managers feel empowered to play a role in helping to support those around them, is vital for a competitive and sustainable business. one of the biggest responsibilities lies with business leaders, who have a duty to promote the importance of wellbeing right from the very top and create a positive and accepting environment that encourages people to discuss mental health issues and seek support. 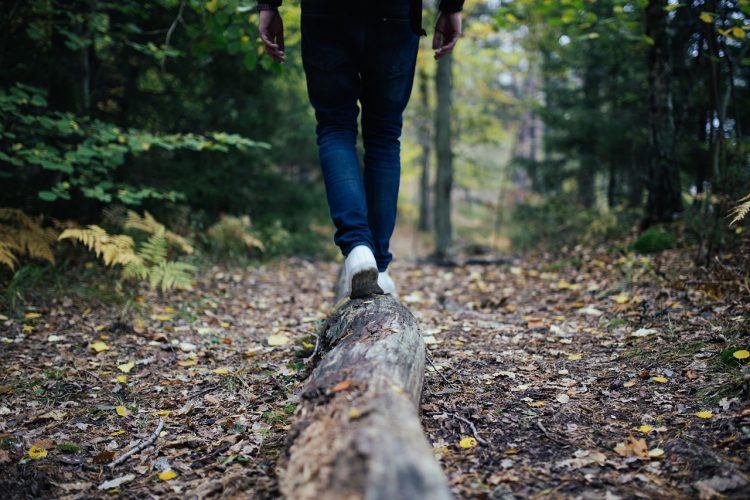 Mindfulness: Can it help your business?

What has mindfulness got to do with your business? The topic has had a lot of attention recently and you may be wondering if it can help you and your staff. more» 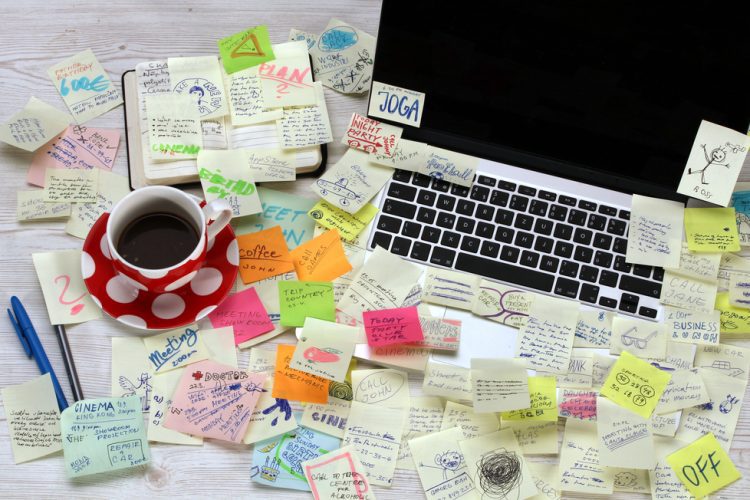 Excessive pressure at work putting individuals and businesses at risk

Almost two-fifths of employees are under excessive pressure at work at least once a week, according to a new report from the Chartered Institute of Personnel and Development (CIPD). more»