Health
Common cold sniffed at as a genuine sickie excuse

Fewer than a quarter of decision makers at small UK businesses think that a case of the common cold is enough of a sickie excuse, according to new research. The study, conducted by healthcare insurer AXA PPP, also showed that only a quarter of small business owners believed the flu to be serious enough to take a sick day. Commenting on AXA PPP’s research, Yousef Habbab, the insurer’s medical director for health services, warned that taking a hardline stance on illnesses such as the flu could have an adverse effect on company productivity. employers who build a positive, supportive workplace culture and make sure their people know it’s acceptable to take time off when they’re unwell should be confident that their employees will repay and not misuse their trust, he said. Habbab added: It is discouraging that people who are genuinely sick are turning up for work and this isnt helped by some bosses? scepticism that coughs, colds and even flu warrant time off work. Glen Parkinson, SME director for AXA PPP, echoed Habbab’s warning for small business owners, and urged them to challenge this blinkered attitude? in order to keep their workforce as productive as possible. in many cases it is more productive for an employee to take a day off to recover from a spell of illness rather than to come into work, with diminished productivity, Parkinson said. According to government statistics, minor illness? in the form of colds and the flu accounts for 30 per cent of every sickie excuse in Britain the most common reason for absence. For the owners of small companies, the challenge doesnt just lie in keeping business productivity up when an employee misses work, but also in keeping the rest of the workforce in good health to prevent further absence. In response to the AXA PPP statistics, Lynn Morrison, head of business engagement at energy supplier Opus Energy, highlighted the benefits of early prevention in protecting a small firm from widespread impact of a flu outbreak. no matter how hard you try, unfortunately there isnt a way to 100 per cent prevent someone from catching a winter cold or the flu. What you can prevent is the illness from spreading throughout your team, Morrison said. 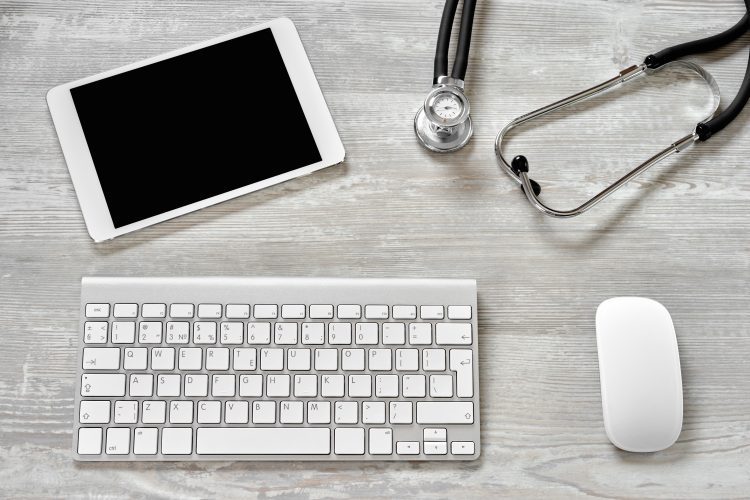 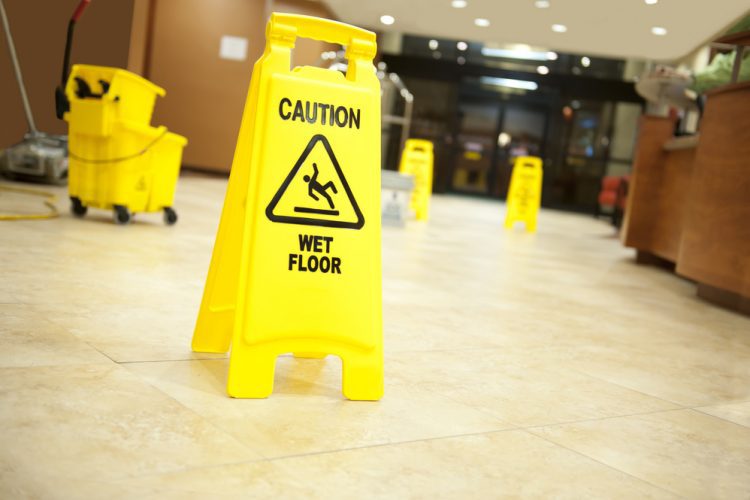 What do the new guidelines on health and safety penalties mean for small firms?

This second part of the overview of the new health and safety sentencing guidelines will address the new penalties for not complying with the regulations. more»