UK founderscould beputting their own health and wellbeing at risk in the interests of their company, as new research reveals a fifth of overworked small business owners failed to take a single day off in the last year. The study, by challenger bank Aldermore, looked at the holiday habits of founders and revealed that over half took five or fewer days off at all in the past 12 months. Meanwhile, one in five had even cancelled a scheduled holiday in order to complete work on time. For those that did manage to get away, failing to fully switch off from the day job could be undermining precious holiday hours. Almost a quarter still answered emails and phone calls whilst on a break, while over a third tried to finish outstanding work. The research suggested small business leaders might benefit from the approach taken when managing their own staff. Some seven in ten employers encouraged workers to take their full holiday entitlement, with just one in six actively suggesting employees forfeit their full allowance. Commenting on the findings, Carl Dammassa, a director at Aldermore, said it was worrying the annual leave of ‘so many? overworked small business owners didnt reflect the entitlement of employees. it is crucial they take proper breaks to achieve a good work life balance and avoid burn out. Enjoying well-earned time off to recharge their batteries could bring a fresh perspective to their business thinking, he added. London’s small company owners were most guilty of overworking, with almost a third attending to business calls and emails whilst on holiday.

A recent study suggested positive physical and mental wellbeing could be the key to business success in 2017. 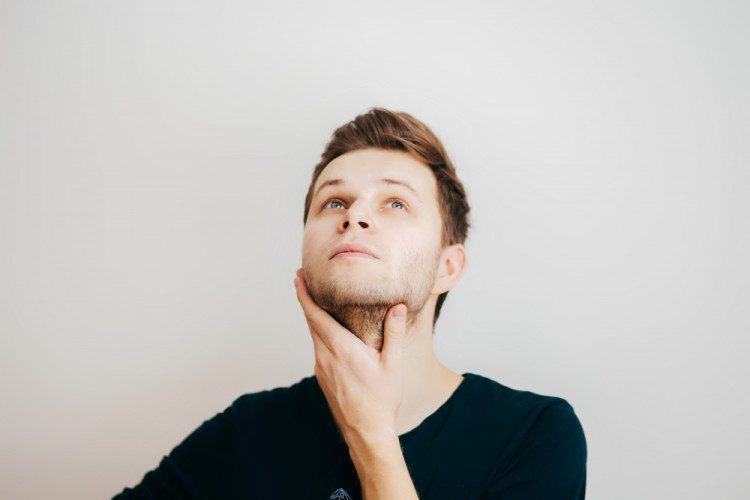 A healthy mind is crucial for early-stage business success

Thanks to the stresses and pressures starting out, early-stage business employees could be particularly susceptible to poor mental health. Researchers have found that a staggering 72 per cent of entrepreneurs have concerns. more» 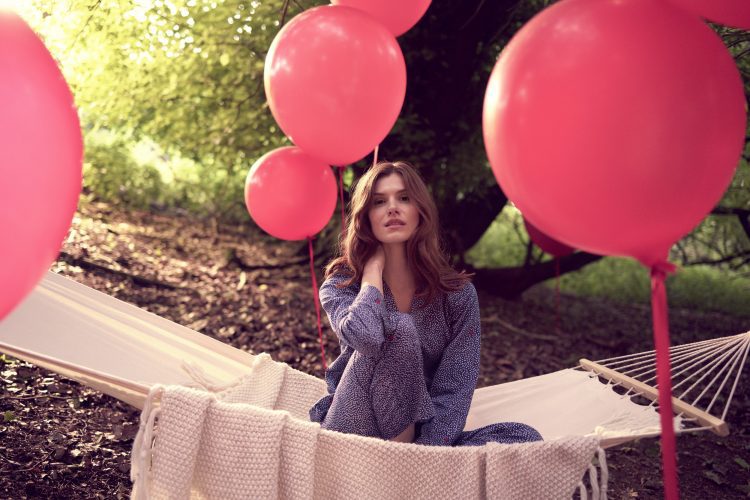 Alice Whitely founded Yawn to help women feel good and relax, but running a startup can be a stressful enterprise. Here is she's tackled the issue of a work-life balance. more» 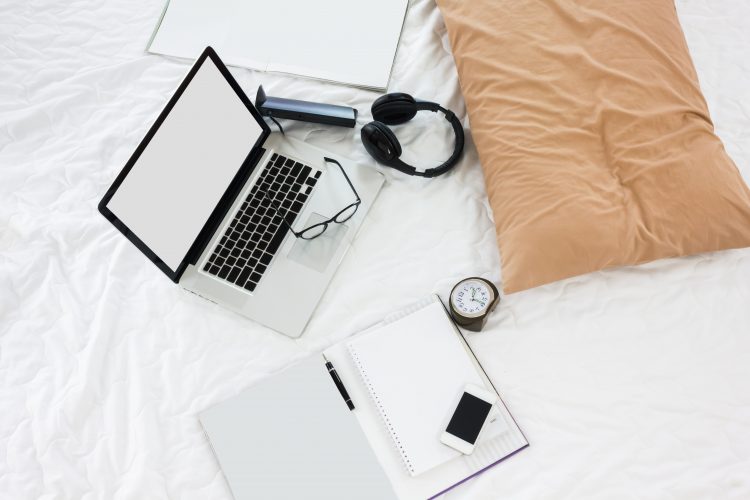