Companies throughout the UK have been cautioned that productivity could suffer on January 18 nicknamed Blue Monday? as what is thought to be the most depressing day of the year dampens employee spirits. The warning was made by employment law consultant ELAS. Peter Mooney, the firm’s head of employment law, said: Blue Monday is a time when unauthorised staff absences increase exponentially as employees try to get back into their normal routine after the busy Christmas break. january as a whole is a period during which many unauthorised absences occur and employers should be aware of the pressures staff may be under and be proactive rather than reactive in their approach to the Monday Blues. However, others have dismissed the idea that the third Monday in January is officially the most depressing in the year as pseudoscience. Psychologist Dean Burnett wrote in The Guardian in 2012: This silly claim comes from aludicrous equationthat calculates debt, motivation, weather, need to take action? and other arbitrary variables that are impossible to quantify and largely incompatible. Some mental health professionals have instead pointed to the year-round challenges that those suffering from clinical depression face in the workplace. And a new survey carried out by jobsite CV Library revealed that nine in ten of those surveyed were of the belief that disclosing mental health problems in a job interview would hinder their chances of getting a job while 70 per cent of depressed workers said they did not feel supported by their employers. Additional research published by the RSA in 2014 found that micro firms were more likely to employ people with mental and physical disabilities than larger firms. 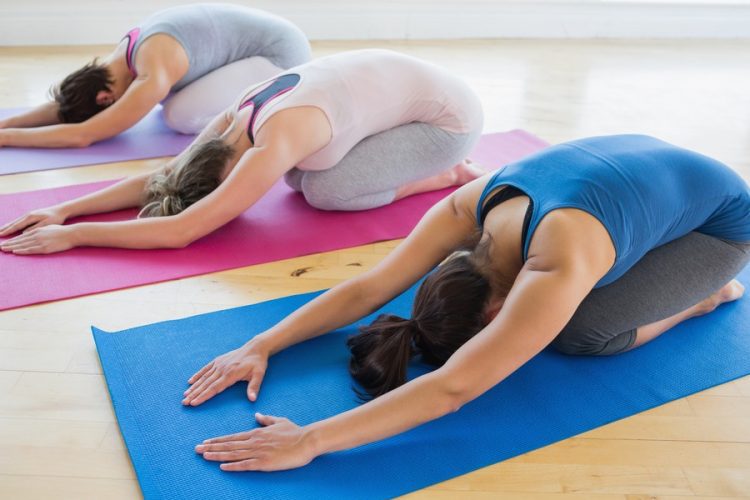