Health
Are men at greater risk of workplace injury than women?

Nearly two-thirds of male workers are being put in danger by poor workplace health and safety procedures, as new research has shown that men are at greater risk of workplace injury than women. A survey of over 2, 000 UK employees found that 61 per cent had not received any information about their firm’s health and safety policies, despite men having more hazardous jobs overall. Of the respondents to the survey, conducted by data capture platform WorkMobile, some 54 per cent of men worked in a hazardous role, compared with 19 per cent of female respondents. The majority of women (81 per cent) were found to be more likely to work in non-hazardous roles. Even though men were far more likely to suffer a workplace injury on a day-to-day basis while at work, a quarter who said theyd received health and safety guidance form their employer revealed they didnt feel like the risks of the role were explained thoroughly enough. Some 13 per cent of respondent male workers said that their employer’s health and safety information was likely to be out of date and ineffective, since company policy hadnt been updated since they first joined. It is the responsibility of employers to ensure their staff’s safety, however the survey did reveal that men were more likely to break rules, or ignore health and safety protocols, than women. Some 23 per cent of male workers said that theyd failed to follow safety procedures in the past, compared with just four per cent of female employees. Commenting on the findings, WorkMobile’s chief support officer, Colin Yates, said business owners needed to put more robust measures in place to keep staff from suffering a workplace injury. He said: Companies need to make sure they’re putting the safety and wellbeing of their staff first it’s their legal responsibility. it’s really shocking to see that some businesses are failing to put in place even the most basic health and safety procedures to protect their workers most at risk of injury. Despite being more at risk in the workplace, the research showed that, in the event of emergency or hazardous situation, male staff were more likely to have the training to know how to respond, or how to report the incident. 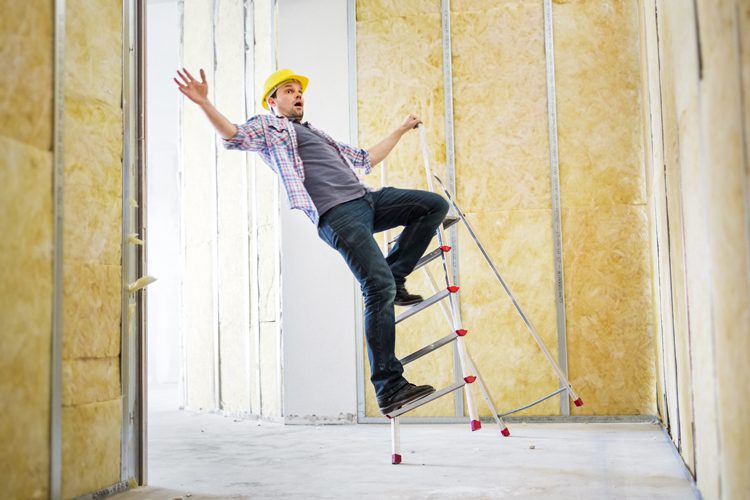 A survey by WorkMobile of 2, 000 employees working for businesses with more than five employees found that 27 per cent of workers aged 18-34 have put themselves in risk by failing to follow safety procedures set by the company. more» 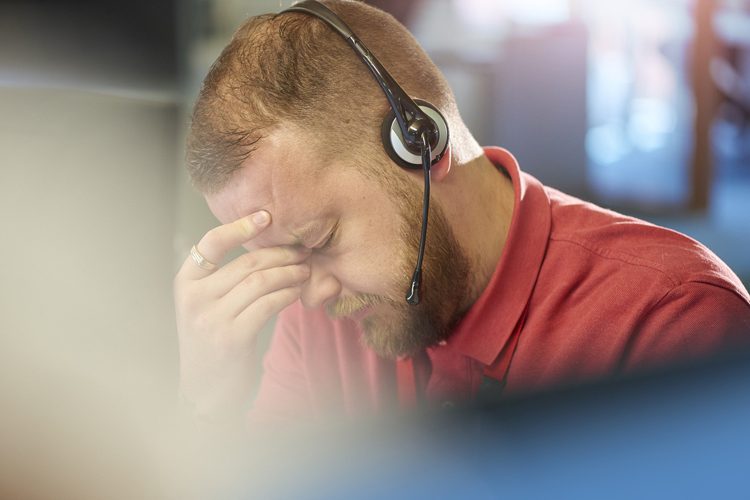 The importance of understanding what makes your employees tick

The loss of a valued employee is a disruption for any business. But for micro enterprises it stresses the importance of keeping hold of good people if you possibly can - know what makes your employees tick. more» 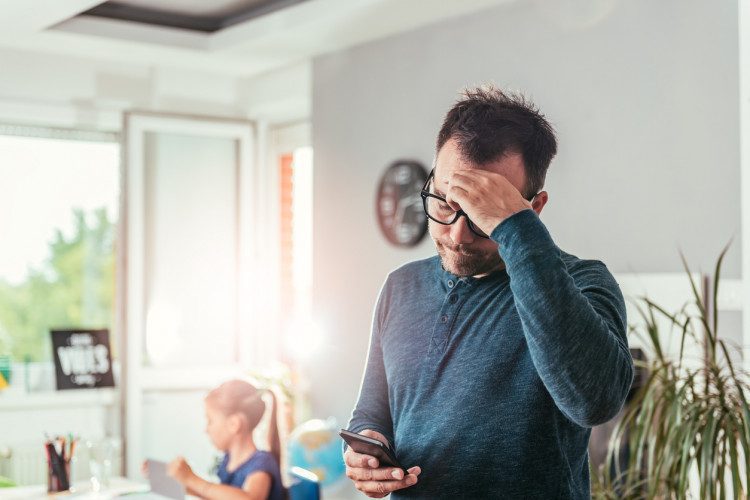 UK entrepreneurs could be risking their own health and wellbeing for their company, as new research reveals a fifth of overworked small business owners failed to take a single day off in the last year. more»