Small manufacturing companies in Britain have the strongest expectations for export growth in almost three decades, as new research indicates that firms are expecting to capitalise on the falling value of the pound. The Confederation of British Industry’s (CBI) latest small business trends survey showed anticipated growth from export orders was at its highest level since 1988 when the survey began. Although exports remained flat over the third quarter of 2016, it was the first time orders had not fallen in number since mid-2014. The findings suggest that as the value of sterling decreases, UK manufacturers have spotted an opportunity to exploit the weak pound, become more competitive and increase profit margins. Following the result of the EU referendum in June, the pound’s stock has consistently been dropping. Currently, the value of sterling is almost 20 per cent lower than it was the day before the referendum. Economists have been in disagreement since over whether the weak pound was previously overvalued, and that the decline in its worth is welcome for the economy particularly for firms looking to export goods. However, while a weak pound may represent export opportunities for Britain’s manufacturers, a rise in domestic input costs threatens to undermine the growth in exports 29 per cent of survey respondents reported that average unit costs had risen, while just one in ten reported that they had fallen. A shortage of labour also remained a concern for companies, as 15 per cent of small business owners cited it as an expected limitation to investment? the highest proportion since 1989. Commenting on the positive expectations of firms in Britain, Rain Newton-Smith, chief economist at CBI, warned that although smaller manufacturers were increasingly confident about export prospects? following the hit to the pound’s value, rising costs at home remained among the concerns for UK firms. 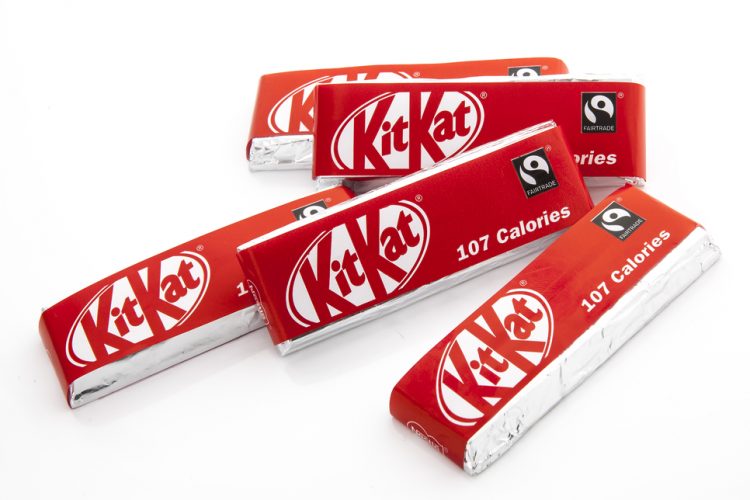 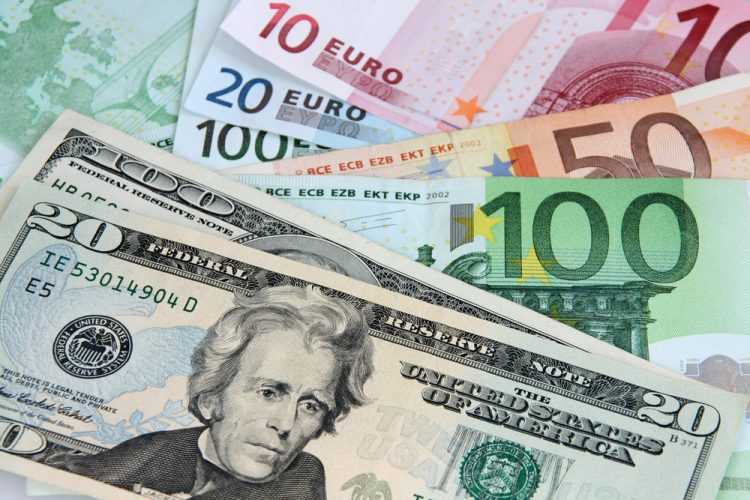