As former university housemates, Sarah Goodwin and Millie Wilson knew there was only one business idea they wanted to combine their talents to realise bringing Mexico and the UK together over a glass of Mezcal. Business Advice has already sat down with the two for a quick Q&A for our “On the up” section, but wanted to find out exactly how they’d tackled the challenge of founding a business importing and exporting. For those who arent aware of what Mezcal is, it’s a distilled alcoholic beverage made from any type of agave plant native to Mexico and sometimes contains a worm at the bottom of the bottle. Goodwin and Wilson channeled a passion for the Latin country into an idea for a business, and have since gone on to move products in both directions and collaborate with some exciting local designers. Telling Business Advice more, Goodwin said: Neither of us had any background in this, we just dived in headfirst and thought let’s give it a go. It initially started with me in Mexico and Millie in London, but we now spend about four or five months of the year together. we do have more of a virtual business relationship, and it can be a bit lonely working on your own it’s not like we have a team or anything yet. But we do communicate we each other a lot, and I have meetings daily with artisans while Millie gets together with buyers. On the subject of starting a business with your best friend, Goodwin said she never really considered doing it with someone she didnt know. While people round her have commented there are pros and cons to working with friends, she’s only ever seen the positives. We both have strengths and weaknesses, but we know which roles each of us are good at. Were really lucky to have that balance between friendship and work, she added. While the Tea & Tequila Trading business offering originally started out by dabbling in lots of different products, such as furniture, drinks and jewellery, it has now been honed to focus on Mezcal and its own design products. we realised there were limits, we were trying to do so much with so little experience, Goodwin explained. The Tea? in the company name is represented by the two British business builders, the Tequila? part is the Mexican influence and the Trading? element is what they do with the spirits they are importing and exporting. Having taken some time to find the right kind of alcohol to introduce to the two markets, theyve settled on Mezcal Amores and Elephant Gin. Alcohol was always something they wanted to dabble in, but neither had any idea how complicated it would be. In the UK there are a lot of laws relating to the import of alcohol, making things quite expensive due to the duties, taxes and routing of goods through certain warehouses. when we started we had no clue, it took a lot of effort and time and work to be able to do what we do now. However, we are now set up as alcohol distributors. it’s the same deal in Mexico, if not even slower. There is such bureaucracy over there, with 100 pieces of paper for everything. To make things easier, Goodwin and Wilson have also registered Tea & Tequila Trading as a Mexican company but still have to use a third-party importer as it’s so difficult in the nation. Generating a market for their goods has been doubly hard for the entrepreneurs, as it’s a case of finding buyers in both Mexico and the UK. Unperturbed, Goodwin and Wilson have used innovative marketing strategies to introduce people to their offering. Business Advice was fortunate enough to be invited along to their Mezcal Amores Sunday Sinners Dinner in July. Taking the form of a four-course Anglo-Mexican banquet, devised and cooked by chef Jackson Boxer, the food was paired with Mezcal Amores cocktails. Set in the dramatic Brunswick House, the event provided diners with an introduction to Mexican culture and an understanding of what Goodwin and Wilson are bringing to the UK. 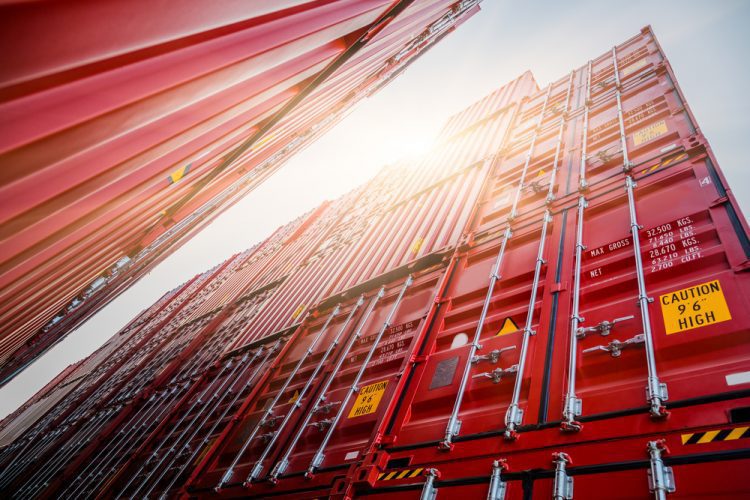