UK export sales reached over 22bn in 2017, government figures have revealed, with record whisky exports leading global demand for British food and drink produce. According to the Department for Environment, Food & Rural Affairs (DEFRA), UK food and drink businesses have seen overseas demand rise steadily in recent years and now export to 217 markets. At 4.5bn and an equivalent of over 1.2bn bottles whisky exports continued to be the country’s most lucrative. Scotch whisky now accounts for over a fifth of all UK food and drink exports, with sales rising 1.6 per cent in volume and 8.9 per cent in value. 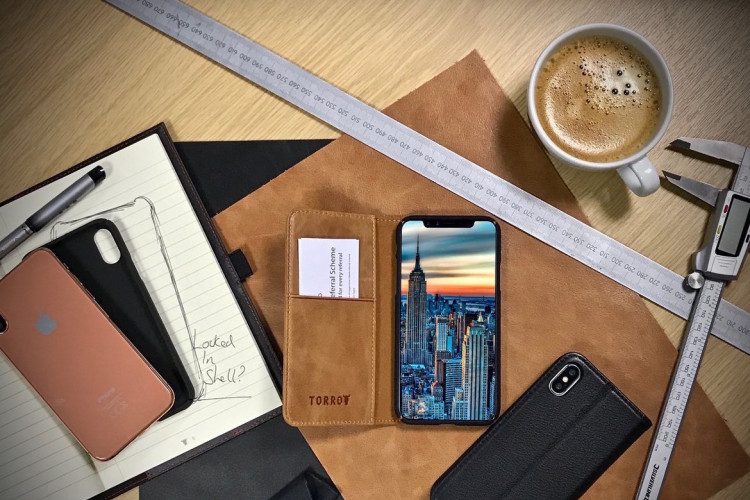 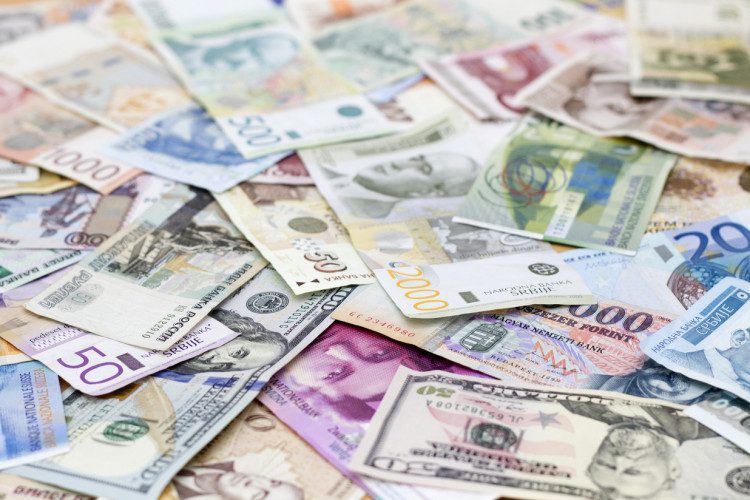 By allowing foreign buyers to access long-term finance in their local currency when they buy from British firms, more exporters can compete for overseas contracts. more»