A record proportion of businesses receiving financial help from the UK’s export credit agency UKEF in the last year, have been small firms, the government has announced. As many as 77 per cent of the exporters that gained funding and insurance from UKEF between 2015 and 2016 were smaller businesses, while around 7, 000 small ventures in exporters? supply chains benefitted indirectly. In its annual report, published the week beginning 11 July, UKEF also revealed that the trade finance products it has targeted at smaller businesses have underpinned overseas sales of more than 800m over the last 12 months, with the government having authorised over 1.8bn in export support in total. Welcoming the report’s findings, UKEF chief executive Louis Taylor said that exporters of any size should be able to benefit from proper support. No viable UK export should fail for lack of finance or insurance from the private sector. we are making significant progress in reaching a wider customer base, and well continue to innovate and be flexible, anticipating the needs of exporters while finding ways to please them. UKEF has financially backed 23 per cent more exporters over the last year than previously, resulting in the greatest number of British firms receiving help in 25 years. The news follows an announcement that the UK’s trade deficit grew wider in May due to the value of exports falling faster than that of imports as the EU referendum loomed. According to the ONS, in the month preceding the Brexit vote, the trade deficit in goods and services widened to 2.2bn, up from 1.95bn in April. 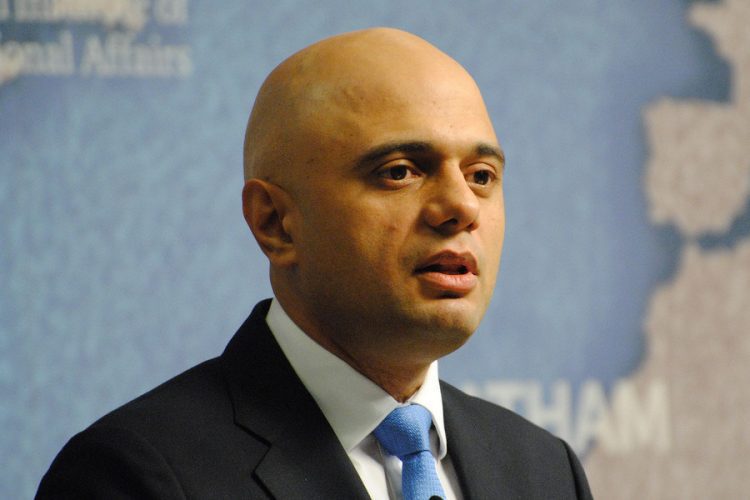 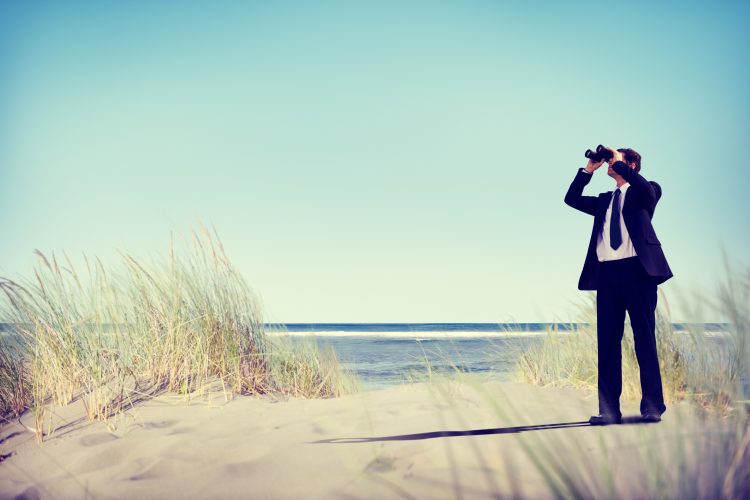