Why learning from mistakes is invaluable for small business leaders

In an exclusive extract from their new book Learning Leadership, James Kouzes and Barry Posner explain how learning from mistakes is key if you want to be an effective team leader. When you take the initiative, when you are curious, and when you ask lots of questions, you’re invariably going to come up with a long list of things to try. And it’s highly likely that you’re not going to know much about or how to do many of them. Leadership is not about playing it safe, and learning is not about doing what you already know how to do. Sure, you could always play only to your strengths. You may even enjoy it. But where’s the growth or the opportunity for greatness in just doing that? Leadership is always much messier in practice than it is in plans. The same goes for learning. You will stumble, make mistakes, have setbacks, and experience failures. But with a learning mindset, you can act like a scientist. Make your life a laboratory, and use it to conduct as many experiments as possible. Try something new, fail, learn. Try something new, fail, learn. Try something new, fail, learn. This phrase should be one of your small business leadership mantras. Realise, as well, that you will learn that every so often you should try something entirely different, pursue another approach, or change pathways. Charles Kettering, the founder of electronics company Delco, which was eventually bought by General Motors, used to say: It doesnt matter if you try and try and try again, and fail. It does matter if you try and fail, and fail to try again. Baseball’s home run champion Hank Aaron put it this way: My motto was always to keep swinging. Whether I was in a slump or feeling badly or having trouble off the field, the only thing to do was keep swinging. And as Harry Potter series author J. K. Rowling said, It is impossible to live without failing at something, unless you live so cautiously that you might as well not have lived at all, in which case you have failed by default. You need to heed their lessons. History will not judge you harshly for your failures if you learn from them, but it will be unkind if you fail to try, stop swinging, or live too cautiously. Those who have left the most lasting legacies are those who have made mistakes, failed, but then tried again. That final try makes all the difference. You can learn something about trying, failing, and trying again from how exemplary coaches help young players become successful. Consider this example from the Institute for Women’s Leadership Founder and CEO Rayona Sharpnack about coaching her eight year-old daughter’s softball team. Rayona certainly knew the game she was the first player-manager in the 1980s of the most profitable franchise of the International Women’s Professional Softball League. Before that, she set a Junior Olympic record by throwing a softball 189 feet. On one of the first days of practice for her daughter’s team, she had everyone try to do some batting. As she explained: I take a soft, spongy ball, and I toss it to the first girl. She’s standing ten feet away. Im throwing baby tosses, and she screams and hides her head. So I say: Hey, no problem, Suzy. Go to the back of the line. That’s fine. Betsy, you step up. Next girl in line, she does the same thing buries her head and screams. So Im realizing that this is going to be a really long practice if we don’t do something different. I go out to my car where I have my handy whiteboard markers in my briefcase. I take the bag of practice balls and draw four smiley faces red, black, blue, and green on each ball. When you look at a ball, all you see is one smiley face. I go back out and call the girls back over: Okay. Were going to play a different game this time, I say. This time, your job is to name the color of the smiley face. That’s all you have to do. 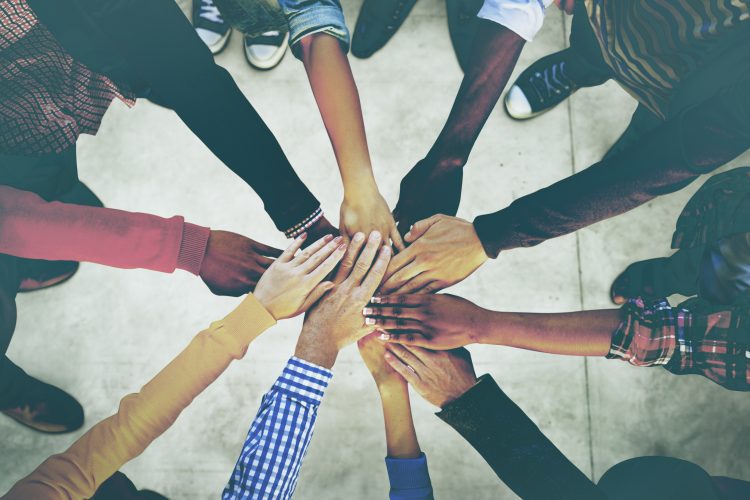 Managing team dynamics and team culture can be a low priority for micro business owners that often struggle with tight deadlines and a fast-paced, all-hours working environment. But it shouldn't be. more» 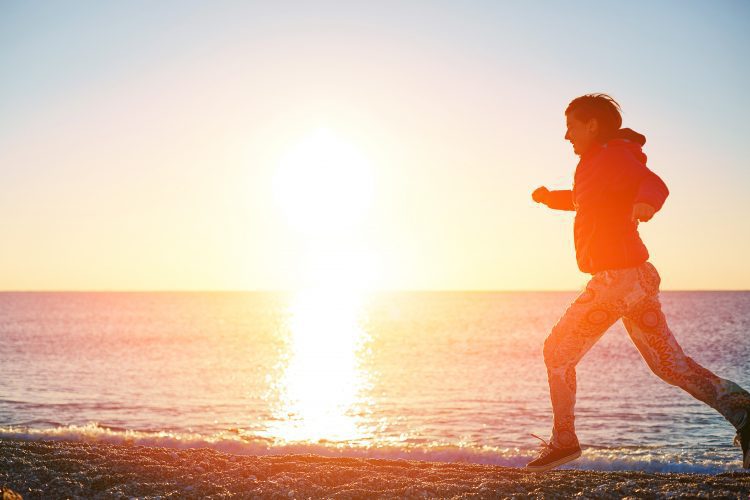 How to create a strong team for your small company

As a micro business owner, one of the most powerful leadership traits you can possess is the ability to ensure that your team genuinely believes you care about them. HR expert Richard Summerfield author of new business book Loving Leadership: 8 powerful techniques that so many leaders miss explains how to keep your staff sweet. more» 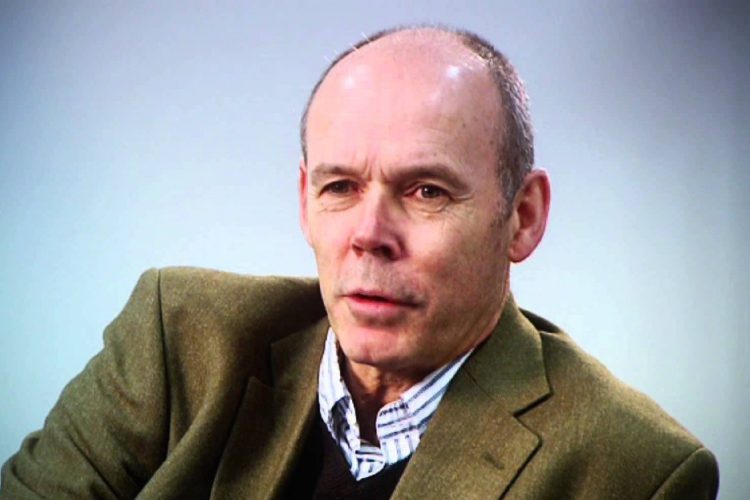 His 16-year career in business, as well as his professional sporting career, helped guide him when he was first given the position of England's head coach, Woodward tells Business Advice. more»