These are the sectors most likely to experience unwanted sexual attention

As many as four fifths of Britons have experienced unwanted sexual attention in the workplace. The research comes from VoucherCodesPro, which interviewed 2, 365 Britons aged over 18, all of whom stated they were in full-time employment. Around 79 per cent of respondents have received unwanted attention at work, with 78 per cent saying it came from customers and passers-by, 15 per cent saying it came from colleagues, and seven per cent reporting incidents with management. Respondents were then asked which industries they worked in at the time, with catering and hospitality coming out as the sector workers coming out as the most likely to experience unwanted sexual attention (14 per cent). Other sectors where this was an issue were retail (13 per cent), construction (12 per cent), entertainment (12 per cent), energy and utilities (10 per cent), law enforcement (eight per cent), teaching (six per cent), marketing (five per cent), healthcare (four per cent) and finance (three per cent).

The ten sectors most guilty of unwanted sexual attention

The most common incidents of unwanted sexual attention included suggestive looks (31 per cent), inappropriate comments (25 per cent) and inappropriate emails or messages (13 per cent). Interestingly, not many employees chose to confront the issue. Around 68 per cent chose to ignore it and carry on, whereas 19 per cent filed a complaint and only five per cent confronted the individual directly. George Charles, spokesperson for www.VoucherCodesPro.co.uk, commented: Getting unwanted attention of any kind, sexual or not, can make people feel very uncomfortable. 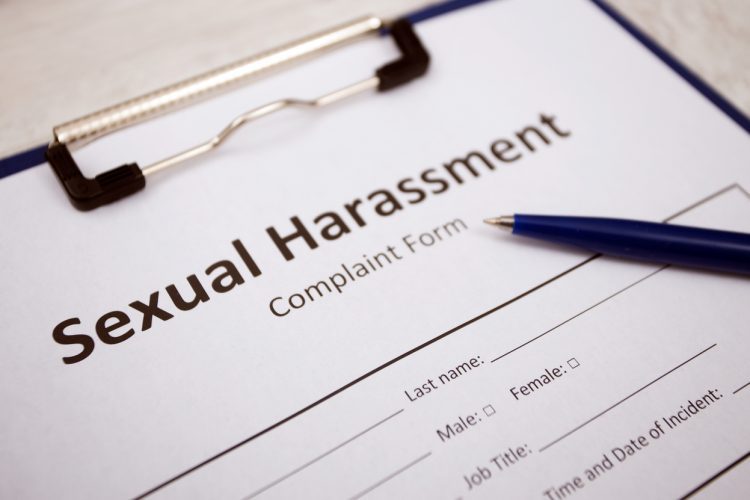 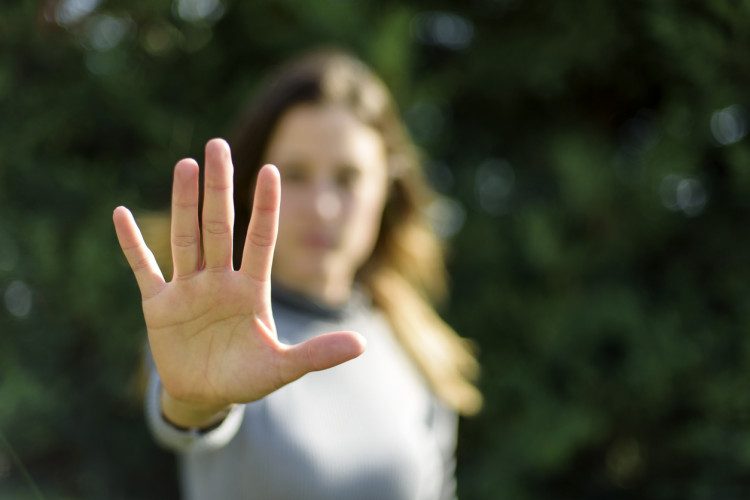