British workers are so concerned about being nice to colleagues that more than a quarter admitted they have signed off poor quality work to avoid upsetting a co-worker. They also have setviews on what constitutes as acceptable methods of communication while most are happy to use email to contact their boss, they feel a lot less comfortable with instant messenger tools, social media and texts. A’study of 2, 052 people by Ricoh, YouGov and UCL, found that there may be a politeness problem when it comes to UK employees. Some 21 per cent of workers would feel uncomfortable texting or instant messaging a senior colleague if they needed urgent help at work, with nearly a third saying it would be impolite and 47 per cent believing it inappropriate. While 85 per cent of respondents feelcomfortable using email to communicate with colleagues, only half (51 per cent) would be happy to use instant messenger tools and 60 per cent SMS. Of those who use social media to communicate with their colleagues, 29 per cent felt uncomfortable doing so. Dimitrios Tsivrikos, consumer and business psychologist at UCL, said: Regular communication is one of the single most important elements in the process of maintaining trusting working relationships. It is therefore clear that British business workers need to break away from social norms and to start embracing new ways of communicating with colleagues in our digital economy. While texting and instant messaging are predominantly associated with personal use, Tsivrikos said employers should help change perceptions and champion the fact that ‘such direct communication is appropriate in the workplace. When it comes to negotiating appropriate? forms of contact and the difficulty in being polite but honest with co-workers, the poll revealed that over two-thirds (68 per cent) of workers have admitted they can take negative feedback at work personally. Of those who approve quality standards in their role, over a quarter said they sometimes approve sub-standard work because they don’t want to upset their colleagues, with six per cent admitting they actually sign off poor quality work on a regular basis for that very reason. Phil Keoghan, Ricoh UK & Ireland’s CEO, said: The stereotypical British culture of etiquette and politeness is a fantastic feature of this country, but it shouldn’t prevent workers from using technology to interact with colleagues or be fearful of giving honest feedback. 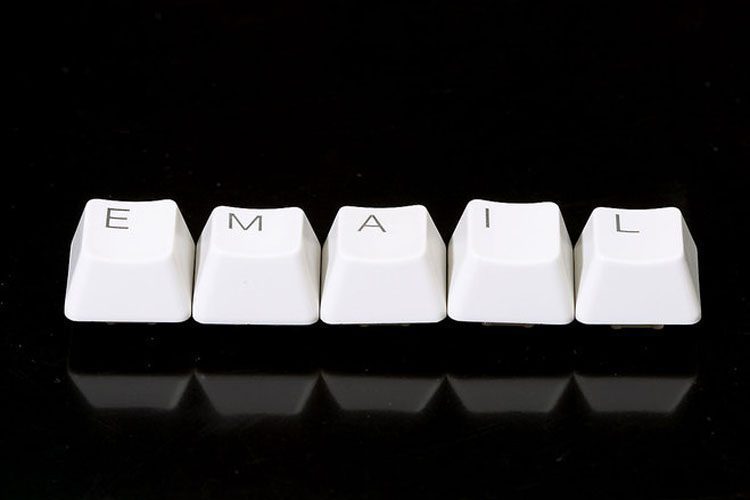 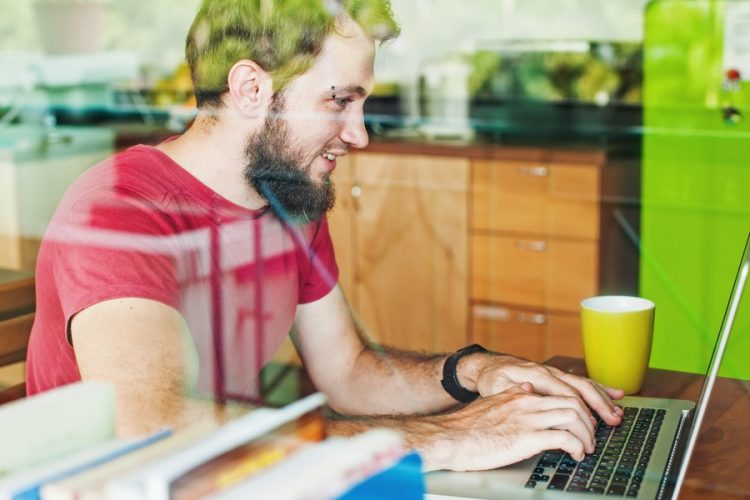