Staff in small British businesses are far less likely to feel ignored by their bosses than those working for larger firms, according to new research carried out by employee benefits company One4All. Less than one-quarter of small business staff feel their contribution to the company is not recognised by management, compared to almost two-thirds of those who work for larger firms. Across businesses of all sizes, exceeding targets and working extra hours are seen by as the best ways to get noticed while just six per cent of employees think learning new skills or doing additional training is likely to result in extra recognition. bosses need to do more to reward qualities like these, to encourage more widespread uptake of them in the workplace – this neednt be expensive or complicated, a simple meeting with the worker in question to express how their hard work has been noticed and has impressed, or an employee of the month scheme where one prize is awarded per month, will be enough to reinforce these positive efforts, said One4all Rewards managing director Declan Byrne. The survey of over 2, 000 employees also shed light on which industries have the most employees who feel valued. Those in the financial services industry are most likely to go unnoticed, with 70 per cent of workers of the opinion that their efforts arent recognised, compared to 40 per cent of educators. Another study published in 2013 by academics at the Centre for European Economic Research found that providing formal recognition of the best employees after two hours of work significantly improved the performance of the whole group for the next hour. And data analysis carried out by performance improvement agency P&MM in January 2016 found that average tenure at a company was 3.7 years longer for staff who had been formally thanked as part of an employee recognition programme. 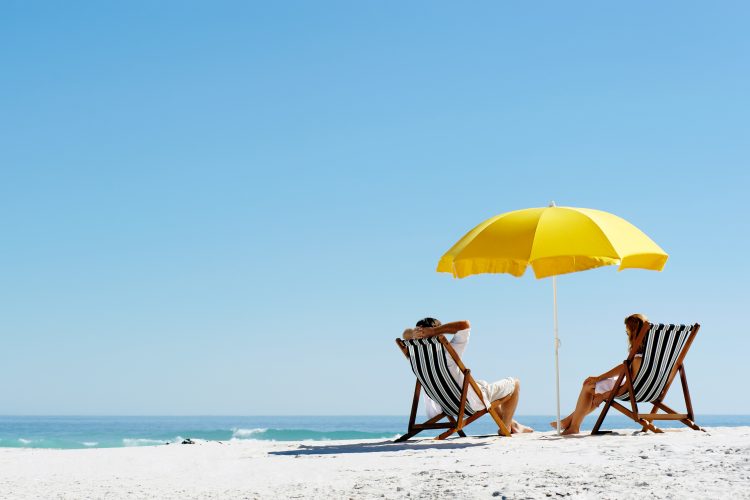 Four ways to harness the heatwave and boost productivity

As record-breaking May temperatures spur the inevitable stereotype inducing weather headlines across the UK press, we look at how you can adapt to the weather motivate workers. more» 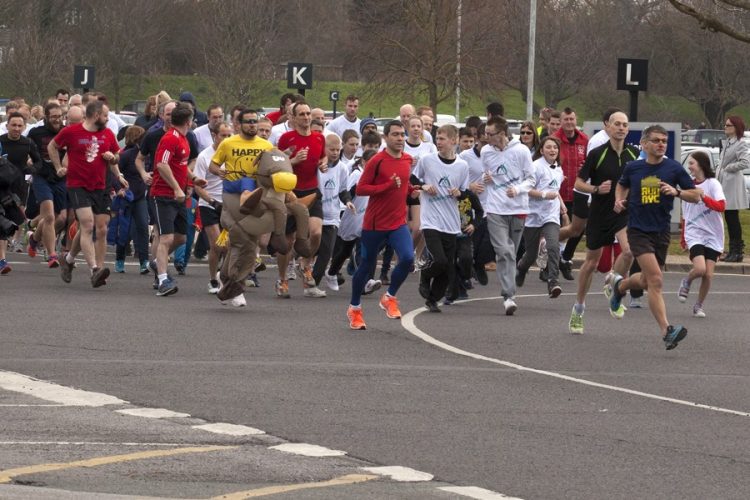 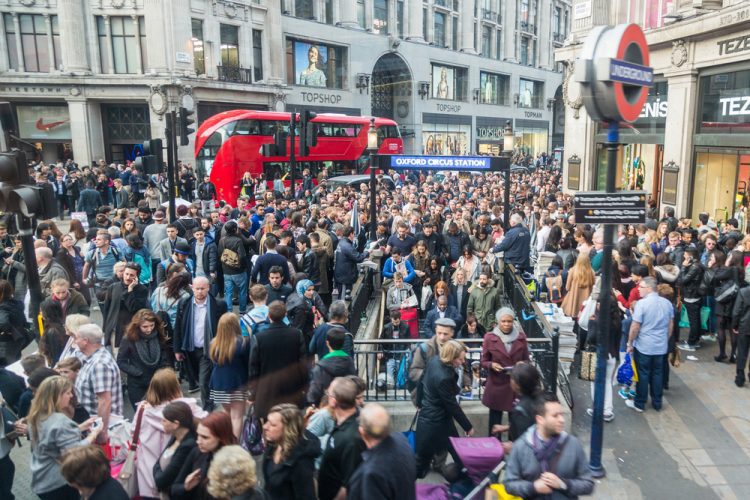